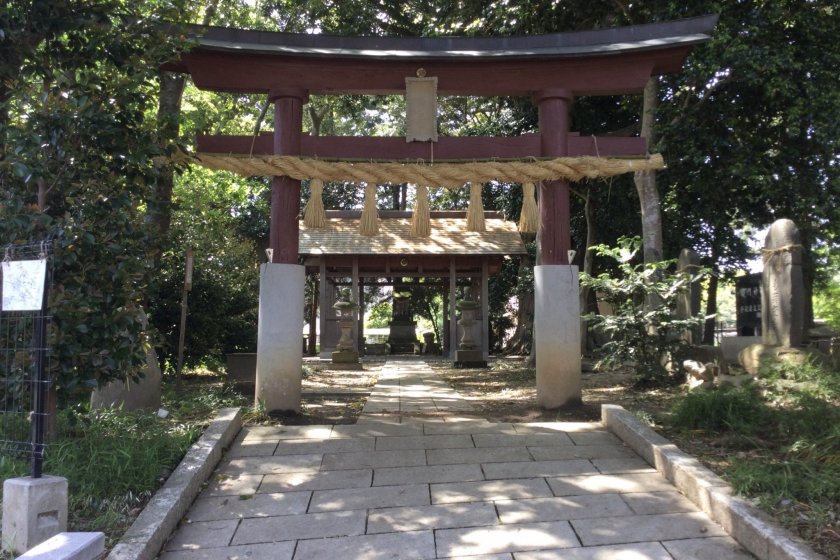 Imagine a disenfranchised prince leading a rebellion against the imperial government that lasts a few months, gets executed, and then raised to deity status. This is what happened to the nobleman Taira no Masakado. It’s an intriguing story of regional pride, propitiation of a powerful spirit, and over a thousand years of remembrance.

The first spark of interest for me about Heian nobleman and revolutionary Taira no Masakado was encountering the curious road sign in Otemachi that points to Taira no Masakado Kubizuka, a grave for his severed head. It’s a remarkable memorial, a tiny patch of land to honor this nobleman flanked by towering buildings in Japan’s financial district. Legend has it that, after Taira no Masakado’s execution, his head found its way to this spot in Otemachi. Various calamities have been attributed to disturbances of this hallowed ground, and it endures despite the astronomical real estate prices in the area.

The story of this legendary and historical figure is said to begin in the Soma district of old Shimosa Province. Some records claim that he bore a nickname associated with the district and his mother was a member of a leading provincial house there. The former district now straddles Abiko City and Kashiwa Cities on the Chiba Prefecture side of the Tone River, and a handful of modern cities in Ibaraki Prefecture.

So with this knowledge in mind, I set out on a bicycle ride through Abiko City to pay my respects. The first stop on my trip took me to Shibasaki Jinja, a small shrine precinct on a hill. The shrine was initially dedicated to Myoken, the deity of the North Star. However, in the 1880s, it acquired its current name after the village of Shibasaki which preceded Otemachi's banking district.

Local lore says that Taira no Masakado came to this rural Myoken shrine to pray for victory. According to the shrine's history, he was preceded by the famous legendary prince Yamato Takeru who, like Taira no Masakado, sought control of the Japanese archipelago generations before.

A bit further east is a shrine to Taira no Masakado and the well he is said to have dug. They have no office or outbuilding, but you can get goshuinsho stamps to remember your visit. On the other side of Kohoku Station, Iseyamatensho Shrine issues the red stamp.

Legend says that before the decisive battle against Taira no Masakado commenced, a swarm of butterflies portended the outcome. The victory over his insurrection is commemorated with Shinshoji Temple, the complex at Narita. Those loyal to the memory of this formidable figure refrain from paying their respects here, such is the power of the memory of this iconic figure of Japanese history. 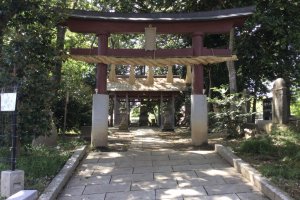 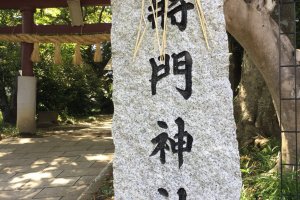 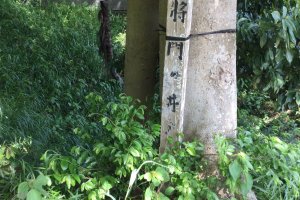 Bonson Lam a month ago
Wow, that is a turnaround story. Great article.
Reply Show all 2 replies

Elizabeth S Author a month ago
He's revered by many people in my region. I still wonder, is he a villain or a hero?
Reply

Sleiman Azizi a month ago
A villo?
Reply

Sleiman Azizi a month ago
He definitely gets a lot of airtime, good old Mr. Taira Masakado. By the way, this was a nice read.
Reply Show all 1 replies

Elizabeth S Author a month ago
And he gets a whole festival across the Tone River in what is now Bando City. Oh, and a cracker. It's available in the shops in Noda, Abiko, and Bando Cities.
Reply
5 comments in total