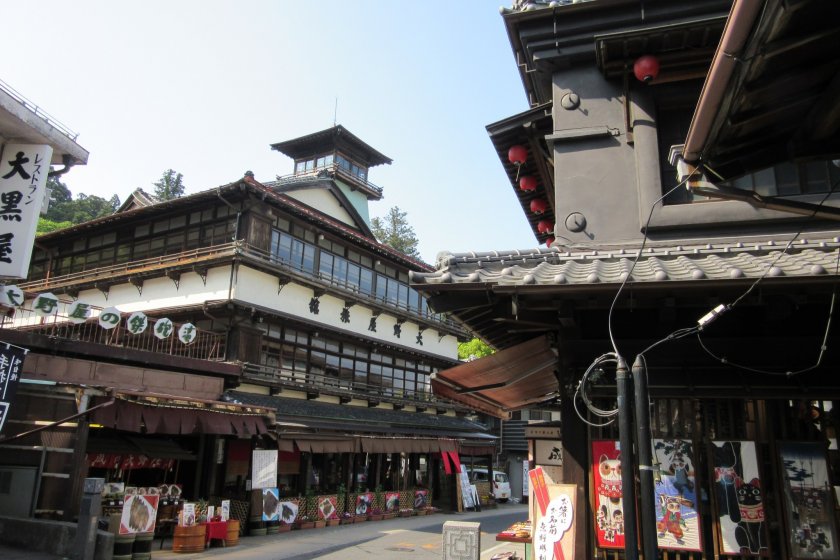 Interesting place for a 1-day visit

In Narita town you can find many shops and places to eat (Photo: Shiroi Tenshi)

My return flight from Tokyo was very early in the morning, so I worried about getting to Narita airport on time. My friend suggested that I spend the last day in Narita. I was surprised to learn that Narita wasn’t not just the airport’s name, but the name of a town!

I decided to stay at APA Hotel Keisei Narita Ekimae which was near the station on Keisei Main Line (from Ueno). Right from the station started the street with numerous shops and places to eat. I wandered around the shops and picked some souvenirs to take home, then I found a good place and ate a Japanese lunch that I always enjoy! In about 20 minutes walking from the station, there was Shinshoji Temple and a beautiful Japanese landscaped park. The place was very big, so I spent most of my day there.

Shinshoji charmed me from the very entrance by its old wood carvings and many old stones on both sides of a pond. I noticed a dozen or more turtles there! Naritasan complex included several temples of different styles and a beautiful pagoda. I watched the group of Buddhist monks heading to one of the temples. After visiting some temples I found beautiful landscape garden that was rather spacious, so it took me long to walk around. In that park I found a stone with a hole. There were coins inside and I remembered I inquired about that before. One must throw a coin and make a wish, if a coin gets into that round hole – the wish will come true. My wish was to come back to Japan some day, and my coin got into the hole!

In the evening, I thought Narita Town was a really wonderful place as it accumulated Japanese spirit and it was great last stop to remember Japan. Above that, the hotel had a public bath that I enjoyed before returning home. 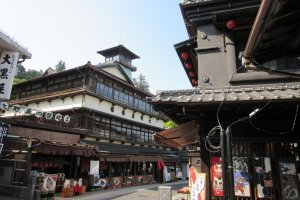 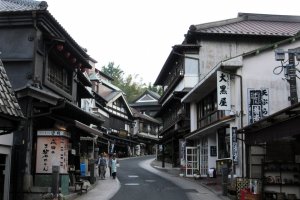 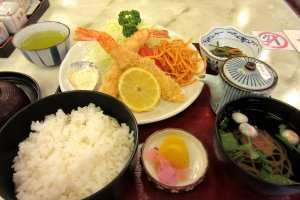 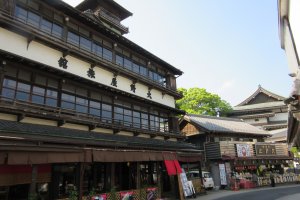 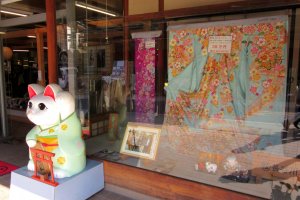 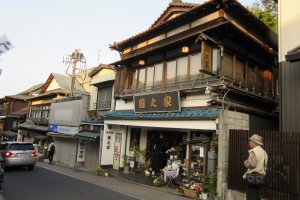 Sleiman Azizi a year ago
Looks fabulous. Been through Narita a billion and one times but never actually visited Narita...
Reply Show all 0 replies
2 comments in total