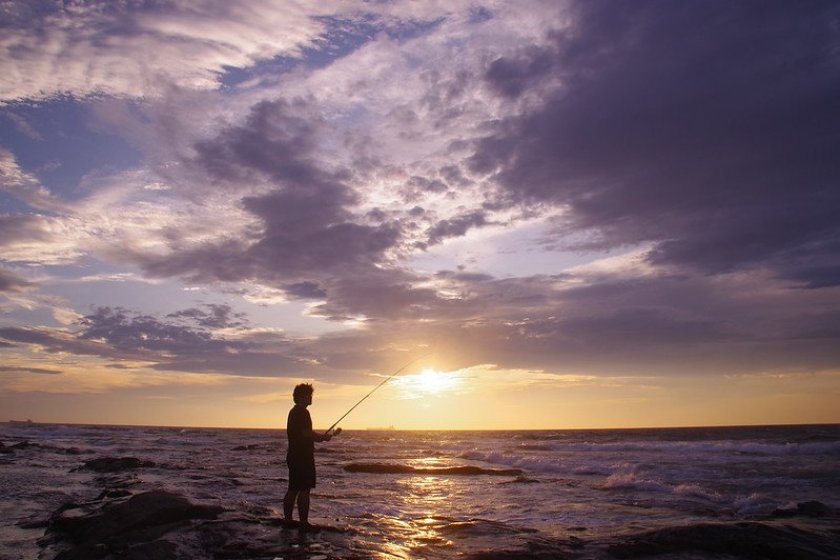 Tateyama City on Chiba Prefecture's southern end is warmed by ocean breezes off the Pacific Ocean, is perfect for growing flowers in all seasons, and boasts some of the most pleasant beaches and spectacular sunset views in the Kanto area.

Daifuku-ji, a Shingon Buddhist temple, is known as Gakke Kannon, or the cliff-clinging Kannon temple. At the top of a steep staircase is a vermilion hall dedicated to Chiba Prefecture’s oldest Buddhist statuary carved in stone. The hall is a refreshing stop in summer where you can catch the breeze and while taking in the cobalt-blue ceiling with miniature paintings of local flowers, trees, and animals.

Nagoji, another Shingon Buddhist sanctuary, houses a nationally important image of Senju Kannon Bosatsu, dating from the Kamakura era. The temple is the 33rd and last stop on the Sanjusankasho, the Kanto pilgrimage route of 33 Kannon-related temples. Be sure to bring your goshuincho stamp book when you visit.

Jorakuzan Mantokuji Temple is not ancient, but nevertheless impressive. The temple built in the 1980s has one of Asia’s largest images of the Buddha in repose.

Aloha Garden embraces the theme of tropical Hawaii with avenues of palm trees, a complex of greenhouses, a zoo, and shows featuring Hula and Tahitian dance traditions.

Chiba Tateyama Wild Bird Forest, with 22 hectares of paths, fields, and forests, is designated as one of Japan’s 100 forest bathing spots. The Furiai Wild Bird Museum at the park entrance is a rainy day alternative.

Okinoshima, a tiny island at Tateyama Port and the sandbar that connects it, is littered with seashells and has a dense jungle. Offshore is a coral reef with excellent snorkeling spots.

The dozen or so beaches include Heisaura Beach, noted as one of Japan’s best stretches of white sand.

Commanding a view of the city and Mount Fuji is Tateyama Castle, one of Chiba Prefecture’s reconstructed castles. The site is home to the Hakkenden Museum, commemorating the 19th-century novel Nanso Satomi Hakkenden. The castle is surrounded by Shiroyama Park with hiking trails and an aviary.

Sunosaki Lighthouse overlooking Tateyama Bay was constructed in 1919. Around the lighthouse are plantings of nanohana and others flowers, making it a great spot for photos. The girl group AKB48 used the location for their song "Aitakatta".

Tateyama City is perfect for either an active holiday or a leisurely drive. The Boso Flower Line, the coastal road that starts at Tateyama and ends at Chikura in Minamiboso City, is one of Japan’s 100 best roads for year-round blooms and spectacular ocean scenery. An alternative to driving is cycling. Tateyama City’s half dozen road stations, including Nagisa no Eki, provide rental electric-assist and road bikes at hourly and daily rates.

Takayama Bay’s sheltered waters are refreshed by Pacific Ocean currents, nurturing a great variety of fish and shellfish. Restaurants and dining halls in the city range from fine dining to casual family fare.

Bring a big appetite for Boshu-zushi, huge helpings that dwarf typical sushi portions, and aburi kaisendon, three plates with a selection of grilled fish, sashimi, and chirashizushi assortment over rice. 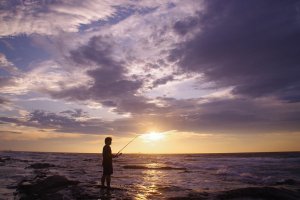 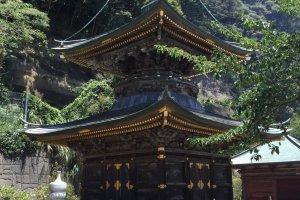 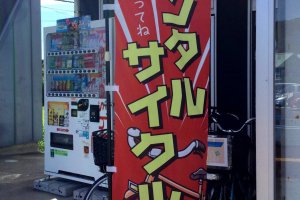 Kim 9 months ago
As soon as you mentioned sunsets, forests, flowers, and beaches in the subheading I was hooked!
Reply Show all 1 replies

Elizabeth S Author 9 months ago
I'm totally hooked, too, on this place! Next time, I hope to do some snorkeling and cycling there.
Reply

Elena Lisina 9 months ago
I bet it's a great place for vacation!
Reply Show all 1 replies

Elizabeth S Author 9 months ago
It's pretty laid back there with historical spots, gardens, and beaches to make it worth staying a few days.
Reply
4 comments in total
Back to Contents