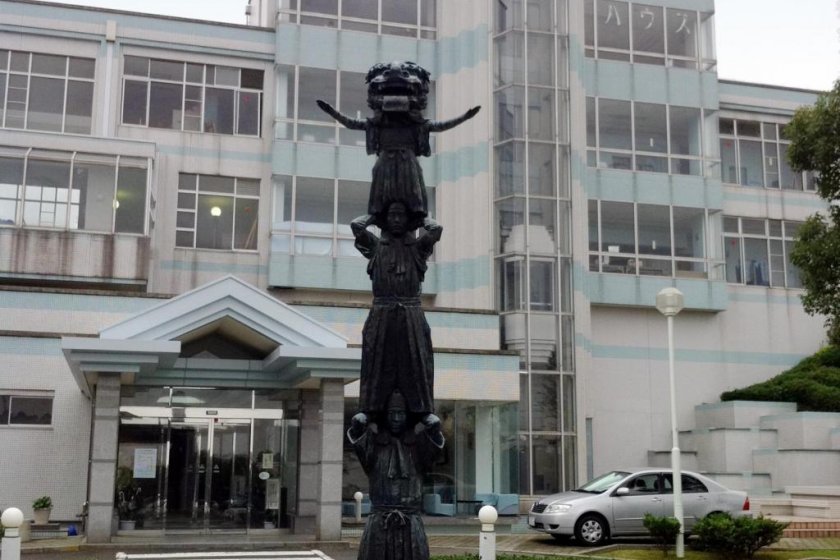 I was interested in the Kurhaus because the website shows it to be a glistening complex of bath facilities. The pictures make it look a bit like those colorful reconstructions of ancient Roman baths. I really wanted to experience this myself. So on a gray, autumn day when the weather promised to be not so good, I went to visit the Kurhaus.

It isn’t like the Roman baths. In fact, in appearance at least, it seems to owe more to the Soviets. It’s located just outside the town of Imabari on a hill above the seaside where hot springs rise. The area is called Yunoura, and there are a number of hotels spread out at various levels on the hill. These hotels are very dated and the area looks a bit like a housing estate for hotels.

Inside the Kurhaus, it quickly became apparent that this facility is now used largely by old people. At forty-something, I was the youngest person in the changing room by at least twenty years. There were a lot of saggy white long-johns to be seen. Planning on having a swim, I headed for the pool, but it was full of elderly ladies walking around in circles, making navigation difficult. The generously sized walking zone was being refurbished at the time, but a staff member I spoke to later said that the oldies did tend to walk rather than swim in the pool.

There’s a tolerably good water slide at the Kurhaus, but since it was roped off and no old people were whizzing down it, I assumed it was permanently closed. But when I asked a very old staff member if this was so, he was quick to turn on the water for me and get things set up for sliding. I was soon joined by a girl of about ten, one of only two children I saw there.

After the pool, I adjourned to the onsen. There are small indoor and outdoor baths, with more old people. One chap looked like a walking skeleton with a stick, but he was managing very well. Everybody seemed to know each other and there was much greeting going on. I failed to understand the locker key system at first, and an elderly gentleman very kindly went back downstairs with me to make sure I was sorted out properly.

The facilities also include a dance and fitness studio and a well-equipped training room. I was amazed to see so many people over fifty working out at the same time.

The Kurhaus was built in 1989, when women had thicker eyebrows and wore cardigans with yacht-club insignia on them, to judge by the pamphlets which date from that same period (I think I was the only person who took a pamphlet…). Being old, everything in the facility is stained, chipped, peeled and dripping with condensation. Nevertheless, it’s good to see even old facilities being used, and to see old people keeping fit. This is the ‘silver economy’ at work in Japan, and it may be a good model for other countries with aging populations.

I chatted with the friendly staff, one of whom speaks very good English, and they told me that groups of children also visit. Everybody, whether young or old, is bussed in from Imabari, or comes by car from nearby Saijo.

For visitors who fancy a swim and onsen in the company of Ehime’s friendly senior citizens, there’s no better venue than Kurhaus Imabari. 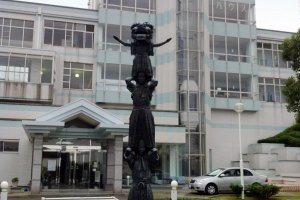 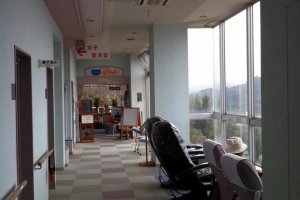 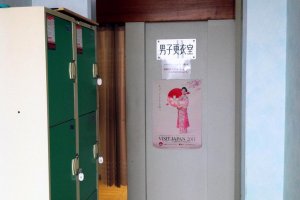