Places to visit along the blue line

The Toei Mita Line is home to twenty-seven stations that start with Meguro in Tokyo's south-west before running through central Tokyo and ending at Nishi-Takashimadaira in the north-west. One of Tokyo's top ten busiest subway lines, the Mita Line was the first to have safety barriers at its stations. Here is a simple guide to the line's stations and places to visit along the way.

Along with many galleries and temples, Meguro Station also provides access to the elegant Ikedayama Park. Shirokanedai Station takes you to the Matsuoka Musuem while Shirokane-Takanawa Station is close to the incredible Chinquapin Tree of the former Hosokawa residence.

Mita Station will take you to the eerie Mizuno Kenmotsu residence where a number of the 47 ronin ritually ended their own lives. Shibakoen Station is right by the amazing Shiba Park with its space, temples and history while Onarimon Station is home to the historical Onarimon Gate.

Uchisaiwaicho Station offers convenient access to Hibiya Park and Karasumori Shrine while Hibiya Station also takes you to its namesake park as well as the Imperial Palace moat. Otemachi Station is right in front of the Imperial Palace's Ote-mon Gate.

Jimbocho Station offers great access to the area's second-hand book stores as well as Kinka Park, a good playground for children. Suidobashi Station is right by the amazing TeNQ Space Museum in Tokyo Dome City while Kasuga Station takes you to the local 'seed-time Gallery'.

Hakusan Station offers access to the beautiful Koishikawa Botanical Garden. Sengoku Station will take you to an incredible little raised walking track through a dense grove of deciduous trees known as Sengoku Ryokuchi while Sugamo Station is close to Shinshoji Temple and Live House Shishio, a small music performance club.

Myokoji and Zenyoji temples can be visited from Nishi-Sugamo Station while Shin-Itabashi Station will take you to the Otonashi Green Spaces along the Shakujii River. Itabashi-Kuyakushomae Station is close to Itabashi Petting Zoo.

Itabashihoncho Station is a short walk to the retro Dagayashi Game Museum. Motohasunuma Station will take you to the mountain toppings of Ramen Tonsho while Shimurasakaue Station is close to the impressively cultural Sosenji Temple. 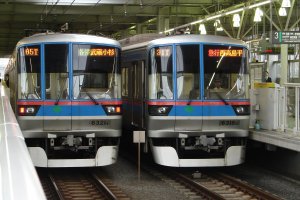 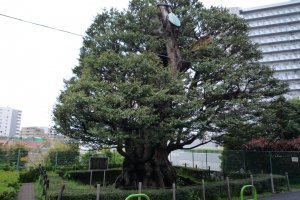 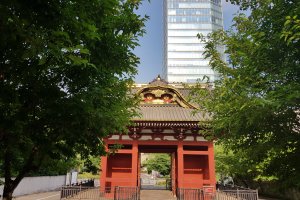 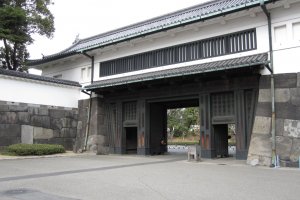 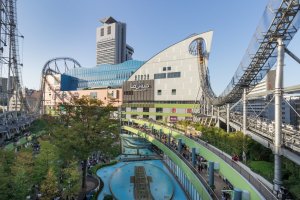 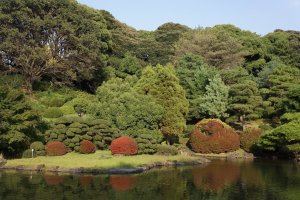 Sherilyn Siy 2 weeks ago
I don't think I've ever used the Mita Line. Looks like I'm missing out on a lot.
Reply Show all 1 replies

Sleiman Azizi Author 2 weeks ago
Tokyo never seems to end so I'd say we all are missing out on something!
Reply

Elena Lisina 3 weeks ago
Tokyo Dome City is one of my most favorite places of Tokyo - always live, with lots of things to see and buy! :D
Reply Show all 1 replies

Sleiman Azizi Author 3 weeks ago
Everyone has their favourite spots!
Reply
4 comments in total
Back to Contents