Come for the Castle, Stay for the Sake: Himeji

Himeji is a city famed for its castle. And why shouldn’t it be? It’s widely considered as Japan's most spectacular castle for its imposing size, beauty (it’s also known as the ‘white heron castle’ for its pristine exterior that mimics the elegance of a heron in flight) and immaculately preserved castle grounds.

The castle is both a national treasure and a UNESCO World Heritage site. In contrast to most of the country’s castles, it was never destroyed by war, earthquakes or fires and survives today as one of the country's twelve original castles. In 2015, it fully reopened to the public after a huge renovation project to restore the interior and grounds, and it’s no wonder that the finished structure, a legacy from a ruthless era when samurais ruled the land, is so popular with tourists today.

The castle garden, Koko-en, is also a sight to behold. A relatively recent construction, the Japanese style garden opened in 1992 on the site of the feudal lord's former residence (Nishi-Oyashiki). Based upon Edo period design, there are nine separate, walled gardens – expect to see flowers, ponds, and even a tea garden where visitors can enjoy sencha and matcha amongst the beautiful natural scenery.

But there’s more to Himeji than this historic house. Take the Harima sake district, one of Japan’s most famous sake producing regions thanks to its sake heritage. According to ancient cultural records, the Harima Fudoki (compiled around 1300 years ago in the Nara period) describes the process of making sake for the first time at the Niwata Shrine, on the edge of a tiny mountain town called Shiso-shi, which itself has a thriving sake-making industry today. It was written in the Harima Fudoki that rice intended as an offering to the gods had been spoiled by mildew, so it was turned to sake (using the mildew, known as koji, as a form of yeast) and instead this drink was used in a great feast that was held in honor of the gods. This is believed to be the first mention of using koji to make a sake-like fermented drink, giving rise to the method in which modern day sake production comes from.

Harima is also thought to be where the ‘King of Sake Rice’, Yamada Nishiki, was created in 1923. Yamada Nishiki is a premium rice suited for sake production because of its opaque grains, pure white core and low protein content. It is thought to be used in the majority of high quality sake production (from Daiginjo level upwards). Harima currently grows 80% of Japan’s Yamada Nishiki and the countryside between towns is full of fresh, green paddies tended to by local farmers that is a sight in itself to venture out of the city for.

Today there are 22 towns and cities in the Harima region, spread out over three areas: West Harima (Isogawa and Chikusagawa river basins), East Harima (Yumesakigawa and Ichikawa Kakogawa river basins) and North Harima (Kakogawa river basin and Akashi). Each region has a number of traditional, operational sake breweries, many of them with a rich history and time-honoured tradition of brewing perfectly balanced sakes. The area is in fact very accessible from Himeji city. A short car ride away and mainly clustered within pretty, well-preserved rural towns and villages (most of which are under one hour from Himeji), are a huge selection of beloved breweries, bars and shops. The drive also offers the opportunity to see some of the sights of the rural Japanese countryside that are often missed by tourists, including breathtaking mountainous scenery surrounded by deep, ancient forests.

Hiring a car in Japan is easy, requiring either an International Driving Permit (obtained before arriving in Japan) alongside your existing driving license, or in some cases an official translation of your license where the IDP is not obtainable. Just search online to see the exact requirements for your country of origin and remember that drinking and driving is strictly prohibited in the country, so always appoint a designated driver when visiting breweries. Otherwise search online for the Harima Sake Culture Tourism group who run a number of events, from organizing overnight sake stays to the one-day Harima Brewery Hop Bus Tour, which transports visitors to a selection of sights associated with the area’s famous sake production.

What are you waiting for? Visit Himeji for ancient sites, delicious sake and a wealth of natural heritage that’s in prime position for exploration. Himeji is so much more than an afternoon of sightseeing, so put down that guidebook and pick up a trip to the real Japan. 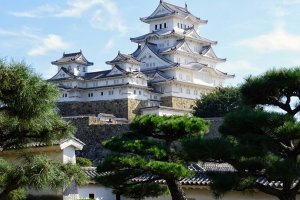 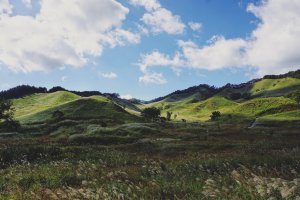 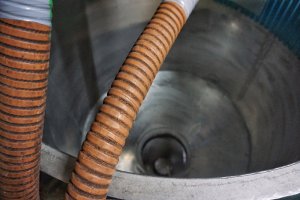 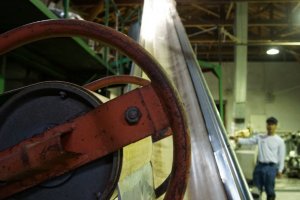 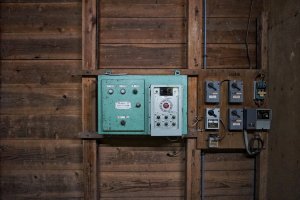 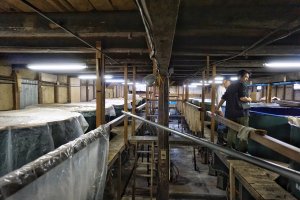 Justin Velgus 3 months ago
Wonderful introduction. I like the idea of showcasing more than one attraction per location.
Reply Show all 0 replies

Novia Mardasari 11 months ago
This castle remind me with Osaka castle, look so similar :')
Reply Show all 0 replies

Geraldine Buergel a year ago
I only got to visit Himeji in 2012 when the castle's renovation was still ongoing. So now I want to go there again and actually see it this time. I didn't know about the sake district back then, but I'll make sure to check it out on my next trip. Thanks for the information!
Reply Show all 0 replies

Elizabeth S 2 years ago
On a sultry summer morning, my companion and I were the only visitors at Himeiji Castle. A soft spoken tour guide filled us in on castle lore and historical events there. I’ll never forget it. The place inspires awe.
Reply Show all 1 replies

Elena Lisina 2 years ago
I bet you were lucky as it's quite popular touristic spot. :)
Reply
8 comments in total