To the south of Koga station in central Ibaraki lies Mendou Inaba (麺堂稲葉), a ramen shop popular with the local crowd specialising in Toripaitan – a rich chicken broth-style ramen.

Opening in 2007, Inaba is allegedly named after the eponymous frontman of the famous Japanese rock group B'z, and this influence—if not diehard fandom—on the owner and his ramen shop quickly becomes apparent on a visit.

Inside Inaba, the background music is exclusively B'z hits and the walls are adorned by B'z rock posters, calendars and other memorabilia. This probably explains how Inaba does well with drawing in repeat visitors from further afield – with the occasional B'z fan surely seeking out Inaba, though the feeling is ramen fans very much make up the majority.

Any rock homage is certainly not overdone and stepping inside you will feel you are in a proper ramen shop. The L-shaped counter alongside the kitchen is complemented by the zashiki-style tatami seating on the other side. Refreshingly, orders are placed directly to staff with payment made at the end – unlike the many ticket machine operations out there.

The signature dish here is toripaitan—i.e. chicken ramen—with its incredibly rich, dense soup that rivals even tonkotsu though of course without the smell. As explained by owner and B'z fan Kobayashi-san, they use carefully selected high grade domestic free-range chicken to deliver the best flavour and umami taste.

Try their toripaitan (¥750) in one of three 'torisoba' varieties: shio, soy sauce or seafood. Toppings come loaded with meats, menma and more. The other standout item would be their tsukemen (¥800). I've also tried a special version of their Chuka Soba (the R'z Chuka Soba), when they held one of many special collaboration events. Golden Week 2016 saw the R'z Live-Gym held, with Kobayashi-san collaborating with another regional ramen shop (Botan's Inose-san from Utsunomiya) to deliver some rare, exclusive ramen concoctions.

Mendou Inaba are fairly active on the festival circuit, helping them reach more of their fans. They often collaborate with Dragon Noodles at Ibaraki's prefectural Ramen Festival, held at both Tsukuba and Mito each autumn, and also set up shop at the Saikyo Ramen Festival in Tokyo's Machida. But for the full B'z-powered experience, head on over to the original store in Ibaraki's Koga, which is a 10 minute drive south of Koga station. A second branch, Inaba – Kuki Style, also operates a bit further south in Saitama's Kuki. 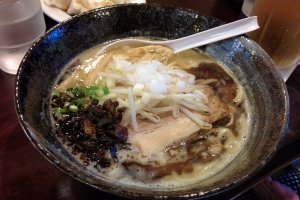 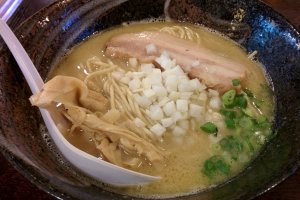 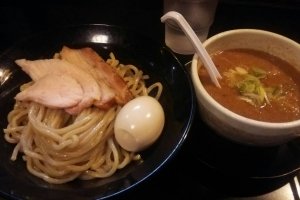 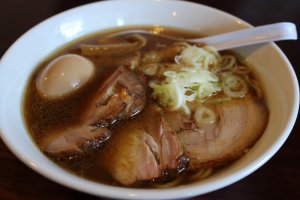 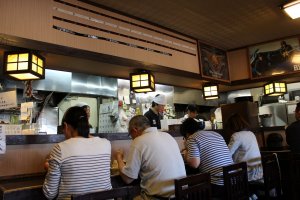 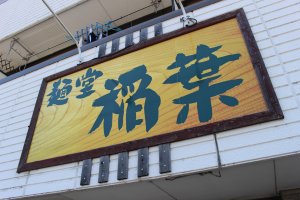 Novia Mardasari 10 months ago
Omg... i love ramen too!
Reply Show all 0 replies

Elizabeth S a year ago
I want to go! I love B'z and ramen both!
Reply Show all 0 replies
2 comments in total