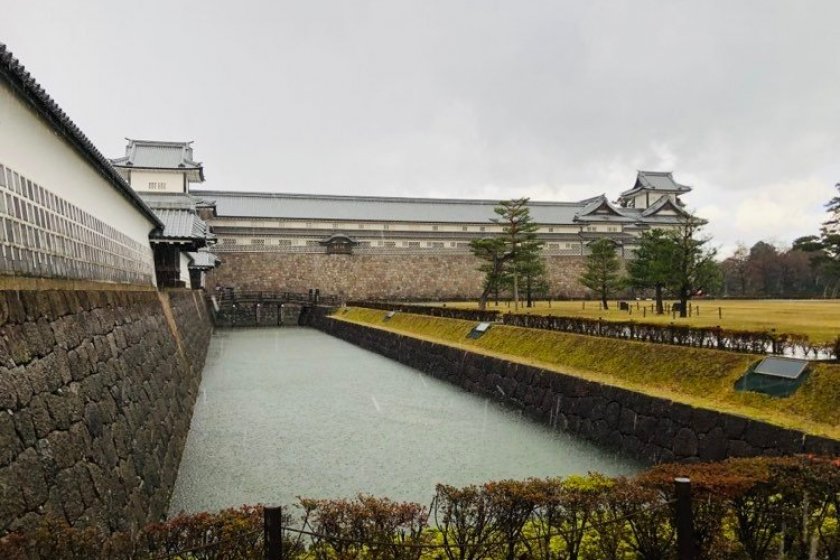 This partially restored castle was the headquarters of the mighty Maeda Clan that governed the Kaga province (present-day Ishikawa and Toyama prefectures) from the Sengoku period all the way to the Meiji restoration.

The castle was first built in 1583 by the first feudal lord Maeda Toshiie. Since then, a series of fires in 1603, 1631, 1759, and 1881 has changed the appearance of the castle, destroying many of its original aspects. Some have been partially restored. Originally, the castle consisted of a 6-storey tenshu tower keep which was destroyed in the 1603 fire. After the fire of 1631, renovation was completed with the expansion of the Ni no Maru and construction of the 11km-long Tatsumi Canal, nine kilometers of which has now been designated as a National Historic Site. The only areas of the castle surviving in their original state are the Ishikawa Gate and the Sanjikken Nagaya samurai warehouse.

In 1871, this castle had been used as the headquarters of the 9th Division of the Imperial Japanese Army, completely neglecting its historical importance. A small part of the castle also served as the campus for Kanazawa University from 1949 until 1989 before its designation as a National Historic Site.

To date, the castle has been undergoing a rigorous restoration process using the castle's original construction techniques and design. In the center, visitors can enter the Gojukken Najaya Warehouse, the Hishiyagura Turret, and the Hashizumemon Tsuzuki Turret where an exhibition of Kanazawa's history, and many other pieces of information about the architectural techniques used in the castle's restoration process, are displayed.

This castle also consists of many stone walls built with many varying construction techniques throughout the ages. Kenroku-en was the castle's outer garden, located just across the Ishikawa bridge, and is also one of the must-see attractions of the Kanazawa.

The castle park is located 20 minutes away by Kenrokuen Shuttlebus from the Kanazawa station stopping in front of the Ishikawamon Gate.

Find out more about Kanazawa Castle. 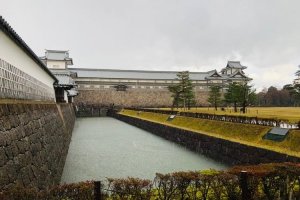 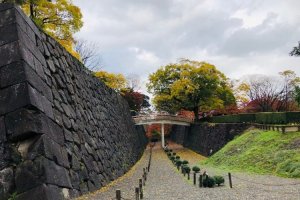 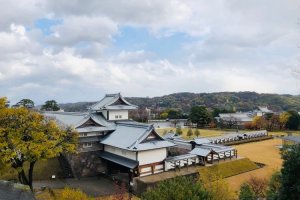 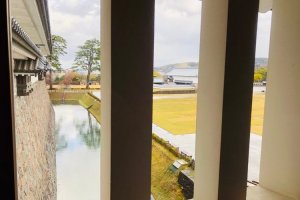 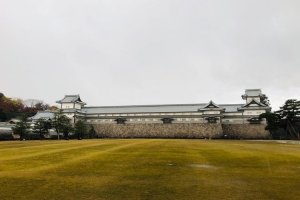 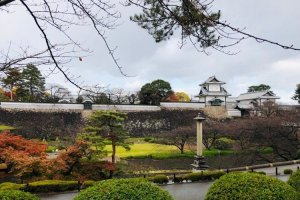 Elizabeth S 7 months ago
I visited it one winter and was fascinated by the garden - bamboo and straw scaffolding protect the precious trees. The castle restoration is startling for its meticulous restoration. I want to go again!
Reply Show all 0 replies

Elena Lisina 7 months ago
A lot of space and no crowds - I like that! :)
Reply Show all 1 replies

Sleiman Azizi 7 months ago
Me too!
Reply
3 comments in total