A budget hotel with spacious rooms and a great location

Choosing the right hotel is very important in a trip and many aspects must be taken into consideration. In my case the price is a priority, and in Sendai I found a very affordable place to stay – Hotel Green Park Sendai.

The hotel offers many conveniences such as an en suite bath with free toiletries, a flat-screen TV, an electric kettle and free tea bags, a fridge, a hairdryer and air conditioner, and free Wi-Fi. There are also dry cleaning and laundry facilities provided for an additional fee. Detergent can be purchased at the 24-hour front desk. An internet PC and a coffee station are available in the lobby.

Another important aspect of choosing a hotel is the location. Hotel Green Park has a very convenient location – it's right near Jozenji-dori, known for its alley of tall trees. It's approximately 15 to 20 minutes walk from Sendai Station and there is the choice of walking along the green Jozenji-dori or the undercover Hirose-dori shopping street, which is a good choice on a rainy day. From the hotel it's possible to walk to the historical district of Sendai along Nishi Park, a very popular spot in spring due to the many sakura trees. Walking up to Aoba mountain is also quite picturesque and easy.

The neighborhood location of a hotel is important, too. Near the Hotel Green Park Sendai there is a branch of the big discount store Don Quixote, a few convenience stores including 7-11 and Family Mart, as well as some good restaurants and shops. It's also in close proximity to the entertainment street Kokubuncho-dori for anyone wanting to explore Sendai's nightlife. On the whole, the surroundings are quiet and nice.

I stayed in the Hotel Green Park for a week. The room was quite spacious, breakfast was included in the price, and the staff were friendly and helpful. I was very happy with my choice!

Hotel Green Park Sendai can be reached in 15 to 20 minutes on foot from Sendai Station. The closest Subway stations are Hirose-dori and Kotodai-koen. 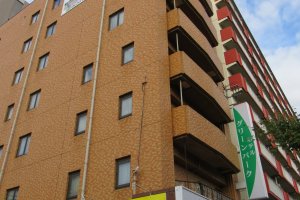 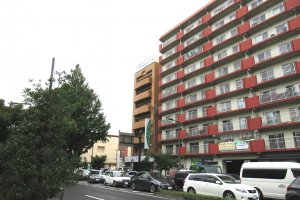 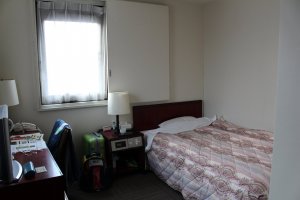 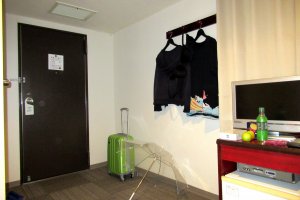 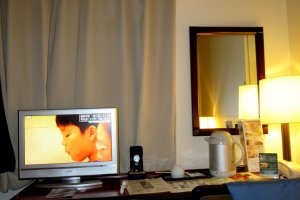 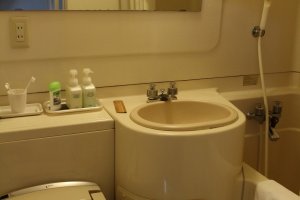 Lynda Hogan 2 years ago
It sounds like a good choice.
Reply Show all 1 replies

Kim 2 years ago
I always try to look for those things too! A good price and good location are very helpful, indeed!
Reply Show all 1 replies

Elena Lisina Author 2 years ago
Agree! I always look for hotels that are easy to find as I don't speak Japanese. ; )
Reply
4 comments in total