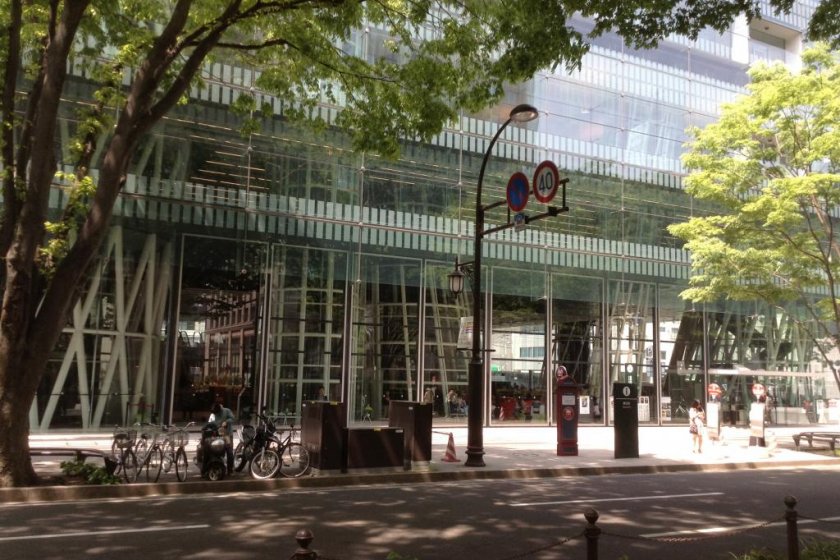 Education and culture in an architectural masterpiece

The glass exterior and spacious interior of the Mediatheque suggests a building that is barrier free and a small representation of infinity.

Big cities are full of exciting experiences, new people, and adventure. Sometimes we get so caught up in the hustle and bustle that we forget what makes a city livable: the buildings. From small hole in the wall bars to Japanese apartment buildings ten or more stories high, buildings provide a city with life and character. One such building that does both tasks is the Sendai Mediatheque.

Less than a ten minute stroll from the main subway line through one of the magnificent tree-lined streets of Sendai lies an architectural marvel. Toyo Ito won the building’s coveted architectural design contest in 1995, but his vision only became reality when the Mediatheque opened in 2001. It has become an icon of the city for forward thinking, creative conscious, and as an information hub.

Walking up to the building I was not at first overly impressed. Structurally speaking, the building’s design is a masterpiece filled with symbolism. Visually it is not dominating, overly beautiful, or a “timeless” structure such as Tokyo Tower or Kyoto’s Golden Pavilion. Still, after a self-guided tour through the facility I am sure you will come to appreciate what the Mediatheque is really about: unity.

You step through the entrance past the smiling security guards into a spacious lobby and interior. Then you notice these futuristic tubes here and there. The tubes, along with the thin floors and glass façade give the building its charm. They are also elevators that take a little too long to transport people, so use the far ones if you don’t want to wait. Natural light fills the building and from upper stories you are allowed great views from above of the river of trees that flood the street. (*Make sure to get a free sticker from the front desk granting you permission to take pictures around the facility*) The tubes also allow a glimpse of the story above or below. It really felt everything in the building naturally flowed together and was not isolated by floor like so many other buildings elsewhere.

The Mediatheque is more than just its design. It houses cultural and educational resources for public use. The various kinds of media, thus the building’s namesake, are concentrated in its two floor library. In addition to books, microfilm, periodicals, and videos may be used by researchers. It’s also a great place to read or study with soft benches scattered around the library and upper levels. The open spaces and glass in the building also symbolize a barrier free environment. It is a place where anyone can come and learn or have access to resources they need. As such, a whole floor is dedicated to assisting the visually and hearing impaired. Lastly, with the exception of special events, the building houses a free admission art gallery with some lovely paintings.

All in all the Mediatheque is a nice side trip addition to your Sendai visit. It is easily accessible from nearby Kotodai Koen subway station and the adjacent tree-lined street begs to be enjoyed afterwards while eating lunch at a café or restaurant. While your visit can be done in as little as 30 minutes if you are pressed for time, keep in mind it’s a nice place to take a breather throughout the day between what could be a busy day of exploring in Tohoku’s largest city. 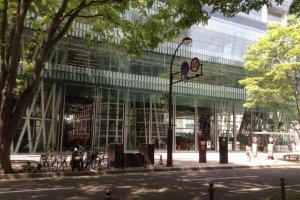 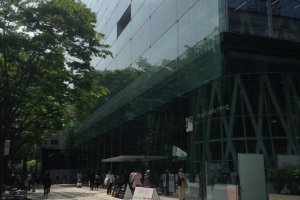 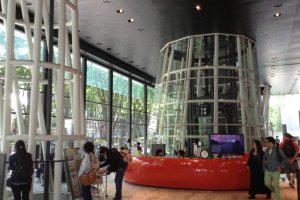 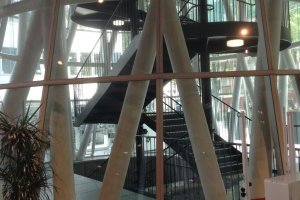 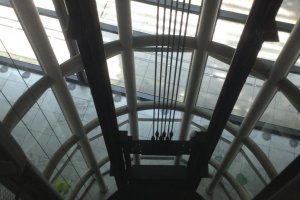 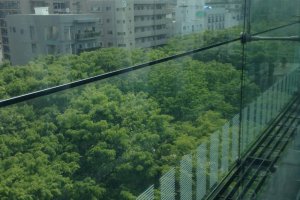 Justin Velgus Author 5 years ago
I rencently found out there is also an area memorializing the events of the Great East Japan Earthquake and subsequent tsunami.
Reply Show all 0 replies
1 comment in total