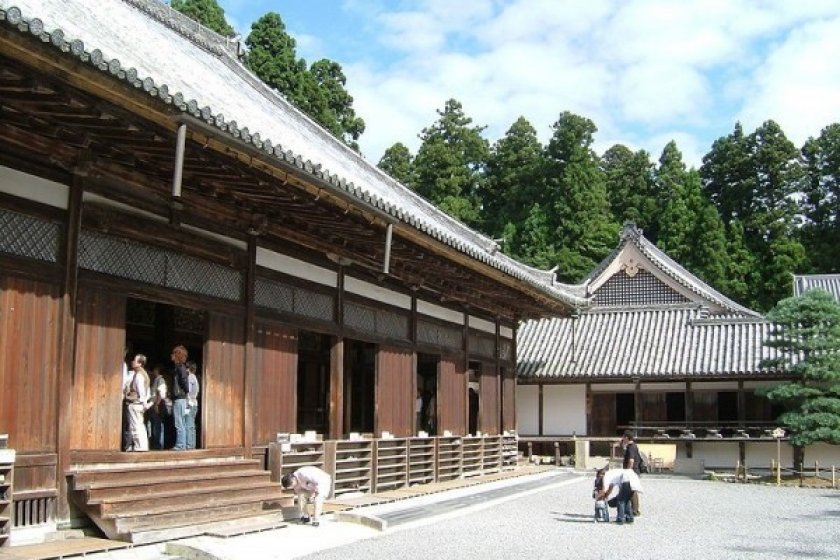 On 5 April 2016, the main hall of Zuigan-ji Temple reopened after nearly 7 years of repairs.

Zuigan-ji Temple is one of the oldest temples in the Tohoku region and a popular tourist attraction in Matsushima, renown as one of the three scenic views of Japan. Since 1 September 2009 when the repairs began, treasures such as painted screens and religious artifacts were displayed in an adjacent building. They have since been returned to their home in the main hall.

As the main hall was closed during repairs, the temple kitchen area and mausoleum of feudal lord Date Masamune's wife Megohime, also located on the temple grounds, were open for public viewing. These areas are now off limits with the re-opening of the hall. The temple’s museum is still open and displays items in use from centuries or even a millennium ago.

Visitors to Zuigan-ji will notice ongoing construction and development on the approach to the temple as cedar trees damaged from the salty soil created by the tsunami in 2011 must be cut down. The mysterious Buddhist caves next to the approach are still open and can be viewed without entering the temple grounds where admission is required. Admission to the temple grounds, main hall, and museum is 700 yen. 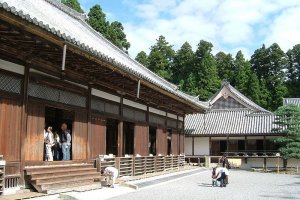