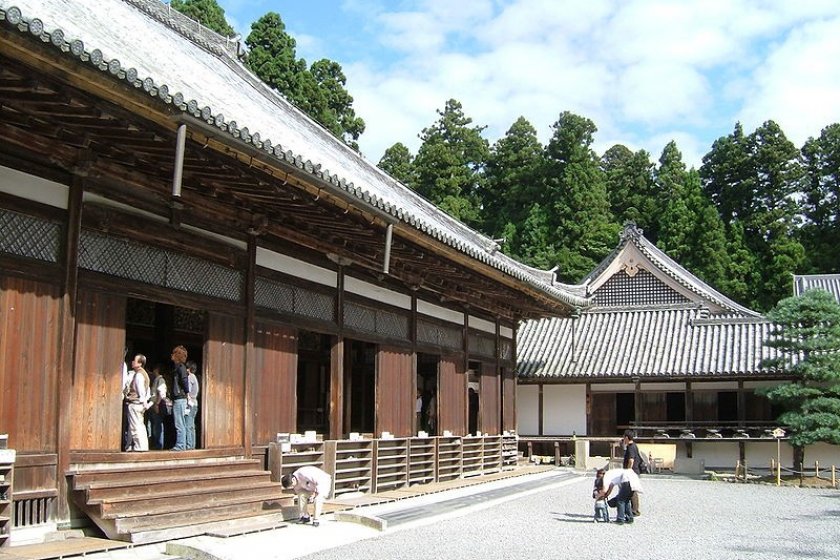 On a clear day, the late afternoon sunlight will be at just the right level for a wonderful stroll through the temple grounds of Zuigan-ji. Early to Mid October will treat you to trees full of fire. For a short time between October and November the temple grounds are open at night with special lighting for the autumn reds, yellows, oranges and gold. Mid March to early April will treat you to plum and cherry blossoms in full bloom, an image of trees covered in pink snow. The main path or todo to Zuigan-ji is a pleasant stroll through a dense copse of cedar trees that offer an atmosphere that seems to absorb the sounds of such a popular tourist destination. On 3 evenings in August the Zuigan-ji Todo is lit along its entire length with handmade paper lanterns. Fill your ears with silence on your way down a secondary path that hugs a shear rock face on the East side of the cedar grove. Caves that have been in use as shrines since before the Kamakura period (900A.D.) penetrate the rock wall.

Despite the temple falling into disrepair in the 1300's famous Sendai samurai Date Masamune revitalized Zuigan-ji to prominent status in the early 17th century. The “one eyed dragon” as he was sometimes called had special wood brought all the way from Wakayama in Kansai area of Japan, a distance of nearly 900km by road. The restoration of the temple was completed in 1609. The Masamune clan used Zuigan-ji as their family shrine and he laid his wife to rest there after she passed away.

Once again, during the Meiji reformation, Zuigan-ji had fallen into disrepair and was slated for demolition, but was rescued from destruction by the head priest, Azuma Ushio. In 1876 Zuigan-ji was awarded a 1,000 yen purse and listed as a national treasure and significant cultural property. Finally in 1995 an art museum for the temple was created to exhibit some of the calligraphy, art, teacups and fusuma paintings that made the temple famous in previous eras.

Matsushima was relatively isolated from the massive tsunami that affected all of Miyagi’s coastline in 2011. Its island chain acted as a natural buffer preserving much of the town from the destruction that only a few miles North or South was absolute. The repairs that have been undertaken at Zuigan-ji are not earthquake or tsunami related and the main garden and temple areas including the Kuri Kitchen and Yotoku-in are still in pristine condition. If you are in Matsushima, Zuigan-ji it is worth the time to appreciate the quiet beauty of this Buddhist treasure. 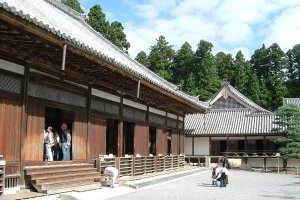 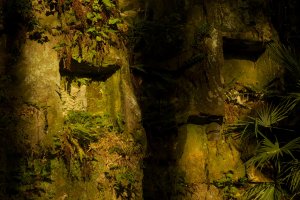 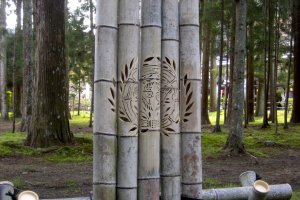 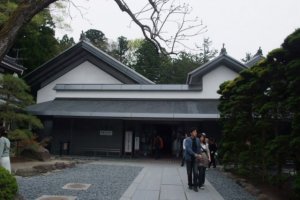 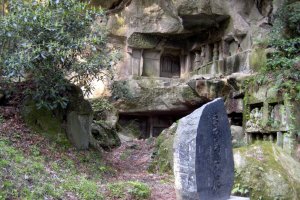 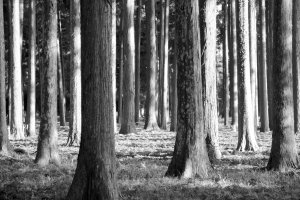 Elena Lisina a year ago
This is great place, indeed! I've the cance to visit it last Oacober .
Reply Show all 0 replies