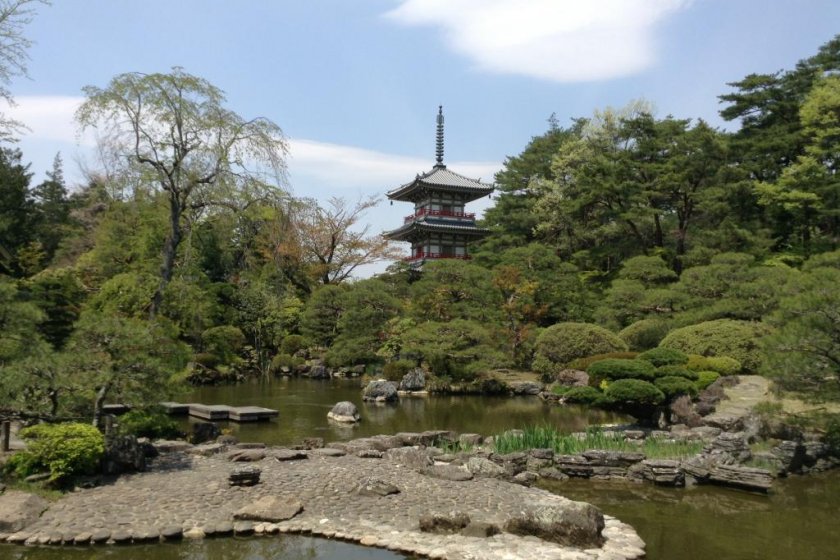 Be enthralled by its natural beauty & history

Walk past the unassuming outside walls to the inner garden and your breath is taken away by natural beauty.

After living in Japan for a while you begin to develop a thought process of “If you have seen one temple or shrine, you have seen them all.” Well I thought that until I visited Rinnoji, a Buddhist temple in my new home of Sendai, Miyagi Prefecture. The temple is perhaps a bit of a secret to outsiders. Those that come to Sendai area often prefer the more well-known hotspots like Matsushima, the International Center or the Sendai City Museum, making my trip to Rinnoji’s majestic gardens more peaceful and serene with no crowds (even during the busy Golden Week travel season).

Rinnoji temple was originally built in Yanagawa, which is present day Date City in Fukushima Prefecture. The 11th head of the Date clan, Mochimune, constructed the temple in 1441 as a gift for his grandmother. The temple was moved north to Miyagi when the clan’s warlord Masamune made Sendai capital of the domain. Today the buildings are faithful reconstructions and repairs of the originals. They are still very old and blend perfectly into the landscape.

When arriving to the temple, you’ll notice the street view of Rinnoji is not particularly impressive. Seeing a path that goes uphill with stairs doesn't help to encourage the timid. Walk up the path or take a scenic journey through narrow garden paths and you eventually reach the front of the temple. Despite its fantastic shrubbery, trees, and Buddhist statuary, this is not the main attraction. For that you will need to enter the front end of the temple, pay 300 yen into a turnstile and be prepared to step into a nature lover’s paradise.

From a dark, cramped entrance explodes light, nature, and beauty. You have entered the main garden. Stepping stones and bridges circle central ponds filled with friendly Japanese carp. Keep an eye out and you can also see a few of the turtles or numerous tadpoles that swim around. Partially obscured in the distance is a three storied pagoda. Walk a bit and cross a small arched bridge to reach it. A tea house, Buddhist cemetery, and tombs of relatives of the Date clan are also at the temple. Enjoy a slow stroll through the garden and stop to smell the roses, so to speak. Detailed wooden carvings, stone statuary, and plenty of shady benches provide enjoyable opportunities to get in tune with nature and your inner self. With places like Rinnoji, it is no wonder why Sendai is known as the City of Trees for its numerous areas of greenery.

Just a ten to fifteen minute stroll from Kita Sendai subway or JR station, the temple is easily accessible to locals and tourists. 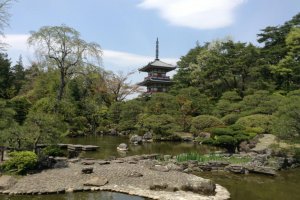 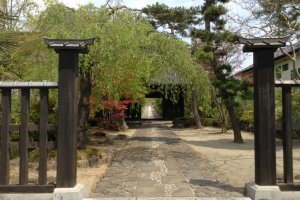 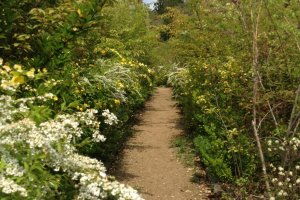 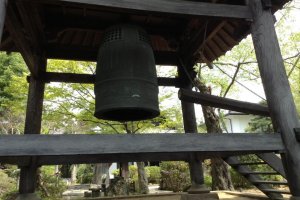 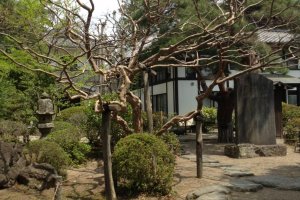 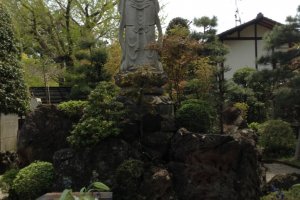