A Week in Miyazaki

Explore at your leisure with these itineraries

Miyazaki promises a wealth of cultural, geological and culinary discoveries for those keen to explore one of Japan's warmest, most tropical prefectures.

Whether it be coastal vistas in Hyuga, island tranquility at Aoshima, exploring caves at Udo-jingu, 'Little Kyoto' at Obi Castle Town, soaking up palm trees or trying Miyazaki's famous jitokko grilled chicken or chicken nanban dishes, Miyazaki has something for everyone.

Why not consider one of the following routes on your next visit to Miyazaki? Both itineraries start and end at Miyazaki Station: Explore the prefecture's capital city before heading north by train along the Nippou Main Line: The Nichinan area of Miyazaki offers a wealth of sightseeing hotspots, with public buses providing great access if you wish to see everything in a day: Explore the city area itself on foot, taking in the tourist spots:

The most economical way to travel though is by bus, with comprehensive bus coverage and timetables covering most of the prefecture. The Tourist Information Centre at Miyazaki Station will gladly help with timetables and you'll also be able to buy a 'Visit Miyazaki Bus Pass' – a one day pass for ¥1,000!

This is superb value exclusively for foreign visitors on a temporary stay permit. It can also be bought at Miyazaki Airport (Bus Information Desk), Miyazaki Station Bus Centre, ANA Holiday Inn Resort Miyazaki, Miyazaki Kanko Hotel and Phoenix Seagaia Resort Activity Centre. Be sure to present your passport when purchasing and get ready to hit the major sights of Miyazaki for less! A special 'Retro Bus' service was introduced last year too, serving the Obi–Miyazaki Station route on most days, with a traditionally designed vehicle upholstered in locally-sourced wood and other design touches.

For train enthusiasts and a small additional fee, the Umisachi-Yamasachi resort express train runs once a day on weekends/holidays allowing you to travel between Miyazaki and Nango in the south, better enjoying the beauty of Miyazaki's abundant mountainous and coastal views along the way, from the enhanced comfort of your carriage, complete with custom design Obi cedar finishings and reclining seats.

Otherwise, the Nippou Main Line stretches all the way to Nobeoka in the north and Miyakonojo to the south-west and the Nichinan Line taking you all the way down to Shibushi Bay/Kushima via the Nichinan/Miyazaki coast for much of the journey. The experience for inbound travellers has seen welcome additions too – Peach Aviation launched a new connection between Osaka and Miyazaki in August 2015, providing easy access to this sunshine state to travellers connecting through the Kansai region.

They operate one flight per day, departing Kansai International Airport at 6:30pm and arriving in Miyazaki at 7:30pm. Fares start at ¥4,590 yen (excluding airport taxes/surcharges) and, upon arrival, you can transfer to central Miyazaki Station in as little as 10 minutes.

Support for Fukuoka’s Sugoca IC travel pass was added in November 2015 to the Miyazaki City area, along with automatic ticket gates at Miyazaki Station, allowing quick access to the airport and several other stations with just any IC card, like Pasmo and Suica.

In other words, there's never been a better time to visit Miyazaki! 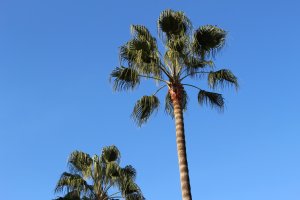 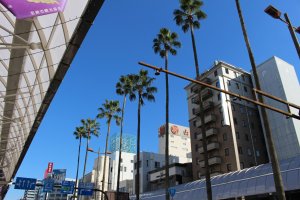 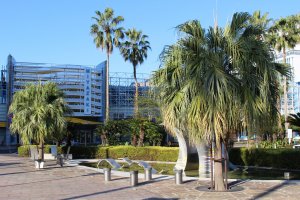 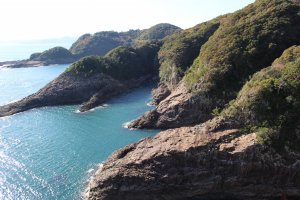 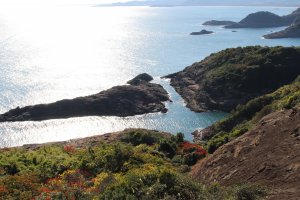 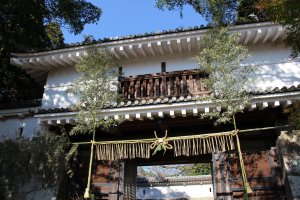 Kim B a year ago
This is one of the prefectures I haven't yet visited, so I'm trying to scope out everything I need to do there! Thank you for the helpful article!
Reply Show all 0 replies

Tyra 'nell Pille-Lu 3 years ago
The photo with the palm trees and tall buildings reminds me of Dubai.
Reply Show all 0 replies

Odilia Sindy Okinawati 3 years ago
Staying in one area for long time is better, so we can experience more and know the beat of the area. Thanks for sharing informations :D