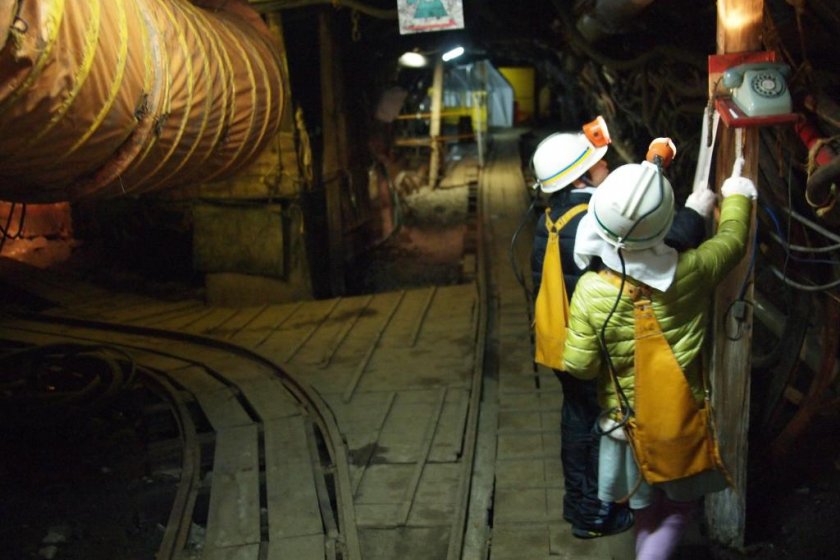 Ruins of Ikeshima, Coal Mine Island

Children are given an opportunity to operate mining equipment (it's perfectly safe!)

The island of Ikeshima, a day trip from Nagasaki or Fukuoka, lies on top of an enormous reserve of undersea coal. Starting in 1959, a local business began moving workers to the island to mine the coal, a lucrative operation that eventually moved 8000 men, women and children on top this absurdly tiny (600-meter radius) island. Vast apartment complexes from this period are still standing today and are open for your exploration. But you'll want to take the guided tour.

The mine was still going until 2001, when rising labor costs forced its closure (the coal is still there). Most families left the island, reducing the population to 300. The remainder eventually stumbled upon showing off the extraordinary industrial accomplishment that is Ikeshima to visitors. Their expert, first-hand knowledge of how life was lived here and of mining processes that were still carried on until 2001 guarantees you a safe, informative, and ridiculously fun experience. "Haikyo" ruin fanatics, cavers, and families will find this tour equally enjoyable.

Reservations should be made roughly a week in advance; the tour runs year round and is not affected by weather. Start your trip by taking a nearby ferry, which departs frequently. You'll be picked up in a bus and driven past the island's still-open institutions, such as a large school which once packed in 1000 students, but now hosts just 6 in the same building. While learning about the island's history, you'll be invited to visit the remains of the apartment complex that once housed thousands of mining families. Climb up to the rooftop and see the extent of an island transformed by man and reclaimed by nature.

After a traditional bento box lunch, prepared the way miners used to eat decades ago, it's time to ride into the undersea cave on a real mine car. Inside await experiences that will surprise children and adults alike. It's difficult not to emerge from the Ikeshima mine with a smiling face and a new appreciation for Japan's industrial heritage.

Visitors are also allowed on the island without a tour. A few restaurants, a supermarket, and a bar remain open, but on an irregular basis, and there are no hotels or hostels. 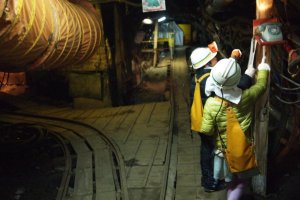 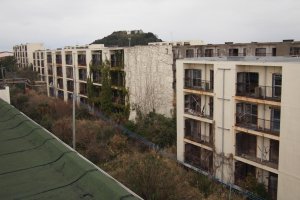 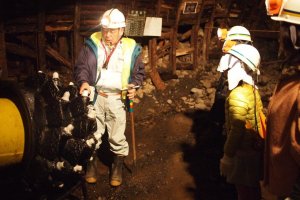 Justin Velgus 7 years ago
This is really cool. I am a little confused; is this a different place than the Battleship Island Gunkanshima?
Reply Show all 1 replies

Avery Morrow Author 7 years ago
Yes, this is completely separate from Gunkanjima and basically unknown to the public.
Reply
2 comments in total