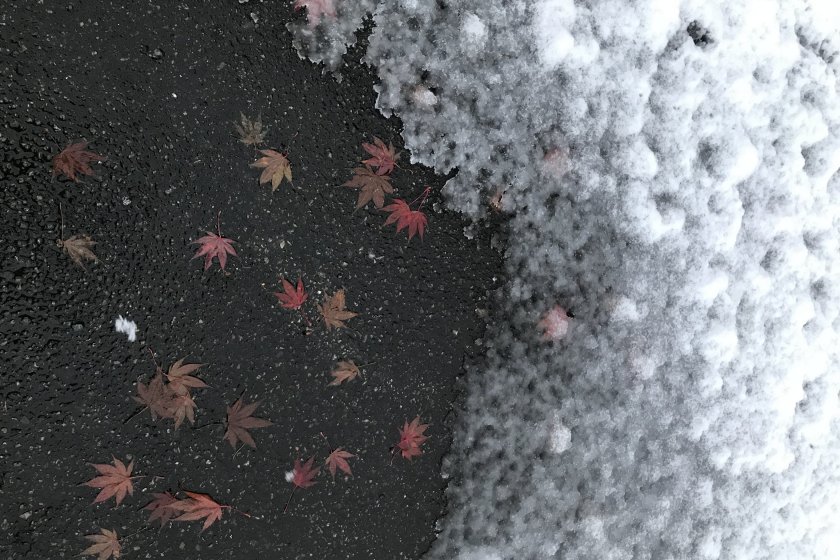 As Autumn Turns to Winter

From fall color to a winter wonderland in Niigata

One season blends to the next (Photo: Kim B)

Autumn in Niigata is without question my favorite time of the year. The summer heat and humidity subside and make way for spectacular color - the bright reds of Japanese maples, the blazing yellows of ginkgo leaves at their peak, and the rich oranges of persimmon trees heavy with fruit.

Perhaps the reason why autumn is revered so much out in snow country is because it's so fleeting. Almost like clockwork, around late November everything gets blanketed in white. This area of Japan is known for having one of the heaviest snowfalls on the planet, and once it starts it virtually doesn't stop for months on end.

Before the first snow of the year, you'll see people in the local area hurriedly making preparations to deal with the harsh season. Car tires get switched over from regular ones to snow tires, and trees which would be damaged or destroyed under the weight of heavy snowfall are reinforced through the process of yukigakoi. Ropes and wooden stakes are used to create enclosures that act as support structures for fragile trees and shrubs - the snow levels here often tower several meters in height, covering them completely.

Despite the rapid onset of winter in these parts, there is a beauty in this season as well. There are many enjoyable festivals held in the colder months including the famous Naked Pushing Festival, the Koide International Snowball Fight, and the Yairo no Mori Kids Snow Festival. There's also the opportunity to enjoy sports like skiing and snowboarding at resorts close by. The nicest thing, however? Knowing that after winter, spring will come, and bring with it warmer temperatures and seasonal color that are worth the wait.

Urasa is located in Minamiuonuma, Niigata Prefecture. Urasa Station is served by the Joetsu Shinkansen and the JR Joetsu Local Line. 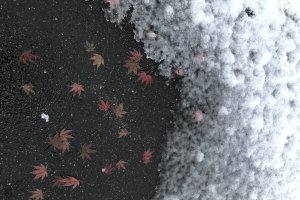 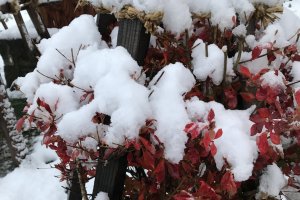 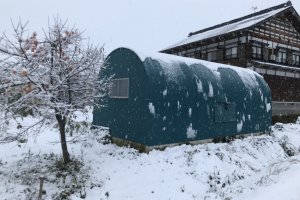 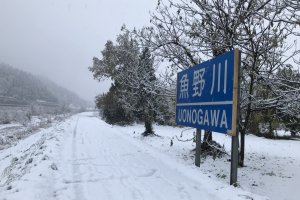 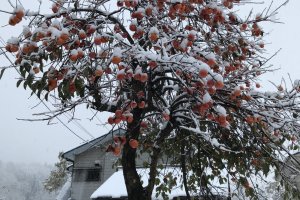 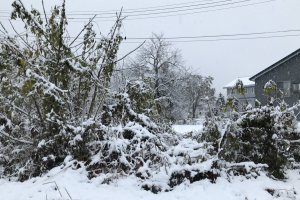 Elena Lisina a year ago
I bet snow there is wet, not like here. Our snow is dry as temperatures are low. It's beautiful when lasts not too long! ;)
Reply Show all 1 replies

Kim Author a year ago
Yup - very wet snow! It doesn't get much past freezing in that part of Niigata, it stays around -1 to 1 degree Celsius during most of winter...which means it's usually at the perfect spot to snow, all the time!
Reply

Sleiman Azizi a year ago
Something about this kept my attention but I'm not sure what. Thanks for that. It was a nice read.
Reply Show all 1 replies

Kim Author a year ago
I tend to ramble a bit! Sometimes writing is just one of my streams of consciousness being let loose...with varying results!
Reply
4 comments in total