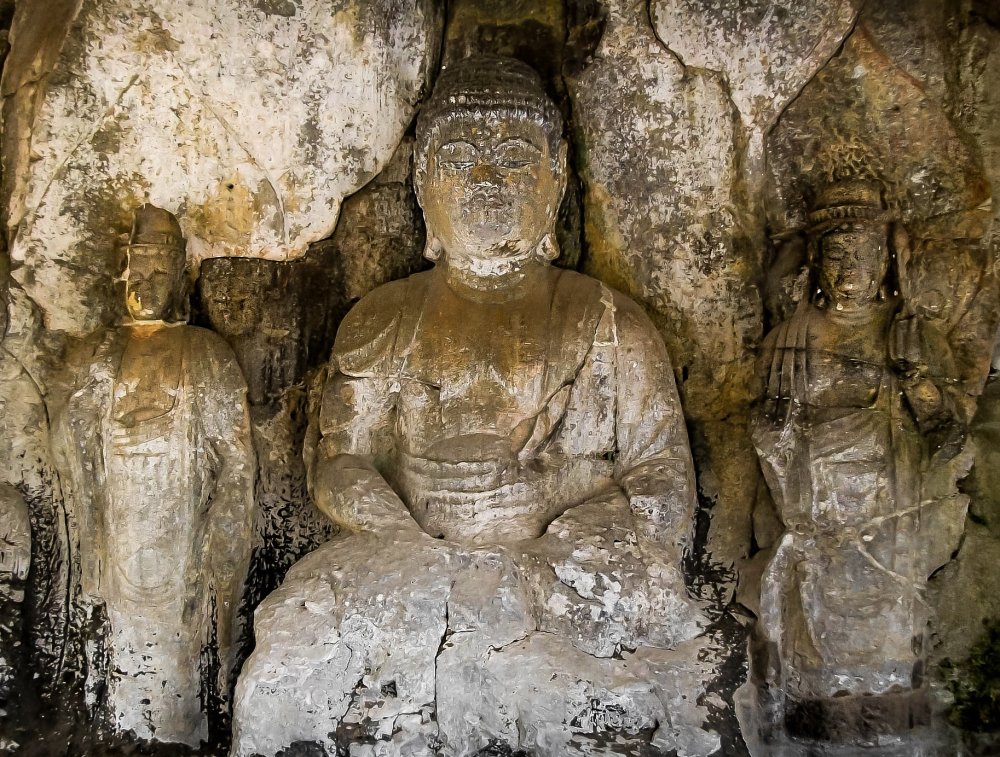 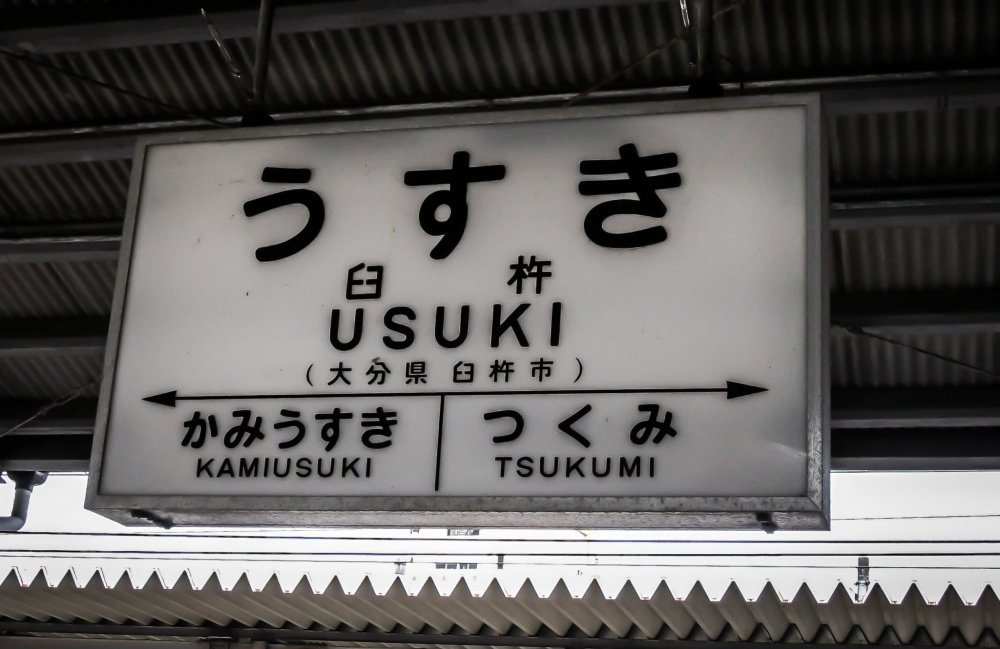 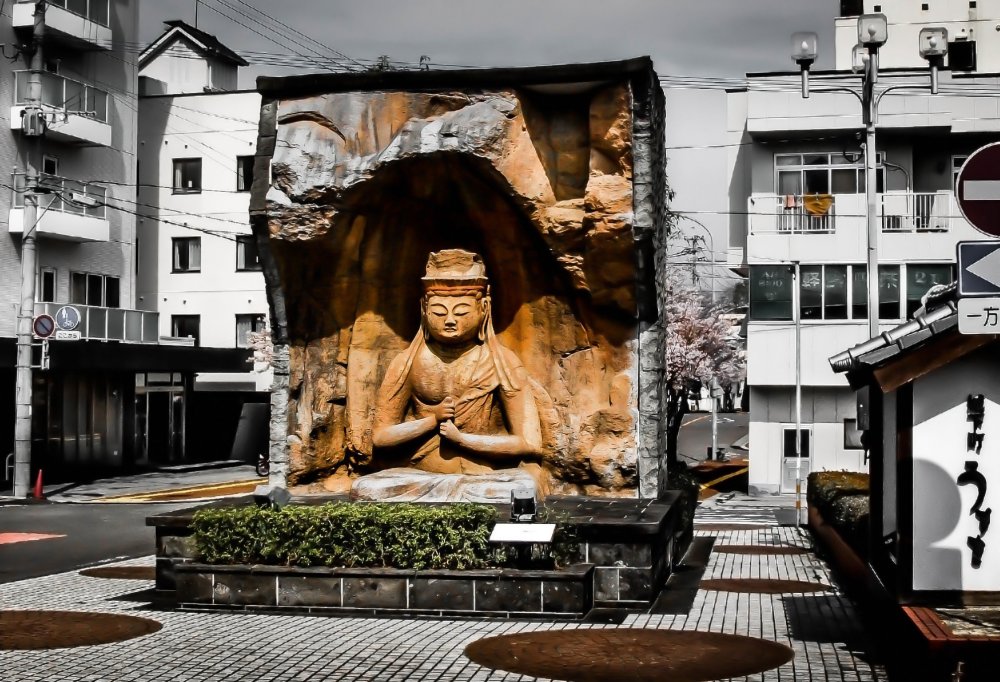 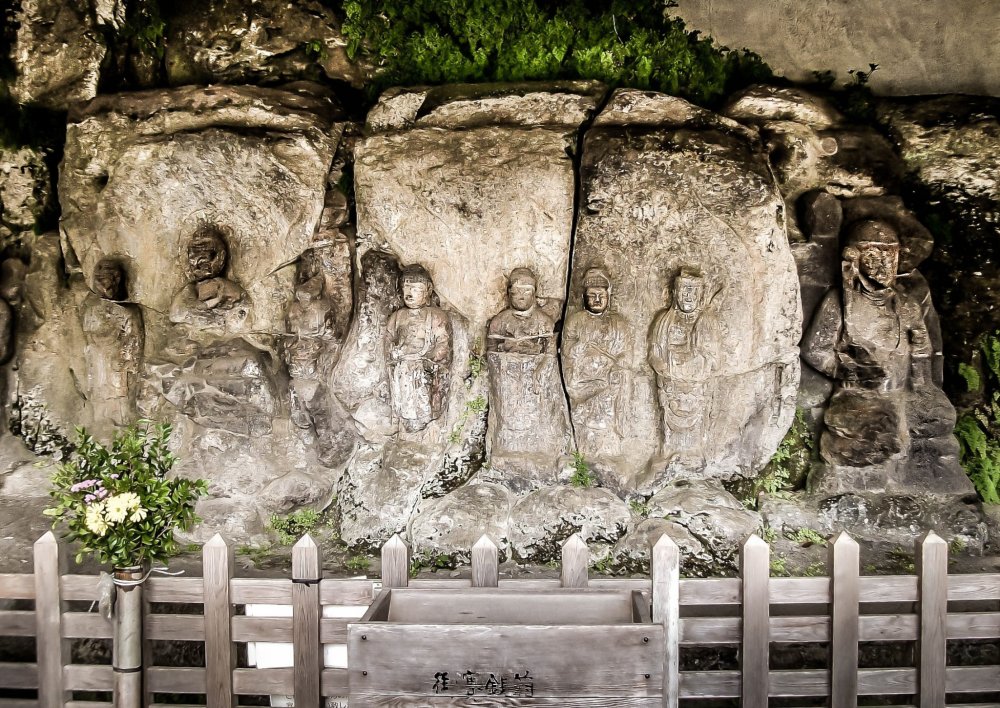 Divided into four clusters, the first group you see contains over 20 statues 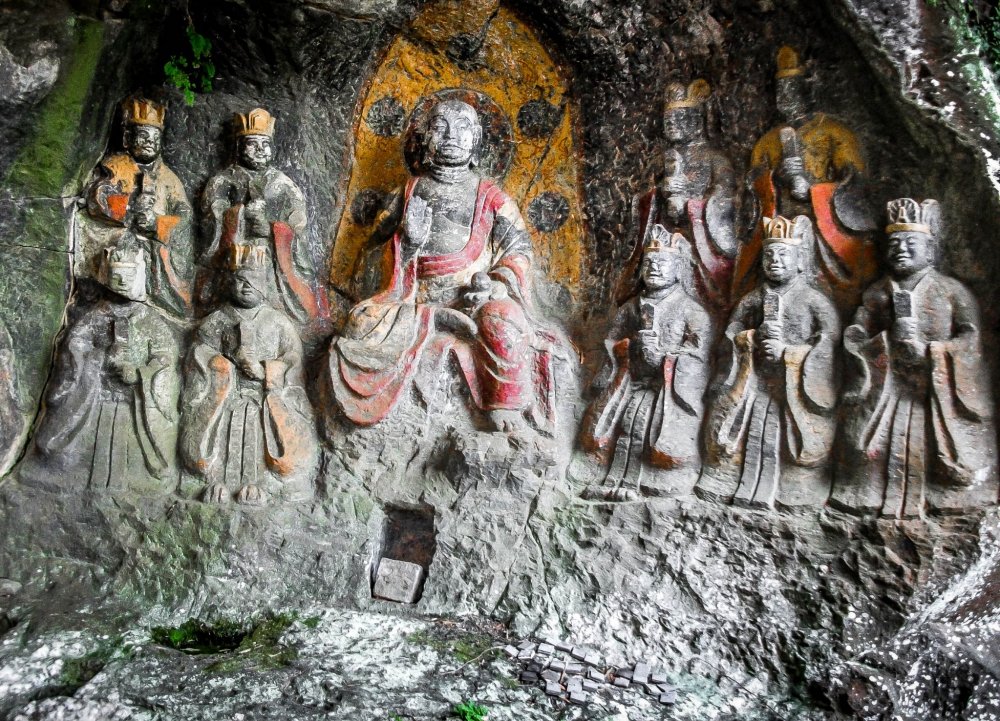 Although some statues have weathered better than others 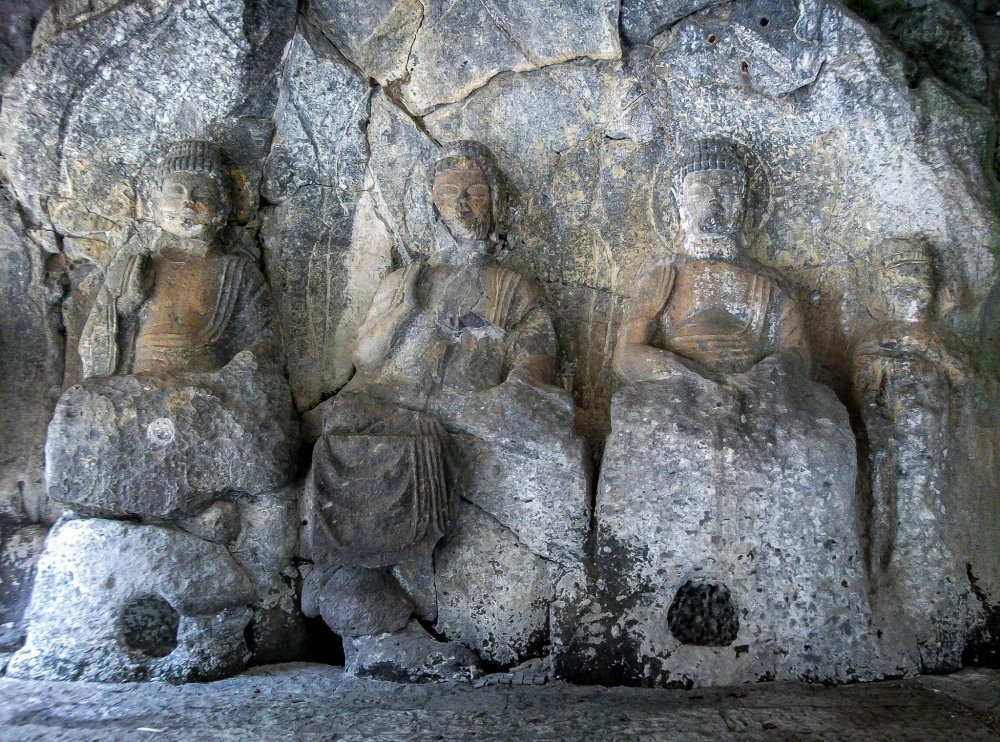 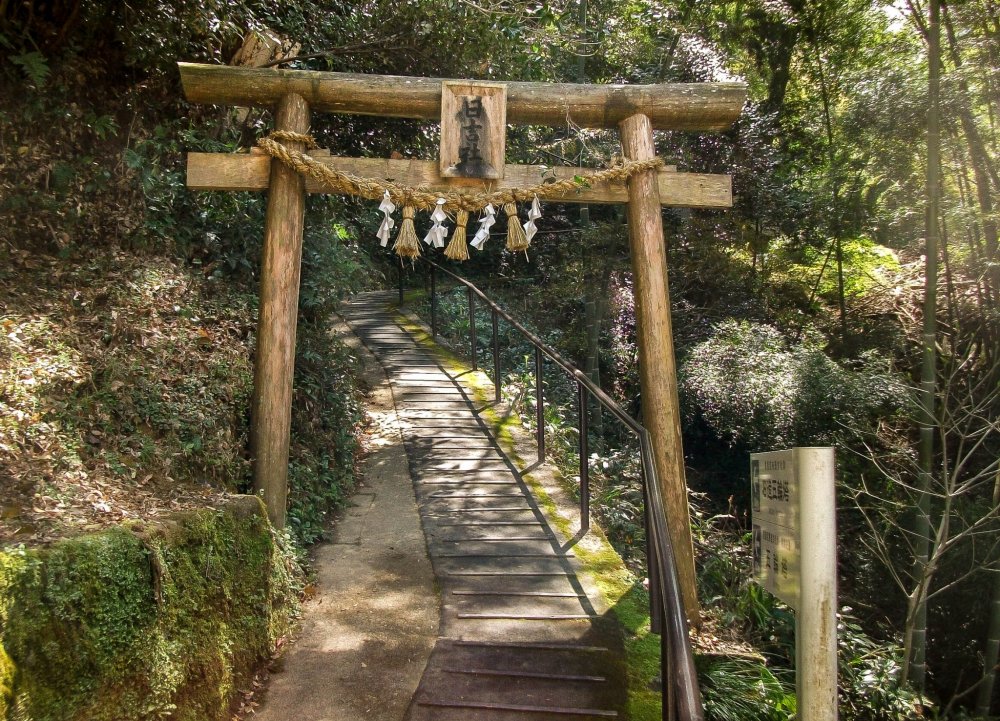 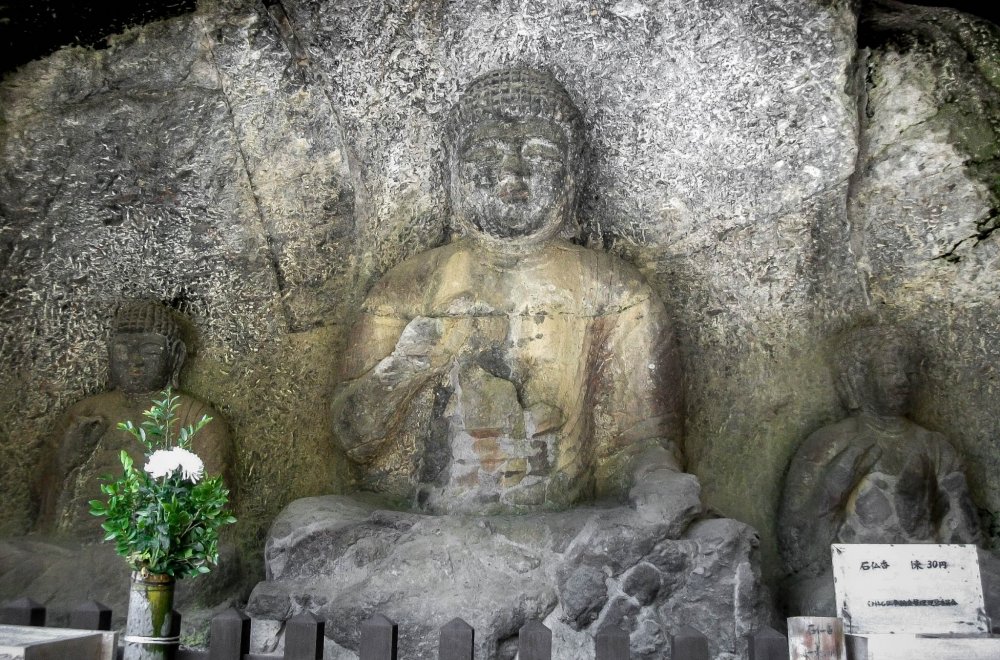 Although said to have been carved out from around the 12th-14th century, the exact details are unknown 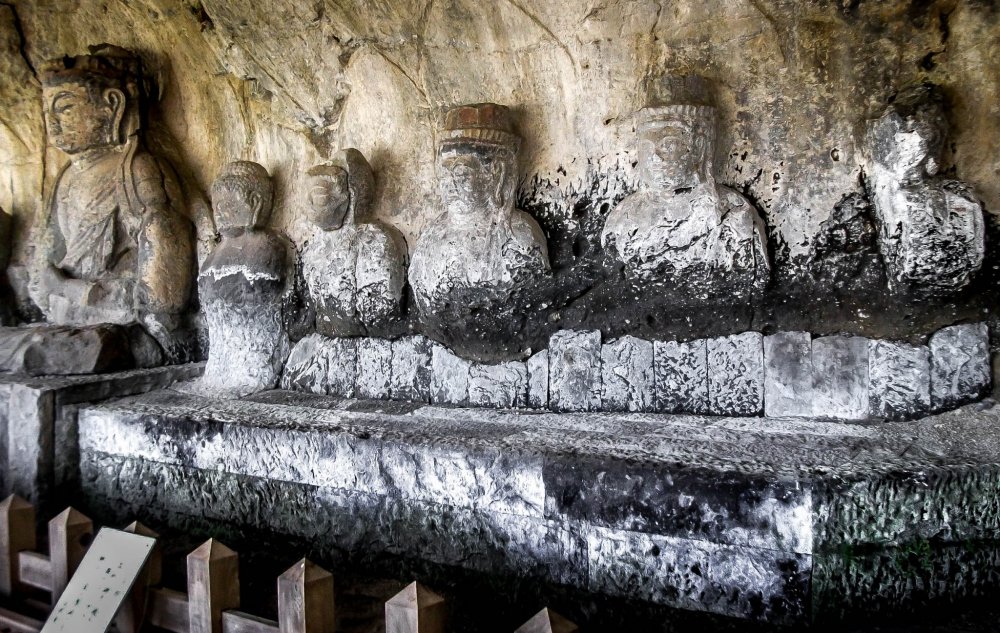 Reaching the last set of statues 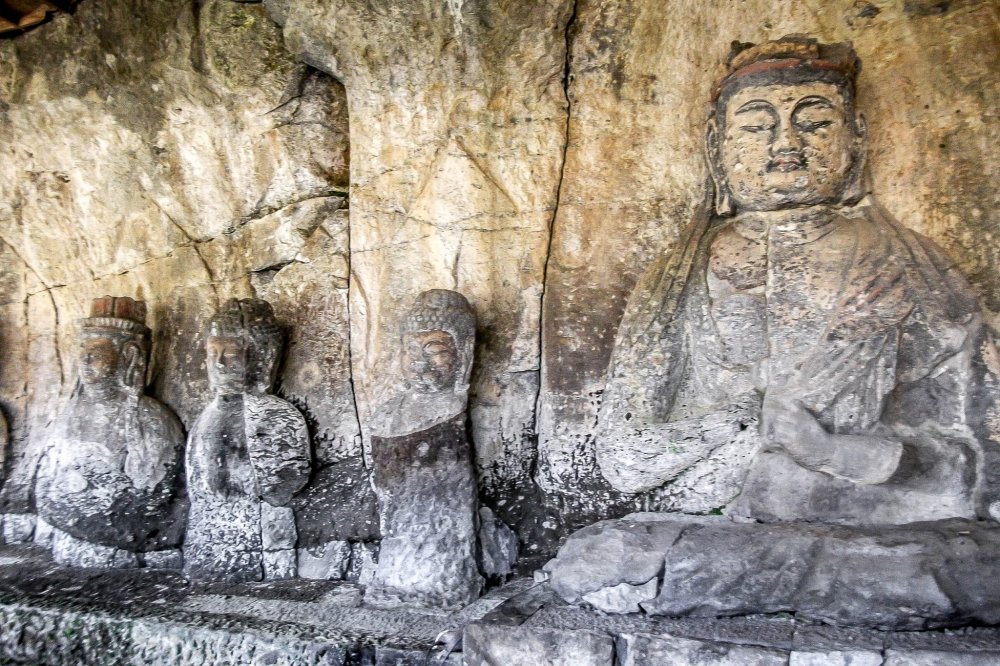 It’s not difficult to be impressed by how well these statues have survived for so long! 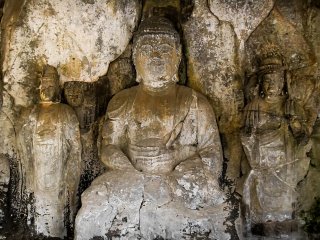 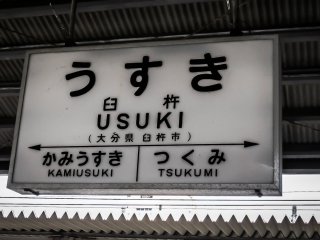 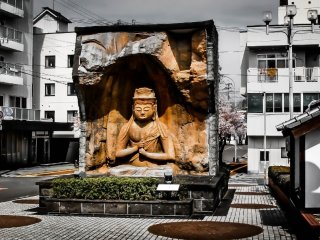 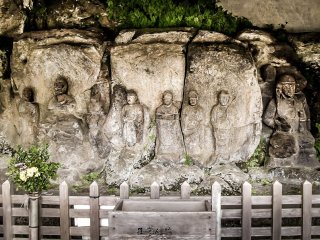 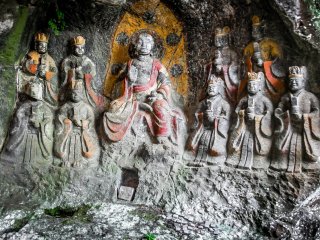 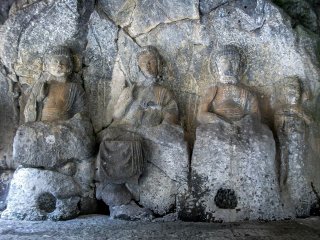 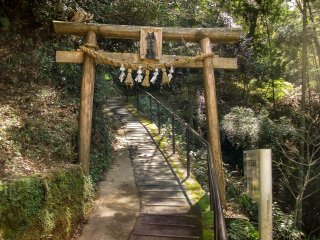 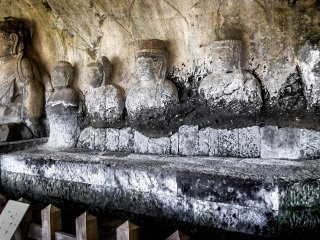 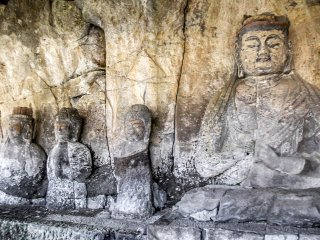 Situated in a nearby valley, these statues are believed to date back from around the 12th to 14th Century. Officially known at Seki-butsu, these stone Buddhas are a series of religious statues which have been carved into the valley’s rock face. Comprising of about 60 statues in total and divided into four main cluster groups, this valley represents one of Japan’s earliest encounters with Buddhism. Because of Kyushu’s close proximity to Korea and mainland Asia, it’s highly probable that this was one of the first areas in the country to embrace this religion.

From Usuki Station, regular buses make the 15 minute journey to this valley. For the more adventurous visitor, it’s also possible to rent a bike from the small tourist office located directly outside of the station’s main ticket office

Elena Lisina 3 years ago
Unique and so old statues!
Reply Show all 0 replies

Elena Lisina 3 years ago
Unique and so old statues!
Reply Show all 0 replies