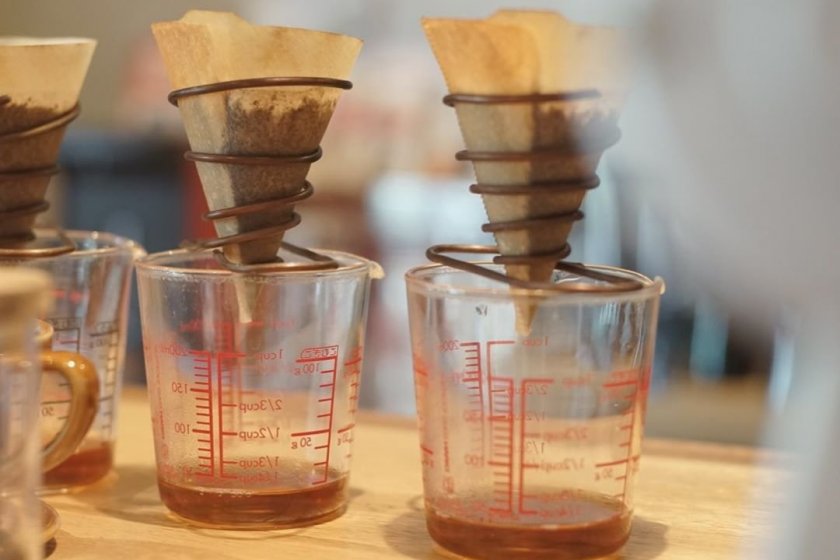 Kokusai Dori is a popular shopping street in Okinawa's capital of Naha, but there's more than just shopping that you'll find in this region. Take a short five minute stroll from the hustle and bustle and you'll encounter Tamagusuku Coffee Roasters, a cafe which is often touted as having some of the island's best coffee.

The store itself is only small, with around ten seats available for patrons, but this really adds to the charm. On any given day you'll find a range of different coffee beans to choose from for your caffeine fix - there are usually a mix of light, medium, and dark roasts from various corners of the globe including Ethiopia, Colombia, Nicaragua, and Indonesia to name a few.

When it comes to the food options here, there are only a few - Belgian-style waffles, some cookies, bagels, and affogato, which is technically a coffee-based dessert. There's something reassuring about the minimalist attitude, though. You truly feel like the sole focus is on creating the perfect cup of coffee, rather than trying to juggle elaborate eats as well.

Do note that the store is closed on Tuesdays and Fridays if you're planning to make a special trip. For those living in Japan but not local to the cafe, you can order coffee beans on their website here. Shipping is charged at a flat fee of 370 yen.

For more to see and do in Naha, visit the Japan Travel city guide here.

Tamagusuku Coffee Roasters is located around ten minutes on foot from either Makishi Station or Miebashi Station on the Okinawa Urban Monorail line (also known as Yui Rail).

If you're driving to the cafe, there are a number of paid parking lots in the surrounding streets. Coming from Naha Airport, it's around a 15 minute drive. 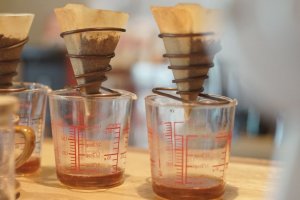 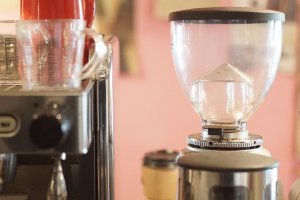 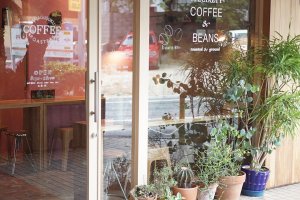 Bonson Lam 10 months ago
I like the minimalist approach, a singular focus on good coffee. It reminded me of Mahou Coffee, just down the road from here. https://en.japantravel.com/okinawa/mahou-coffee-at-tsuboya/43965
Reply Show all 0 replies

Elizabeth S 10 months ago
Watching coffee carefully prepared, and then sipping it slowly, is so soothing. This is on my list next time I'm in Naha.
Reply Show all 0 replies

Sherilyn Siy 10 months ago
There's something appealing about the lab-like look of the coffee filters over measuring cups.
Reply Show all 2 replies

Kim Author 10 months ago
Yes! It really does make you feel like they treat it as a science, too.
Reply
5 comments in total