Stumbling Upon the Japan Mint

Exploring a museum dedicated to all things money

I can't honestly say that I intended to spend an afternoon visiting the Japan Mint Museum. Riding my bike through Kita Ward in northern Osaka I more or less stumbled upon the museum dedicated to exhibiting all things money, and judging from the reactions of the museum officials, the exhibition doesn’t attract many tourists. However, for all those with even a passive interest in the evolution of one world’s most important currencies or just want to see how the 2020 Tokyo Olympic medals will be made, the Japanese Mint is a must visit.

Sitting on the banks of the Okawa River, the Osaka Mint is the headquarters of the Japan Mint, the government agency responsible for the supply of coins and medals. Being a government agency registration is required at the security checkpoint however entrance to the museum and all exhibits is free of charge.

The first floor focuses on the production of currency, patrons can watch an interactive video illustrating the process whilst an actual pressing machine is on display. A separate section exists detailing the intricacies of the Japanese coinage and how they can be distinguished from forgeries.

The museum also displays a selection of medallions produced to commemorate particular events. Guests can view a range of medals from the 1988 Nagano Winter Olympics to a variety of other Japanese honors.

The interactive zone at the end of the first floor is particularly popular with kids, who are given the opportunity to touch a slab of real gold and to lift mock treasure chests.

Stepping back in time, the second floor is stacked with collections of currencies and items previously used for barter in Japan. The exhibit illustrates the progression of the Japanese currency and how it was previously created without the use of modern technology.

At the rear of the second floor exists a small yet fascinating exhibition, displaying a variety of legally tendered coins from lesser known countries around the world. On display are the currencies from a host of countries ranging from Mozambique to Papua New Guinea.

Although the signage is nearly exclusively in Japanese, it shouldn’t be necessary to hire a guide or bring with you someone proficient in the Japanese language. 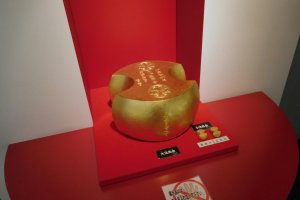 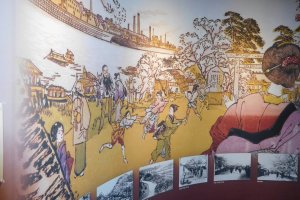 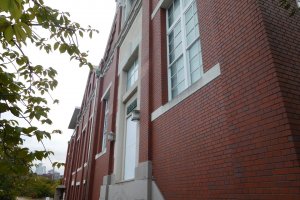 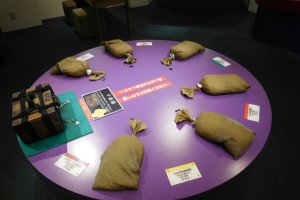 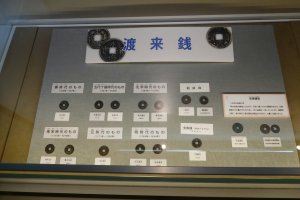 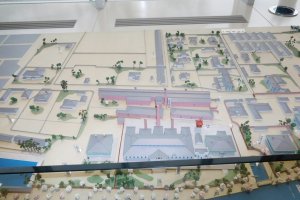 Kim 4 months ago
Great to see that there are interactive displays!
Reply Show all 0 replies
1 comment in total