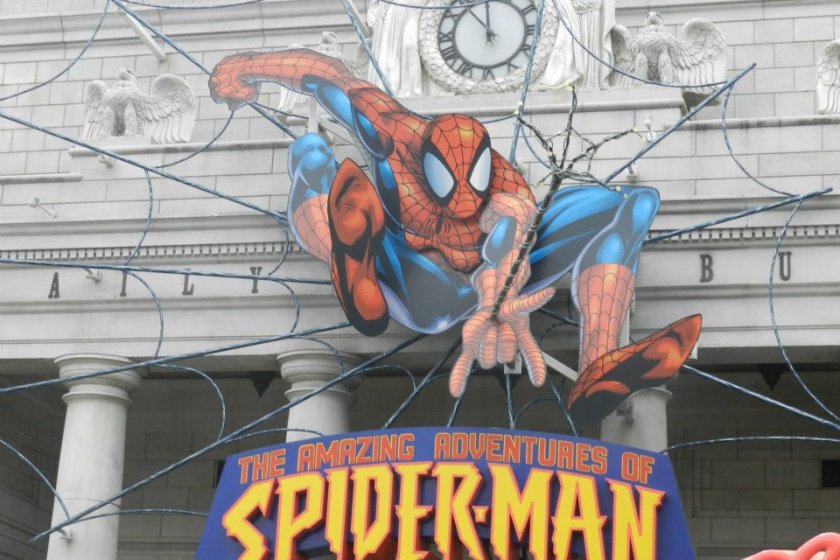 Why not be a child for a day?

I was never one for Disney theme parks. I went to Disneyland Paris when I was a child and then to Disneyland and Disneysea in Tokyo when I first arrived as a foreign exchange student. They were fun sure, but I never got excited over the cuteness of Mickey and Donald like my Japanese friends did. So when my friend suggested I go to Universal Studios with her in Osaka, I jumped at the chance.

Universal Studios Japan is a masterpiece in entertainment and atmosphere. It has it all, scary rides, 3D shows, and cute mascots. However, unlike with Disney characters, getting a photo with your favorite is surprisingly easy.

The park is sectioned into different areas based on a selection of different movies, including Jurassic Park, Jaws, Back to the Future and Spiderman. For those of us who were raised in the 80s/90s it’s a nostalgic revisit of our childhoods, but it’s also a uniquely Japanese experience, with rides and mascots created especially for Japan. The new addition to the USJ’s Sesame Street cast is the small and adorable character, Moppy. The Snoopy ride is also a Japan-only attraction, and these extras make it almost worth the visit even if you have already been to the American versions.

It has to be said that it is slightly odd watching Peter Parker, Arnie and Doc speaking Japanese, but it didn't take the fun away from the experience. Most of the signs around the theme park and inside the attractions are written in English, such as the Daily Bugle’s office with J.Jonah Jameson’s motivational words plastered along many of the walls, which make me believe that maybe many Japanese visitors miss out on some of the park’s perks too.

The atmosphere makes you feel like you’re in a movie with impressive Hollywood, New York, San Francisco settings and music from The Script, One Republic, The Fray and other recognizable bands being played in the background, you'll find yourself humming way through the queues.

The park’s main rollercoaster, Hollywood Dream, has a added musical feature, thrill-seekers can change the music while they are going through the ride’s many turns and drops. It can be said that he theme park could do with a couple more big rollercoasters, as some of the rides although thrilling are mostly inside, so much of the theme park's atmosphere is lost as you spend most of your time in huge queues inside.

The park has an abundant selection of restaurants and cafes, including a realistic recreation of Mel’s Diner in the movie American Graffiti. Each area has unique shops and food stalls which reflect the individual rides and locations. When you’re walking around everything looks artificial, but it’s easy not to feel like a child trapped in the fantasy and for one day, why not? 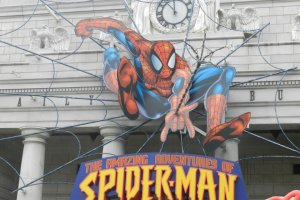 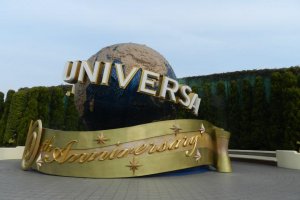 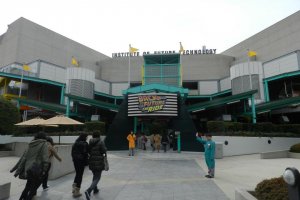 Tyra 'nell Pille-Lu 7 years ago
I went there in January 2015, and enjoyed the exploring Harry Potter's world, their newest attraction. I wanna go back to USJ. Once is never enough.
Reply Show all 0 replies
1 comment in total