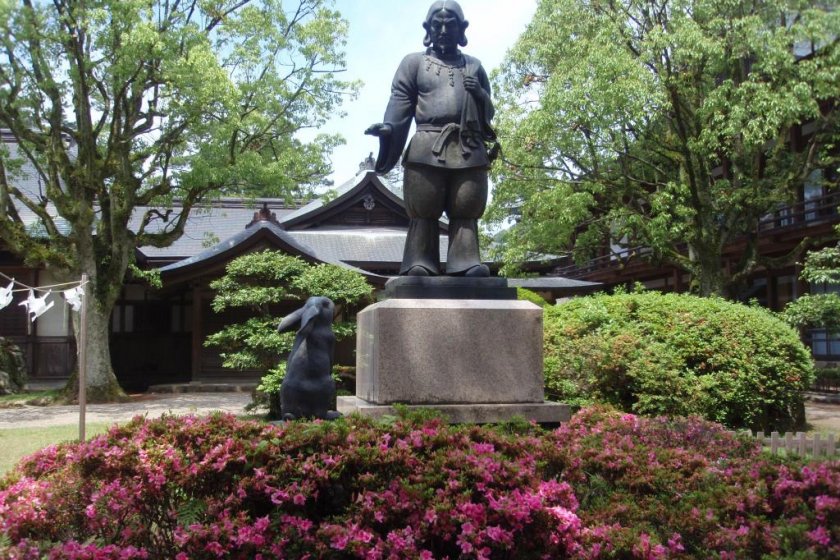 The land of myths

The Izumo Taisha Grand Shrine, in Izumo City, Shimane Prefecture, is one of the oldest Shrine sites in Japan. Said to have originally stood 48 meters (154.5 feet) tall around in a record from 950 C.E., the current Shrine is 24 meters (about 79 feet) and was built in the year 1744. It is a shrine of great importance for Japan’s Shinto Religion.

You may have heard that the tenth month of the lunar calendar (November) in Japan is known as the ‘Month of No Gods’ or ‘Kannazuki’, the month when all the deities leave their shrines from all over Japan. While this is true for most of the country, in the Izumo region it is known as the ‘Month of the Gods’ or ‘Kamiarizuki’. The reason for the difference in name is that the all the deities come to Izumo Taisha Grand Shrine in order to conduct a week long meeting about the following year, where they decide all the new relationships and bonds that will be formed by people. You can even see the ‘lodgings’ for the deities on either side of the main site.

I’ve heard that an interest in these bonds has seen a resurgence in local tourism, especially among young people. As the average marrying age for Japanese people grows older, it seems many people now come here to pray for a romantic relationship. Perhaps if you come here to you can pray for your own romantic success? You may even meet someone while you’re here.

Of course, it is not all about love, with many people coming to pray for successful relationships with their family, coworkers, or schoolmates.

Apart from the Shrine itself nearby there is the Kagura Hall, where you can see traditional kagura, a type of dance that retells ancient Japanese myths, the Shinmon-dori Street, which leads up to the Shrine where you can buy souvenirs and grab a traditional snack, meal, or desert (I recommend senzai, a type of sweet), and the Shimane Museum of Ancient Izumo, where you can go and learn about the history of the Shrine and the Izumo Region. The museum rents out a thorough audio guide in English to help you understand the museum.

Even if you don’t have any interest in the cultural aspect of the place, the scenery alone makes Izumo Taisha worth the visit. It is simply stunningly beautiful.

This part of Japan is not commonly visited by international tourists, but if you have a few days spare in your schedule and want to experience an important part of Japanese culture and history, you cannot go wrong in choosing to visit Izumo Taisha. 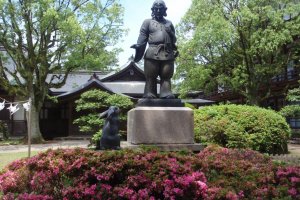 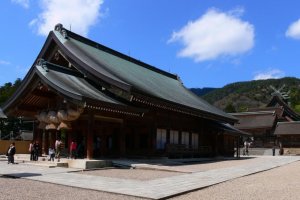 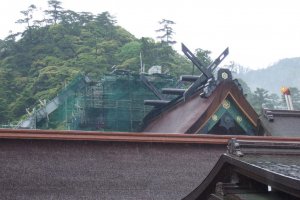 Kim 3 years ago
I hope you can go! I visited last year and it was so beautiful. I really loved Shimane Prefecture.
Reply

Elena Lisina 3 years ago
Yes, I believe! It was in my plans, but because of the time limit I couldn't get there, alas! : (
Reply