The train journey towards the Atagawa Tropical Garden was beautiful with mountains on the left and the Sagami-nada sea on the right. The entrance fee to the gardens is 1,500 yen for an adult ticket, giving access to the gardens, alligator area and the red panda area. I was impressed with the area as it was bigger than expected and they provide a bus to take you to the other areas of the garden, which has various birds as well.

The garden opened in 1958 and currently has 349 animal species. The garden area has various plants and although most of the descriptions were in Japanese it was very interesting, and in one of the areas they had large lily pads which visitors can stand on. A few cafes are here as well as a place where you can purchase souvenirs.

I was disappointed with the alligator area, as they did not have much space to move around and they were often crammed in with each other, this was also the case for the manatee tank. The red pandas seemed to be better looked after but were generally sleeping. A little building had a friendly man who was holding a baby alligator, which is less than a year old, and visitors can touch it. In the turtle area, there’s a very large turtle which I was told was over 100 years old. Visitors can have photographs with this turtle and touch it.

Overall the Garden centre was impressive and it is worth visiting, although the animal welfare is not amazing, this is quite common throughout Japan’s zoos and aquariums and hopefully this will improve in the near future.

It takes between 2 and 3 hours to get here from Tokyo and the journey is beautiful. Izu is the south, available to JR East Pass holders, allowing me to spend an all day in the Izu region. Not only is it often faster than planes but the views through the train windows are great and travelling by train give you a small insight into the local culture. The JR East Pass allows you to have unlimited travel around the Eastern part of Japan. 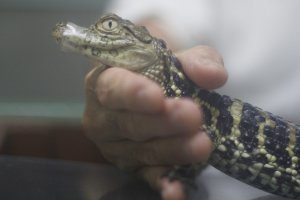 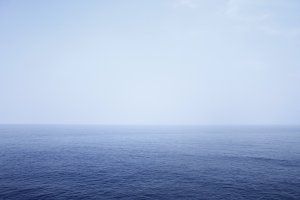 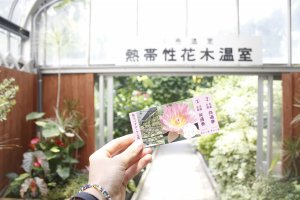 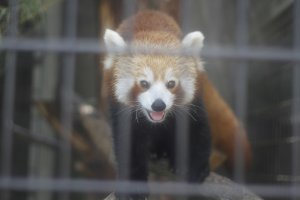 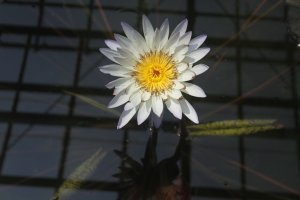 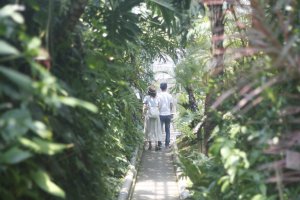