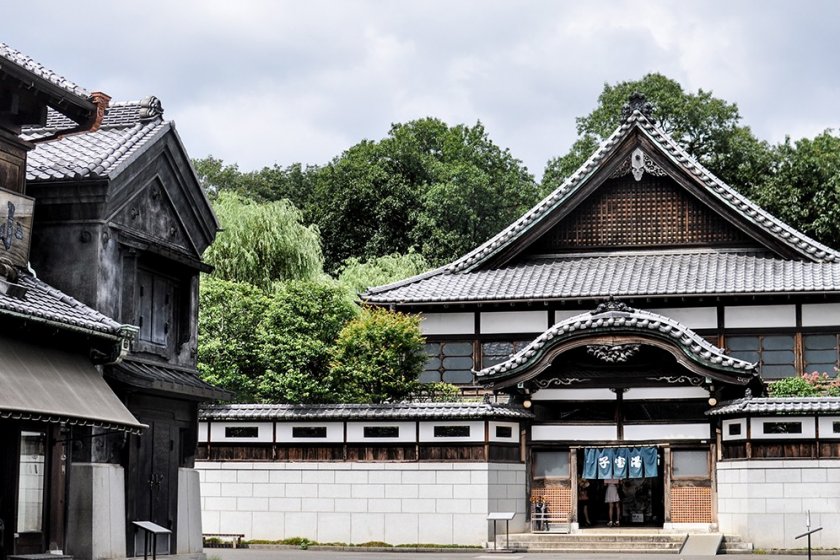 The Architecture of Studio Ghibli

A glimpse into the homes of your favorite characters

Rumor has it, this bathhouse was a central inspiration to the feature "Spirited Away"

The latest Studio Ghibli production, “When Marnie Was There” made its official theater debut this summer. Sadly, I’ll have to wait for the version with subtitles. Marking the studio’s first film since Miyazaki’s retirement back in 2013, the feature is highly anticipated by fans and critics alike.

In honor of the film’s release, The Edo-Tokyo Open-Air Architectural Museum has curated a retrospective of the elaborate and intricately detailed architectures and interiors from Ghibli Studio’s fictional universe. Everything from extensive scaled models to blueprints and sketches from films dating back to the early 80’s will be showcased from now until December 14th. Perhaps one of my favorite Ghibli Studio exhibits to date, it is exceptionally thorough and thoughtful so expect to spend at least 30-60 minutes to digest everything.

One of the central large scale pieces on display was Satsuki and Mei's home from the feature “My Neighbor Totoro”. Towering over this model, you have cross-generational fans from all walks of life passionately debating over which doorway Totoro first appeared on screen. In many ways Miyazaki’s vision of Japan is deeply woven into the fabric of the country’s national identity. The films deeply touched people’s hearts and captured their imagination. Ghibli fanatics enamored by the studio’s work over last four decades will not want to miss this!

The museum is situated within Koganei Park, about a twenty minute walk from the Higashi Koganei JR Station (Bus 東01, 東02 stops outside both the train station and park entrance). The area also happens to be where the Ghibli Studio itself is located, making this a very fitting venue for the exhibit. When you are finished with the show head on out to see the outdoor portion of the Open-Air Museum. With life-size reproductions of historical Japanese houses scattered about the seven-hectare premise, the museum is more like a small village. The bathhouse in the far end of the museum was rumored to be the central inspiration for the set of Spirited Away. Hayao Miyazaki was often sighted to have frequented the museum for inspiration.

"Not all those who wander are lost" ... well in Japan, I get lost just about everywhere. 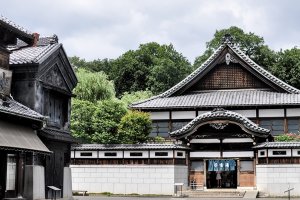 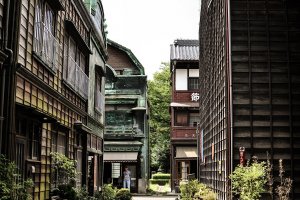 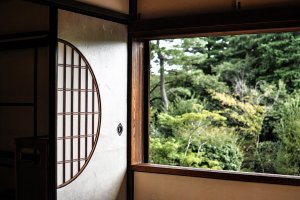 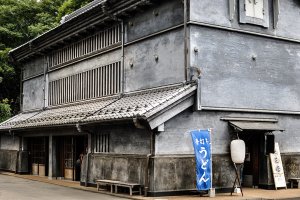 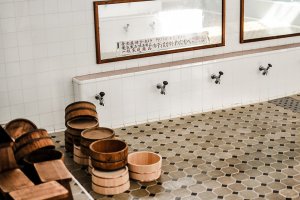 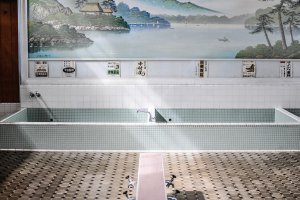 Lynda Hogan a year ago
You can see diorama in the House of Kurosuke in Tokorozawa, but nothing to this level. That display would have been awesome to see.
Reply Show all 0 replies

Geraldine Buergel 2 years ago
Wow, great pictures! I definitly want to visit when it opens back up.
Reply Show all 0 replies

Sleiman Azizi 3 years ago
Haven't been there yet but I've just finished watching When Marnie Was There. A lovely, lovely film.
Reply Show all 0 replies

Kim 3 years ago
Loved this place when I visited - a very cool step back in time feeling!
Reply Show all 0 replies

Corinna David 5 years ago
It was closed when I was in Tokyo. I'll definitely go there next time I come back.
Reply Show all 0 replies
19 comments in total