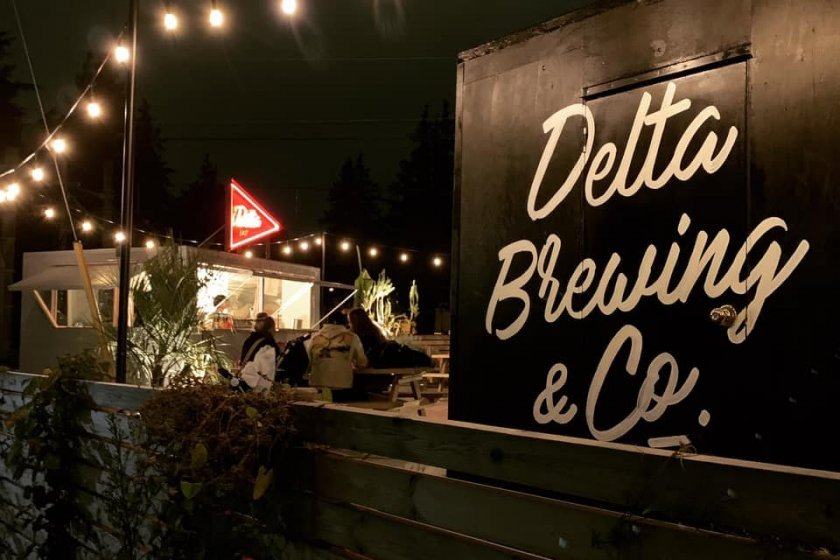 Great for a date night! (Photo: Used with permission from Ryuma Sato)

There are a myriad of restaurants to enjoy across the Tokyo metropolitan area, from ritzy Michelin-starred eateries to small mom-and-pop owned establishments. There's also a growing food truck presence which you'll find at places like Omotesando's Commune 2nd (formerly Commune 246) and around the Farmer's Market held at Shibuya's United Nations University. Head out into the 'burbs a bit, and there's a fairly new addition to the Tokyo food truck scene - Delta East - which was inspired by the food truck culture in Portland, Oregon.

There are several different options when it comes to the food available at Delta East, but to sum it up, it's comfort food at its finest. One truck, The Must Chicken, sells a variety of chicken over rice dishes. The most popular is their cheddar and basil chicken over rice (700 yen for a medium serving, 900 yen for a large) but there are plenty of other options too, including a hot death sauce chicken for the spice lovers, or a sauce-and-spice-free version which is popular with children.

There's also New York style pizza available at Dosukoi Pizza, and they keep it simple with two varieties - cheese or pepperoni. You're able to purchase individual slices or an entire pizza depending on your hunger and who you're with!

You'll also find Delta Brewing & Co at Delta East. They offer a range of craft beers, making for an enjoyable accompaniment to your meal of choice.

With the stay at home order currently in effect due to COVID-19, the businesses at Delta East are trying to make enjoying delicious food as easy as possible - and they are accepting pickup orders via direct message on their Instagram accounts.

Delta East is located just minutes on foot from Higashifussa Station on the JR Hachiko Line. Since parking is limited at the venue, the proprietors advise that walking from the station or biking is recommended. 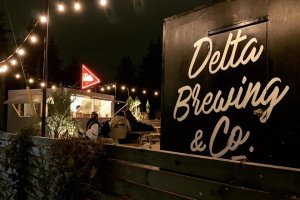 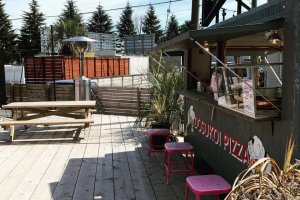 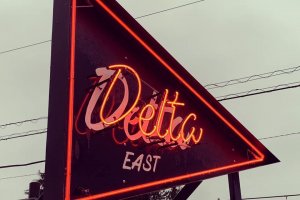 Elizabeth S a year ago
Wow, another food truck location! I like the casual atmosphere where you and companions can order from different food trucks and gather on the picnic tables to eat together.
Reply Show all 1 replies

Kim Author a year ago
They seem to be gaining a bit of traction! I'm also a fan of the casual atmosphere, and grabbing a few things from the various eateries!
Reply

Kim Author a year ago
Cheese and basil make so many things better!
Reply

Sleiman Azizi a year ago
Innovative, tasty and full of vibe, food trucks are great.
Reply Show all 1 replies

Kim Author a year ago
They definitely fit the bill for those things!
Reply

Bonson Lam a year ago
Food trucks! There is a culture of that in Brisbane and the Gold Coast as well.. I love the casual vibe and being able to see the smiles on people's faces.
Reply Show all 1 replies

Kim Author a year ago
Yes! A relaxed atmosphere is such a nice thing - definitely something to appreciate!
Reply
8 comments in total