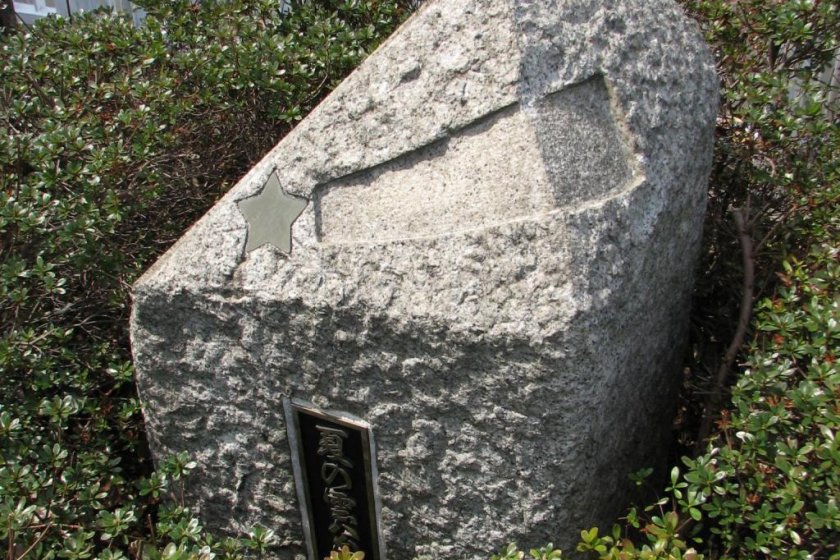 Most tourists won't find themselves quite this far off the beaten path in Tokyo – not when so many other parks are available to them. One of my favourite spots in Tokyo, however, is Hikarigaoka Park, located in the suburb of Hikarigaoka, so far north you can hop right over the prefectural border if you're not careful.

Hikarigaoka has a history that most foreign visitors are probably unaware of – it was once the site of a United States military housing complex, and prior to that, a Japanese airfield and training/testing site. For more than twenty years it was known as Grant Heights. The site was returned to the Japanese government in 1973, and began to be redeveloped into a residential area a decade later. At that time, Narimasu Station was the only public transportation access and the area was quite far removed from the rest of the city by its distance. In 1991, however, the Toei Subway Line #12 (now known as the Oedo Line) was extended to Hikarigaoka from Nerima and a group of 11,000 apartment units were constructed. Hikarigaoka became a “town within a town,” and its main feature is the vast park that was built where the airfield stood.

While not a history buff myself, I do enjoy libraries, and that was how I found myself researching the area one grey day. I had come to Hikarigaoka for a research trip of sorts, and as it was winter, the park was nearly empty. I went into the library to warm up and stayed for hours in the Grant Heights corner, looking up the progression of the subway system and the area in photos, and how Hikarigaoka as it is now came to be. Since the entire area was entirely built within the original base (the main road that runs in front of the subway station/department store was once the runway of Narimasu Airfield), even now when you view an overhead map of Tokyo, it is very distinctive.

The park itself features public art, camping areas, pond, tennis and basketball courts, a public pool, a track and a bird sanctuary. A sports complex and the library with extensive records on the area (Japanese-only) are also on site. A shopping complex and coffee shops flank the bridge that serves as entrance to the park. Since the main thoroughfare stretches literally from the train station to the pond, it's used at times for parades, festivals and street food booths - I was lucky enough once to drop by and find a Yosakoi dance festival parading down the main strip. The shrubbery is well-tended and a few signs placed here and there describe the history of the park and its details. For anime fans, there is a sign at the south entrance honouring the television show Digimon Adventure, which was partially set in Hikarigaoka. The architecture of the bridge itself is also lovely; featuring smooth designs, art cut into stones and many staircases to ensure accessibility from below.

Hikarigaoka now is an area filled with so much greenery, it seems a world removed from the rest of Tokyo. The area is best seen during cherry blossom season, but is a lovely spot in summer as well.

When I was young, I dreamed of going overseas and having a great adventure. By the time I was in university studying Japanese, I knew that place would be Japan. After three years teaching and learning Kansai-ben in the one and only Osaka, I returned to Canada. Lately I've enjoyed blogging and writing stories about my second home, so that others can share the places I knew and loved - I'll definitely go back there someday soon. 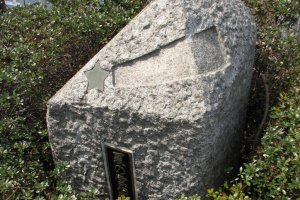 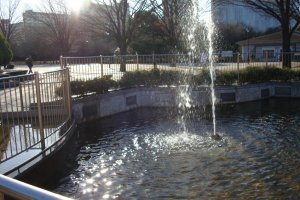 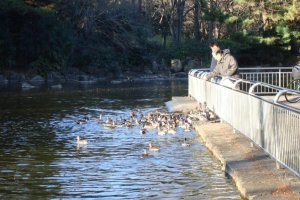 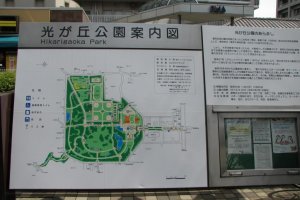 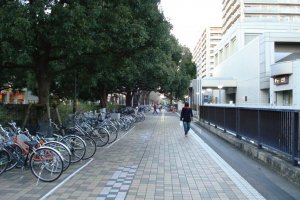 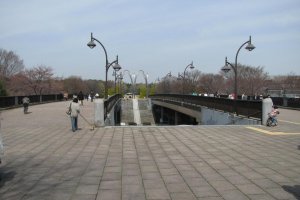 Ashley Haley Author 5 years ago
That would be fine, Daniela, go ahead!
Reply Show all 0 replies

Daniela Bugno 5 years ago
Hello Ashley! I am writing an article on Nerima: would you mind if I put a link to this text of yours in it? I would not copy anything: people would simple click on the words "Hikarigahoka Park" and be redirected here! Let me know!
Reply Show all 0 replies
2 comments in total