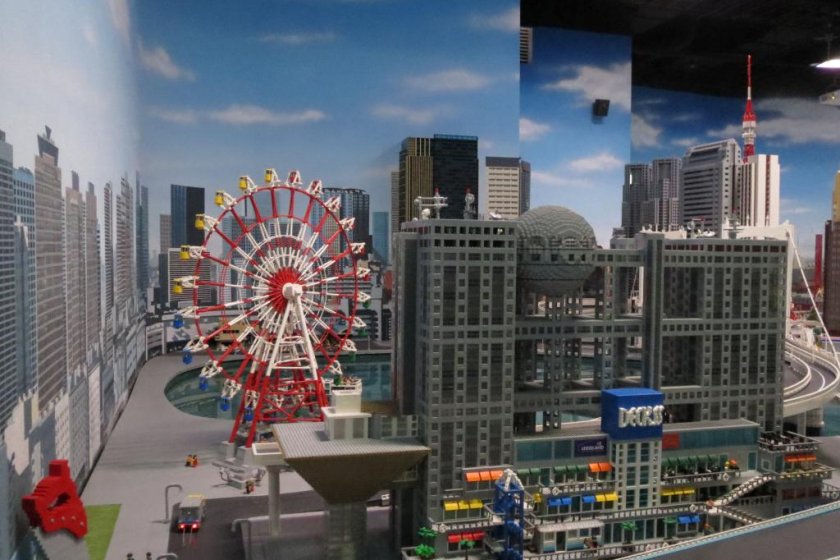 See all of Tokyo's famous spots in one day!

Odaiba made from Lego

Everyone has a soft spot for Lego, right? Well I certainly do! When I heard that a Legoland had opened in Odaiba, I was very keen to check it out. I was even keener to go when I found out that they have something called Miniland. Miniland is basically all of Tokyo’s famous places/buildings made out of Lego. It is truly amazing and has to be seen with your own eyes to be fully appreciated.

From Tokyo Tower to the Skytree, to Rainbow Bridge, the Sumo Stadium and the famous Shibuya crossing, plus so many more—and no detail is spared. And as if the structures themselves aren’t amazing enough, the lighting changes from daytime to night time periodically, and there is even a fireworks display that is let off during the night time phase. I spent ages looking at the creations—they truly fascinated me! I highly recommend Legoland to everyone purely for seeing Miniland, even if you see nothing else in the complex.

When I entered I was expecting to just see Miniland and leave; however, in addition to Miniland, there are so many more attractions at Legoland to keep you entertained. There is a 4D cinema that screens a short (about 15 minutes) movie. I won’t spoil the details, but it was very entertaining and has lots of special features (heed the warnings of putting away anything you don’t want to end up wet!). There is also a ride (‘Kingdom Quest’) where you use laser guns to fight off the baddies and rescue the princess! According to the website, a new ride, called ‘Merlin’s Apprentice’ is opening in October also.

In addition, for kids there are multiple themed areas where they can build with Lego and Duplo to their hearts content. And, if you get tired from all the fun, there is a cafe and an area with tables and chairs to rest in.

If you plan your trip to Legoland in advance, don’t forget to buy your tickets online, for a saving of up to 700 yen. They are available up until the day before your visit. Legoland is located within Decks Tokyo Beach Mall, which contains many attractions, so you can easily spend a day just in this mall! There is a branch of bills in the mall too—the menu is the same as at Shichirigahama restaurant. 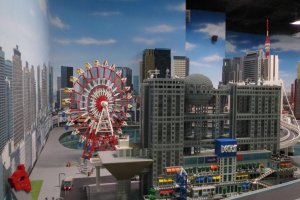 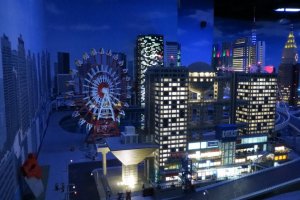 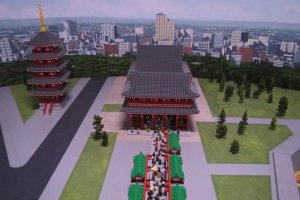 Novia Mardasari a month ago
Look like so real! Cool.
Reply Show all 0 replies

Bonson Lam 3 years ago
This is a great idea! Thank you for sharing. Great for kids young and old I think.
Reply Show all 0 replies

Joel Wee 7 years ago
This is super cute! I remember going to the train museum, I cant remember where that is its too long ago, and there was a miniature train set on display. It was super cute too. I've been to odaiba for all my trips to japan because I love the fuji tv station and the sight of tokyo from the yurikamome but i've never been to Legoland. If I ever go back, i'll definitely go there.
Reply Show all 0 replies

Tyra 'nell Pille-Lu 8 years ago
I love legos, too. This sounds interesting! I have yet so much to discover in this country.
Reply Show all 0 replies

Wouter Thielen 8 years ago
We actually went to Odaiba last Saturday, and noticed the Legoland too! Wanted to go in, but we didn't have much time left, so maybe next time! :) Thanks for the advice about the tickets!
Reply Show all 0 replies
5 comments in total