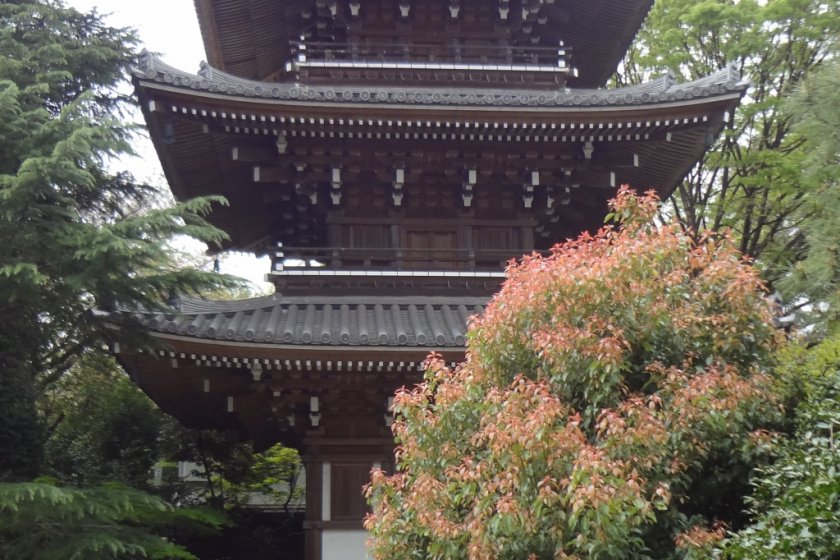 A three-story pagoda on the left quietly stands between groves of trees. It is 4 meters around and 22 meters high.

William Willis, a giant of a man who stood 6 feet 8 inches tall, was a surgeon and the first Westerner to contribute to the modernization of medicine in Japan.

Born in Fermanagh, Ireland in 1837, he studied medicine at Edinburgh University and graduated with high honors. After graduation, he worked as a physician at the Middlesex Hospital in London. In 1861 Willis came to Japan as medical officer for the British legation of Edo (Tokyo). When he started his career in Japan, the political climate in the country was tense. The Tokugawa Shogunate was fighting with advocates of the Emperor. In 1868 Willis set up a military hospital in Yokohama and treated the Japanese samurai and soldiers who were injured in the numerous battles. Willis taught Japanese doctors how to splint broken bones, remove bullets from wounds, and carry out amputations. He worked from morning through night everyday, but the number of injured increased rapidly and soon they were at overcapacity. When the war was over and a new government was established in Tokyo, Willis was invited to oversee a new hospital in Tokyo. Surgical operations, dietary counseling, and the issue of public health were all concepts that Willis introduced to Japan.

A British diplomat, AB Mitford, wrote in a letter to a friend that Willis was too big to enter small, delicate Japanese houses. And he also wondered how it was possible for Willis (once he managed to enter a house) to get out again! Willis’s friend, British diplomat Ernest Satow said, “Willis stood 6 feet 8 inches in his stockings and weighed about 20 stone. Big men are big hearted, and he is no exception.” Willis, Satow and Mitford lived close to one another in the outskirts of the Yokohama foreign settlement.

At the beginning of Willis’s career in Japan, he was witness to one of the more infamous, violent incidents in the early years of foreign entry into the country—the second Tozen-ji Temple Incident.

This peaceful temple is only a 7-minute walk from JR Shinagawa Station. Tozen-ji Temple has kept its refined appearance, in spite of two horrible incidents that occurred 150 years ago. At this temple, the first British consulate general was housed in 1859: Japanese exclusionists attacked the legation in 1861 and 1862. In the main hall, sword nicks on the pillars are still visible. Two British diplomats were badly injured, 20 guards were shed blood, and three of fourteen attackers died in the first assault. In the second attack, two sailors were slashed and killed. Nowadays, however, the temple gives off a silent beauty and no one can imagine that such horrible events once happened in this charming sanctuary.

Passing through the entrance gate, a stone pavement with well-kept plants leads you to the grounds. Although tourists are not allowed to go into the building, the garden is open to the public. A three-story pagoda on the left quietly stands between groves of trees. It is 4 meters around and 22 meters high. This Zen temple once stood on the edge of the sea. Shinagawa, like most of Tokyo Bay, is reclaimed land; a project that started after the Meiji Restoration in 1867, and continues to this day.

On July 26th 1862, exactly one year after the first incident, another raid was launched. Willis, who was staying at the temple, heard a wild screaming in the dead of the moonless night. He got out of bed and rushed to the door. In front of his room he found a corporal standing. Wills asked him what had happened, but the corporal wasn’t sure. He then went to the small garden in the main hall to check on the situation there. Suddenly a fight began. The corporal fired his gun. Willis went back to his room quickly, closed the door, took out his own gun and made ready to defend himself.

A long time passed, but nothing happened after that. Later he found that the sentry who had guarded the main hall was seriously wounded and the corporal had been killed. While Willis took care of the sentry, he learned that the attacker was a samurai who was a member of the Shogunate’s guards.

Willis later resided in Kagoshima, Kyushu and devoted himself to medical works there until 1877. During that time, he married Yae Kohshi in 1871 and they had a son. After he left Japan, Willis worked as a medical officer in Siam (Thailand) with Satow and eventually returned to England in 1892. He died of obstructive jaundice in 1894.

Tozen-ji Temple was home to a violent incident that young Willis experienced 150 years ago. But it exists now as a tranquil, neighborhood place of worship. 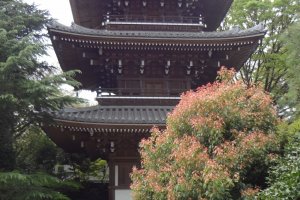 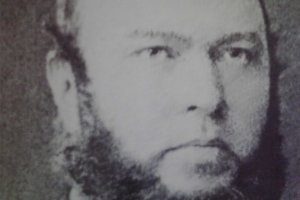 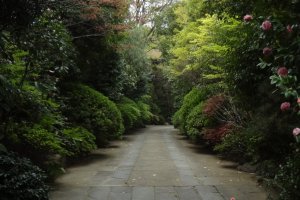 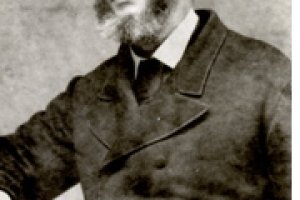 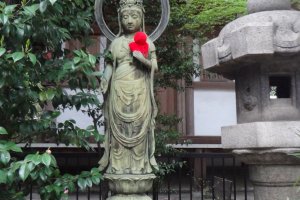 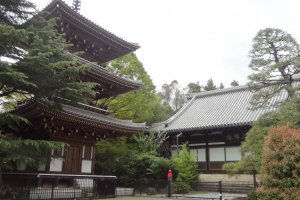