Once a post town in the old Edo period, Hino City is now a bedroom community for central Tokyo. Bordered along the north by the Tamagawa River, the southern area is home to the famous Tama Zoo as well as the Keio Rail Land train museum. The city also features a number of historical temples and shrines and the beautifully serene Keio Mogusaen Garden.

A temple of the Rinzai school of Zen Buddhism, Hosenji Temple was established in the 14th century. The main building was razed by fire before being rebuilt. The temple grounds feature a bell tower, classically carved stone markers, an older styled entry gate and the grave of Shinsengumi captain, Inoue Genzaburo.

Two minutes from Hino Station on the JR Chuo Line.

Beautifully tranquil, the 18th-century Keio Mogusaen Garden features 500 plum trees blooming in February and March. Set on top of a decent hill, the garden is home to a traditional thatched-roof house and monuments to Japanese literary giants, Matsuo Basho and Bokusui Wakayama. Bird watchers love the wild birds here too.

Ten minutes from Mogusaen Station on the Keio Line.

One of Tokyo's best zoos, Tama Zoological Park is a huge expanse of open space and fantastic animals. With its African, Asian, Australian and Insect zones, the zoo has plenty for everybody. Though currently under renovations, the lion bus tour has been a favourite at the park for years.

One minute from Tama Dobutsu Koen Station on the Tama Monorail Line. 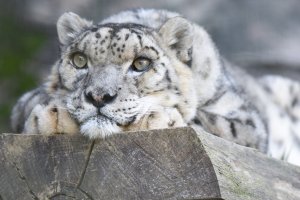 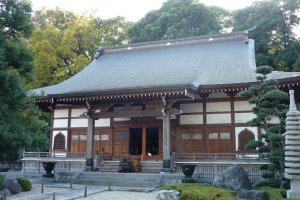 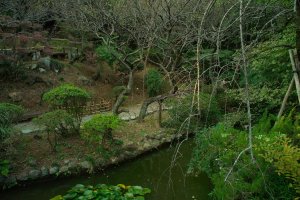 Kim B 10 months ago
Tama Zoo is great!
Reply Show all 2 replies

Elena Lisina 10 months ago
I had the funniest 'adventure' in Tama Zoo as we were late. I wish I could have more time for it!
Reply Show all 1 replies

Sleiman Azizi Author 10 months ago
You should write about it.
Reply
5 comments in total
Back to Contents