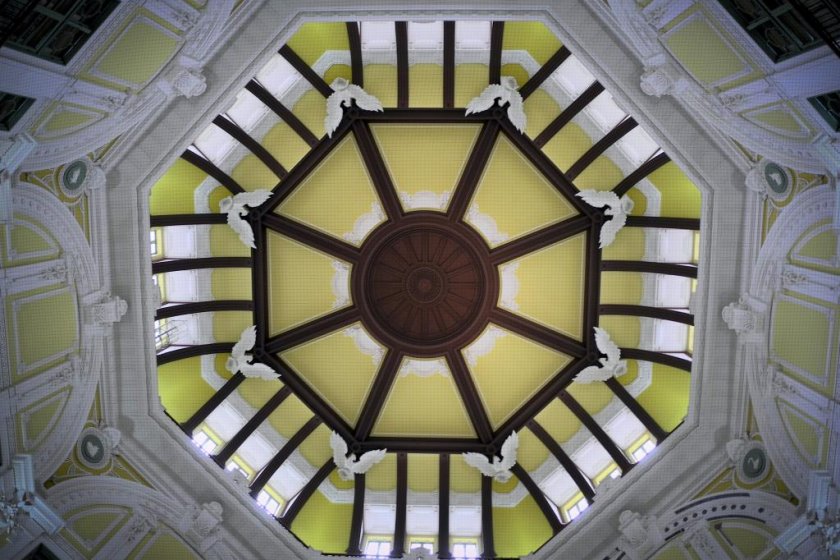 Introspective into this transport hub's past

Of what significance is the newly renovated Tokyo Station without the story of its historic upbringing? Read on to learn the necessary historic background for you to picture yourself in the past when visiting the station.

The plan to construct Tokyo Station was conceived during the Meiji Period (1868-1912) when a wave of industrialization swept Japan that had just witnessed the economic and military might of the West. It was around 1877 that the old decentralized infrastructure of the previous Edo period had run its course, thereby fueling a movement to create a modern railroad network commensurate with Tokyo’s rising industrial vigor. Though Shinbashi and Ueno were among the first major stations constructed, the lack of connectivity between the two stations necessitated a more central, transportation hub at the heart of Tokyo; Tokyo Station was officially commissioned in 1890.

German engineers Franz Baltzer and Hermann Rumschöttel were among the first to begin drawing the blueprint for the station, and their design were inspired primarily by the traditional architectural style of Japan. However, Tatsuno Kingo, a Japanese architect to whom the final design of the station is attributed to, insisted upon incorporating western architectural style. In fact, the gorgeous red brick facade as well as the domes you will see inside the station are key attributes of what became known as the “Tatsuno Renaissance” Style.

The station finally opened in 1914 in its fully operable form, and would be put to the test by surviving a series of tumultuous events over the next half century. Just a decade after its opening, the Great Kantō earthquake became the first serious disaster that struck the station. With a force of 7.9 magnitude, the earthquake cost the lives of more than 150,000 people. The station, however, stood still, suffering minimal damage insofar as to serving as a temporary shelter for those who had lost their homes.

During World War II, which was the next test of survival, the station suffered substantial damage. During the bombing of Tokyo that began in 1942, the bombs dropped from the B-29 bombers burned the representative domes as well as much of the third floor. However, just ten years after the war, a new terminal now known as the Yaesu Terminal was constructed in just two years. Consisting of two underground floors upon which 12 more floors stood tall, the 51-meter edifice was reflective of modern Japanese engineering and a glimmer of hope for post-war Tokyo. It was also at this time that department stores, as well as office buildings, began to define the landscape around the station.

Since then, Tokyo Station has become a central stop for Shinkansen from all over Japan, making the station a true transportation hub of Japan. While much of the original facade was kept intact after the war, its domes representative of the “Tatsuno Renaissance” that were destroyed never made their reintroduction in the 21st century until 2007 when a large scale reconstruction to restore the station to its original form began. Having opened just a little over a year ago, tourists from all over the world marvel at the grand structure that emanates a majestic feeling of the past marrying with the present. 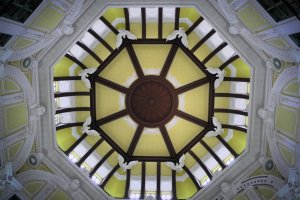 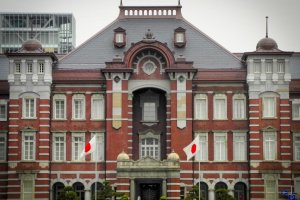 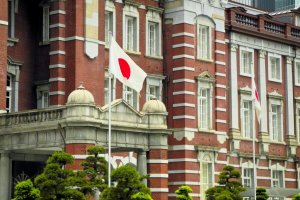 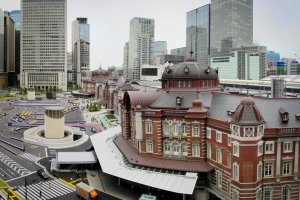 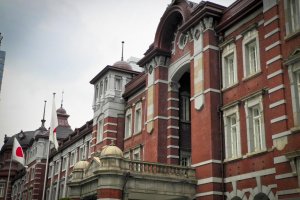 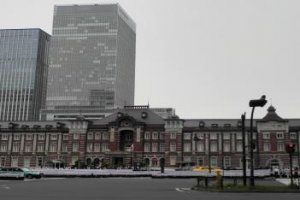