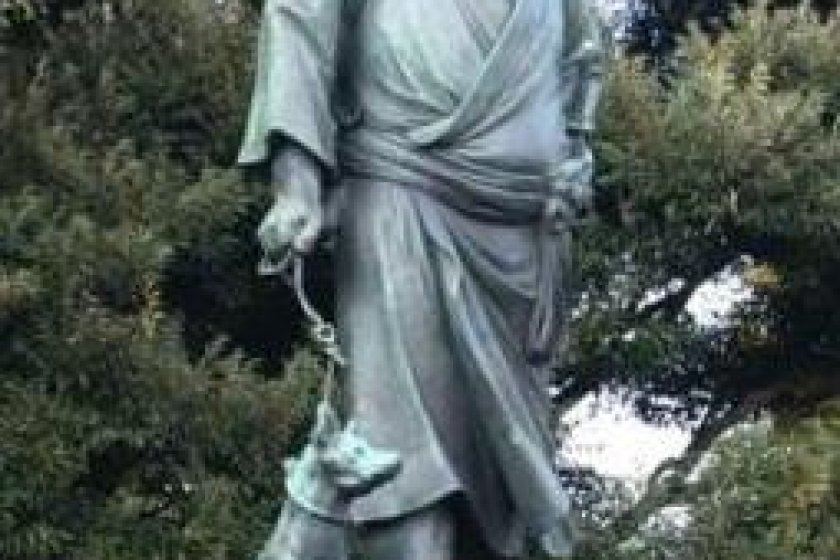 One of the first public parks in Japan

Ueno Park is a large public park located in central Tokyo. It is the home to thousands of cherry trees, beautiful ponds, winding walkways and scenic gardens. It is also located just next to the famous shopping and dining area of, Ameyoko in Ueno. Every spring, Ueno Park is filled to capacity with visitors eager to view the blossoming cherry trees. This once-a-year spectacle is one of the well-known Japanese traditions that stems back thousands of years.  The autumn season is also a beautiful time to view the park.

Ueno Park was first built in the late 19th century from lands that once belonged to the neighboring Kaneiji temple, which was once one of Tokyo's largest and wealthiest temples. Kaneiji temple was nearly destroyed during the Boshin Civil War in a battle between the new shogun loyalists and the victorious Meiji government. The remaining temple grounds were rebuilt and converted into Japan's first Western-style park.

Today, Ueno Park acts as a major hub between several of Japan's most prominent museums, shrines and temples. Shinobazu Pond can be found in the southern part of the park. This natural pond has been modified several times over the years. Presently, Shinobazu Pond connects Ueno Park to Ueno Zoo.

Visitors will be able to see some of the several varieties of migratory birds that nest in this area. It is nearly impossible to see all the attractions that Ueno Park has to offer in a single day. As a first time visitor, it's easy to become overwhelmed and lost. Listed below are some of Ueno Park's attractions.

Temples and Shrines Located Nearby

The fastest way to reach Ueno Park is to ride the train to JR Ueno Station. The park can be easily accessed from the station's “Park Exit.” 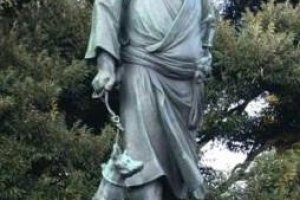 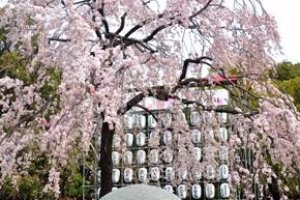 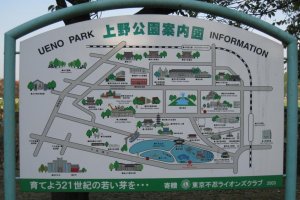