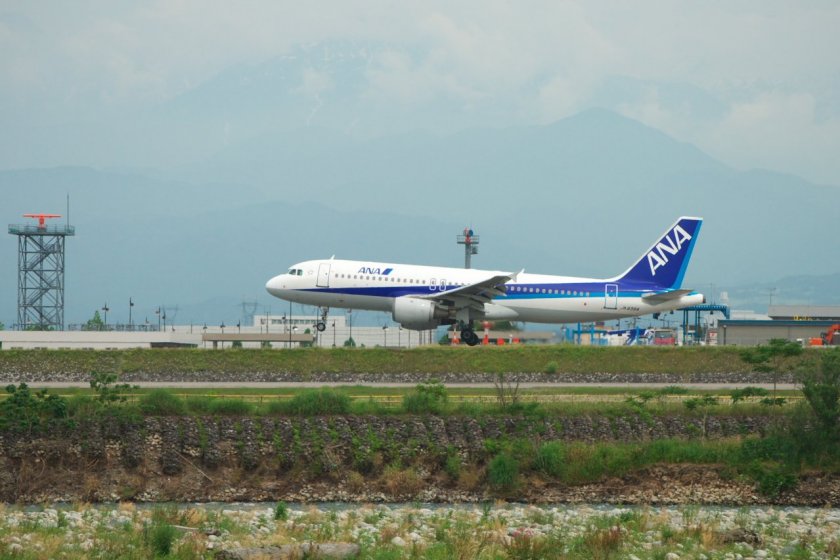 The Toyama Kitokito Airport is located around 7 kilometers from central Toyama City, and provides domestic flights to and from Tokyo and Sapporo alongside international routes to Seoul in South Korea, Shanghai in China, and Taipei in Taiwan. The airport is spread out over four floors, with the first floor for check-ins and arrivals, the second floor for departures, and the third and fourth floors consisting of observation decks.

There are several different restaurants and cafes at the airport, including a sushi restaurant with fresh seafood from Toyama Bay, and the Wing Cafe which serves up a range of more western inspired fare such as hot dogs, baguette sandwiches, and pancakes. You'll also find a handful of retail stores including the Toyama Airport Shop which offers various locally produced items, including sake, seafood, confectionery, and rice.

One quirky thing you may notice at the airport's water fountains are the signs mentioning how delicious the local water is. This is because it's ultra-pure snow melt water from the surrounding mountains - and you can truly taste the difference!

If you plan to rent a car to further your travels in the area, there are car rental counters by the first floor arrivals area.

For those who are driving to the airport, take the Toyama Interchange from the Hokuriku Expressway. The airport is around 5 minutes from the exit, and there is free parking for just over 1500 vehicles. Parking is charged at 100 yen for under 6 hours, and 600 yen for between 6 and 24 hours.

There are also bus services that depart from Toyama Station to the airport and vice versa. Timetable information can be found at the following link. The one-way fare is 410 yen.

Alternatively, taxis are plentiful from the station to the airport, and the ride time is approximately 15 minutes. 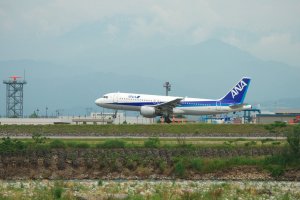 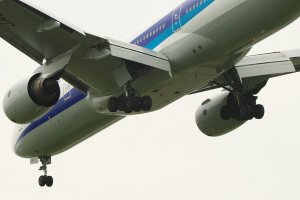 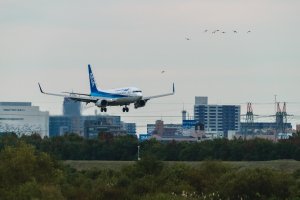 Bonson Lam 4 months ago
Thank you for taking me to Toyama Airport. I haven't been there before, so it is great that you can be my guide. I hope I can be your guide for Kumamoto Airport. https://en.japantravel.com/kumamoto/kumamoto-airport/1586
Reply Show all 3 replies

Kim Author 4 months ago
Hope to visit there one day myself! It's one of the three prefectures I have left to visit!
Reply

Bonson Lam 4 months ago
Wow! Saving the best till last. They will also open a new airport terminal in 2023.
Reply

Kim Author 4 months ago
That's exciting! Maybe 2023 will be the year for me to visit...
Reply

Kim Author 4 months ago
The water is like that in Niigata, too. We turned into water snobs, because it's that good!
Reply

Gary Luscombe 4 months ago
We used to get our water from a tapped spring from Mount Kongo in Osaka until the line was damaged after a typhoon. Rather than revert to ordinary tap water, there was a "family decision" to use bottled water for everything but the dishes. So expensive and mountains of recycling until we finally compromised and attached a filter to the end of the tap!
Reply

The good news is that water quality regulation in Japan is very good, barring storm damage.