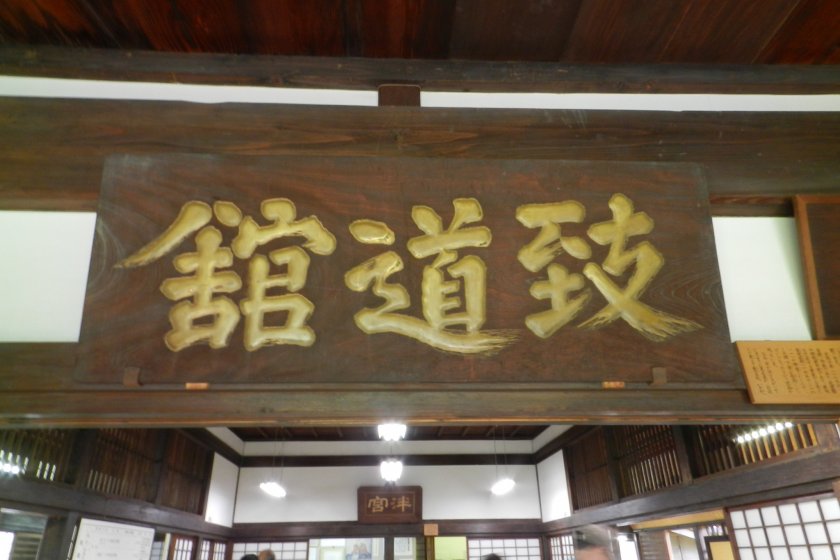 Chidokan was the school for the sons of the Shonai clan, which dominated Tsuruoka during the Edo era. It was established in 1805 by Tadaari Sakai, the ninth lord of the Shonai clan to address the issue of the clan’s corrupt administration.

When it was first built, the school was huge and comprised several buildings, but as the city has expanded and slowly taken land, at present only a few buildings remain.

Children would enter kutosho at the age of ten and they would continue to study until about the age of thirty, when they reached shasei. Students could move up to the next grade when they passed the exams, regardless of age. There were about 350 students studying at Chidokan at any time.

Education at Chidokan stressed the importance of developing students’ natural abilities according to the Japanese Confucian principles established by Ogyu Sorai.

The school was closed in 1873, and was excavated for research in 1983. Today it is a National Historic Relic, and is very historically and culturally valuable, as it is the only remaining domain school in Tohoku.

Today Chidokan acts as an open air museum, and sits on the edge of Tsuruoka Park, where Tsurugaoka Castle sat in the past, and is free for visitors to enter. The remaining buildings have been converted into an informational museum that details the history of the school and the Shonai clan.

If you’re interested in the fascinating history of the Shonai clan, the nearby Chido Museum can give further details about their reign over the region. 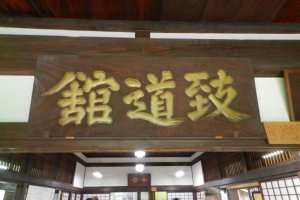 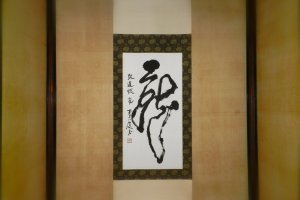 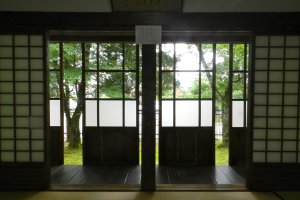 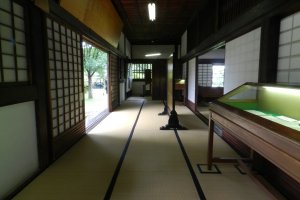 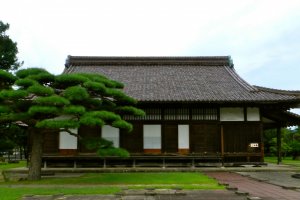 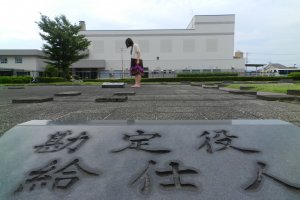