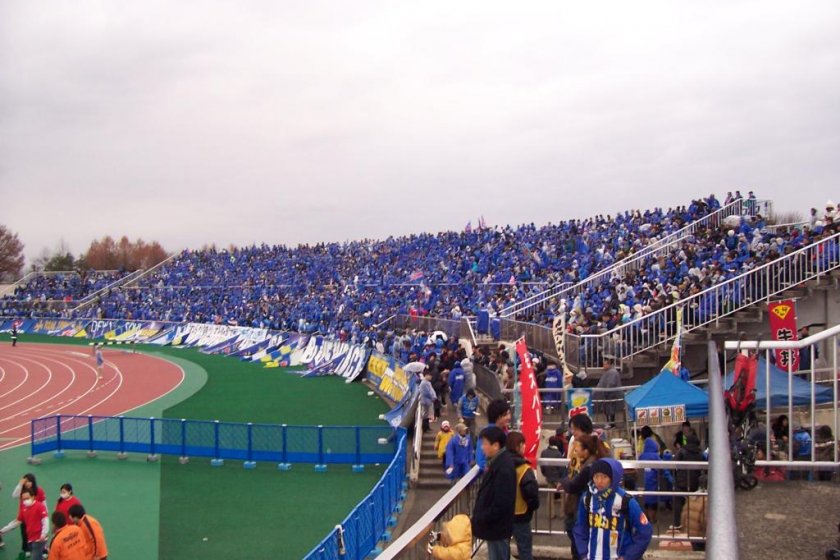 Shot of the the supporters section

There aren't many opportunities to attend high-level pro sporting events in Yamagata Prefecture. While that's like saying the prefecture sees a lot of snow, football fans aren't left out in the cold.

Founded as NEC Yamagata in 1984, Montedio Yamagata is the biggest club in the prefecture. Renamed in 1996 (Montedio means "gods of the mountains), it has spent most of its existence in the second tier of Japanese football.

But in 2008, Montedio Yamagata finished as runner-up in J-2 to earn promotion to the top flight of Japanese football. Montedio would spend the next three seasons in J-1, but a last place finish in 2011 sent Yamagata Prefecture's blue-and-white clad football heroes back to J-2.

However, just because Japan's elite clubs and footballers aren't making their way to Tendo (Montedio is currently seventh in J-2) doesn't mean you shouldn't catch a match at ND Soft Stadium. Spectators at Montedio matches range from the loud, boisterous drum-beating folks sitting in the supporters' section - who certainly enliven the atmosphere at the stadium - to groups of teachers and schoolchildren (I attended a Montedio match against Yokohama F. Marinos with such a group from Tsuruoka City).

The game-day experience starts prior to kickoff. Just outside of the stadium, several foods stands - selling items like latte, takoyaki, soba - can help provide you the energy needed to spur Montedio to victory (There is also a bar/restaurant around the stadium). Those attending a match with children can let them play in a space known as "Monteland," an area just outside of the stadium where youngsters can kick around the ball prior to kickoff. And If you're a newbie at supporting Montedio, you'll have enough time prior to the match to purchase some club merchandise - and look a true blue Montedio Yamagata supporter.

Finally, all there's left to do is cheer Montedio Yamagata onto victory. 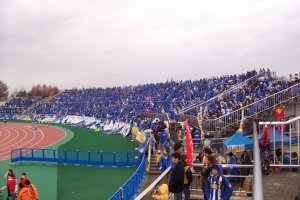 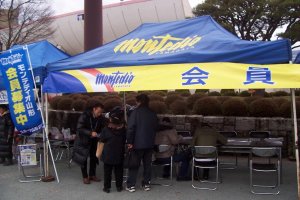 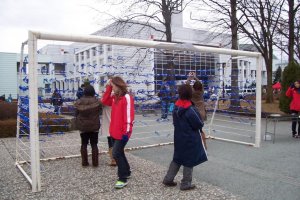 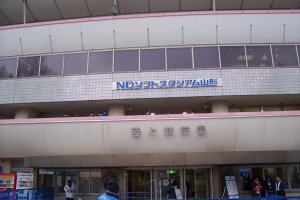 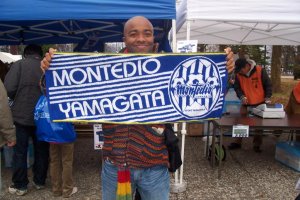 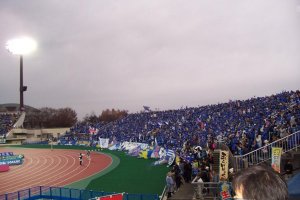