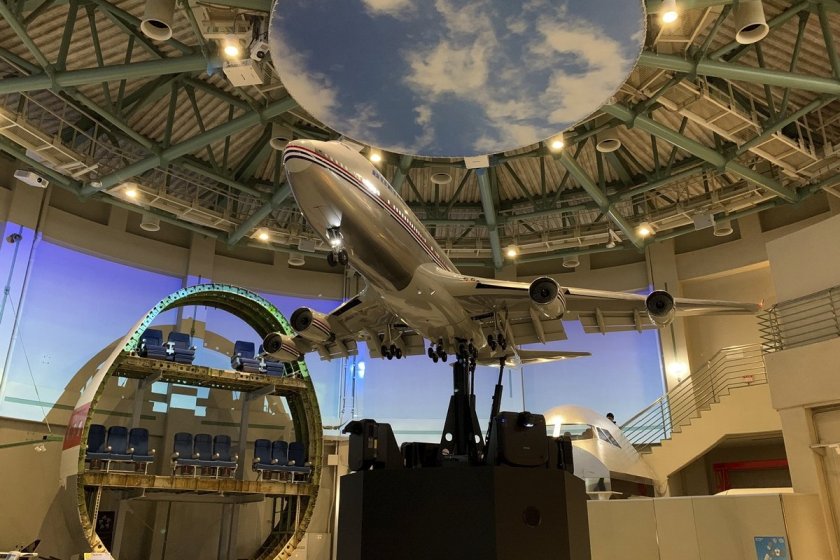 From aeronautics to fine art and traditional landscapes

Long layovers can be a drag. You may have semi-decent Wi-Fi so you can stay entertained for a bit but—if you’re going to be sitting down for another 10 hours for your next flight—why not go out and explore?

Get out of the airport and into Japan

Narita Airport Transit and Stay Program offers the perfect way to get rid of those layover boredom blues by giving you an opportunity to discover what's outside the airport's doors—without having to worry about navigating a new transport system on your own. There are so many amazing destinations near Narita Airport that you'll be spoiled for choice. Even better, you can choose between guided and self-guided tours to suit your style, budget, and time. All guides speak English and, because they are volunteers, the tours themselves are free of charge. You need only worry about your own personal expenses, meaning some tours will cost as little as ¥500!

But what is there to discover in the area?

Ever wondered what a jumbo jet looks like on the inside? At this interactive aeronautical museum just a stone’s throw from Narita Airport’s Terminal 2, you’ll find that out and more! From smaller airplanes exhibited outside (including the first prototype of the Japanese YS-11) to real Boeing 747 parts that you can walk around inside, there is plenty to explore. Guide a Boeing 737-MAX safely to the ground in realistic flight simulation or take a free class on making and throwing the best paper airplanes in the world—there’s something for everyone. Be sure to check out the multiple viewing decks to watch planes taking off and landing at the airport nearby. For a completely unobstructed view of the planes, head to Airport Hill, where the planes almost fly overhead!

For art lovers, a visit to the Kawamura Memorial DIC Museum of Art is a must. The museum has an unparalleled collection of art, ranging from one of Monet’s famous Waterlilies—one of a series first presented at the Durand-Ruel Gallery in Paris in 1909—and Rembrandt’s Portrait of a Man in a Broad-brimmed Hat (one of the few Rembrandt oils in Japan) to pieces by renowned surrealists (Magritte, Max Ernst, and more) and contemporary artists like Mark Rothko and Cy Twombly. Even if you’re not the biggest fan of art, there is plenty to do and see. The tearoom serves matcha and Japanese sweet sets and offers a view of the museum’s vast strolling garden. The garden is lovely all year round. There is also an Italian restaurant with seasonal dishes, as well as two gift shops — one inside the museum and one next to the restaurant. This is one of the program’s self-guided tours, but be sure to stop by the Narita Stay & Transit Program counter at T1 or T2 to get more info.

The riverside Sawara District in Katori City is one of Chiba prefecture’s most picturesque towns, offering photo opportunities at every corner. The area has retained much of its old-world charm from when it was a commercial hub during the Edo period (1603-1868) and has shops, cafes, and galleries galore. Visitors can take a guided tour here with optional extras including a leisurely boat ride along the gated waterways of the Ono River and a visit to the Suigo Sawara Daishi Kaikan, a facility dedicated to the Sawara Grand Festival, a bi-annual (every July and October) event that is on UNESCO’s list of Intangible Cultural Heritage in Japan.

Sawara is so rich in cultural heritage and interesting locales that it’s almost a pity not to stay longer. For those with more time to spare, take a full-day tour or spend the night in one of Nipponia Sawara’s renovated traditional houses and storehouses dotted around the town to feel fully immersed in Sawara’s entrancing atmosphere. While here, be sure to visit Tokun Sake, one of only two remaining sake breweries—there were about 30 breweries at Sawara’s height of commercial excellence—for a free guided tour of the facilities. The brewery opened its doors in 1825 and, with almost 200 years and many awards under its belt, it’s an excellent place to sample some of the town’s local flavors. Tastings are also available—some options are free, while the 17-time-gold-winner Kanou daiginjo costs ¥500 a drink.

A little way from the town center, visitors will find Katori Jingu (also available as an optional extra on the half-day guided tour), an ancient shrine with an illustrious history that is still frequented by visitors from all over Japan today. Visitors seeking a little bit of extra luck for exams or victory in a sports event should buy one of the shrine’s charms for a boon from the gods.

Do you still need more inspiration? Find out more about the Narita Transit & Stay program by checking out the website and their Facebook and Instagram accounts. Book online directly via the website before your trip to ensure a spot on your desired tour!

Find out more about Narita Airport. 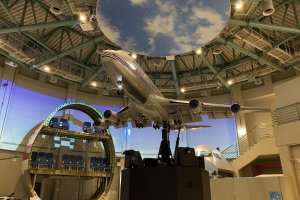 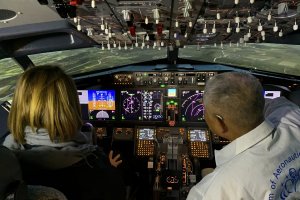 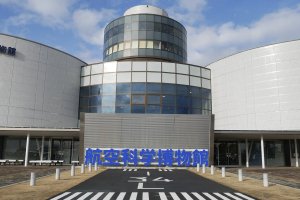 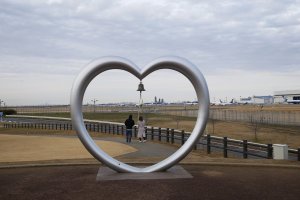 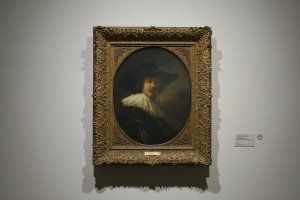 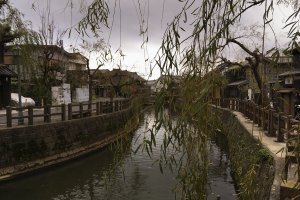 Elizabeth S a year ago
Narita CIty and surroundings have so much to see and do. Sawara City is a treasure with the canals and antique atmosphere.
Reply Show all 1 replies

Lisa Wallin Author a year ago
So true on both accounts. :)
Reply
2 comments in total