Places to visit along the silver line

Tokyo's third oldest subway line, the Tokyo Metro Hibiya Line begins at Nakameguro station in the south-west before moving across central Tokyo and ending at Kita-senju Station in Tokyo’s north-east. The line's twenty-two stations run from chic, stylish neighbourhoods, political & administrative centres and all the way through to historical areas and blue collar suburban districts. Here is a simple guide to the line's stations and places to visit along the way.

Nakameguro station is cherry blossom heaven with its picturesque Meguro River and trendy cafe and dining culture. Ebisu station takes you the superb Tokyo Photographic Art Museum while Hiroo station and its large expat community is also home to the idyllic Arisugawa no Miya Park.

Roppongi station and its upscale nightlife is also home to the famous National Art Center while Kamiyacho station's Shiba Park hides temples, ancient tombs and the iconic Tokyo Tower. Toranomon Hills station will be the line's newest station provisionally opening for the 2020 Tokyo Olympics with access to the Japan Sake and Shochu Information Center.

Kasumigaseki station gives you access to the Parliamentary Museum, Hibiya station is right by the fantastic Hibiya Park while Ginza station and its high end consumer and cultural appeal is home to the brand gallery of concept vehicles at Nissan Crossing.

Higashi-ginza station is right by the contemporary Megumi Ogita Gallery while further down the line lies Tsukiji station and home to the famous Tsukiji Outer Market. Hatchobori station offers access to the curious Sakuragawa Rooftop Park.

The Tokyo Stock Exchange, the world's's third largest, is a only a few minutes walk from Kayabacho station. Ningyocho station is home to Okannoji Temple as well as scenic strolling among historic shopping streets. Kodemmacho station gives access to the remains of the old Kodemmacho Prison.

Surrounded by modern electronics and comic book culture, Akihabara station is also access to Kanda Myojin Shrine. Naka-okachimachi station is right by Okachimachi Park, a festive place during the spring season while Ueno station offers access to, among many things, the incredible Ameyoko street market.

Iriya station surprises with the modern Iriya gallery, Minowa station offers the opportunity to tour a series of local shrines and temples like Eikyu Temple, while just outside Minami-senju stations stands a life-like sculpture of master poet, Matsuo Basho. Finally, Kita-senju station is home to both modern and traditional shopping and dining at the Marui Department Store and West Exit shopping street. 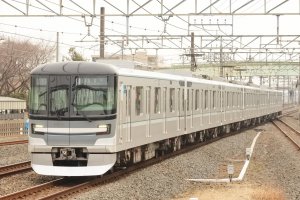 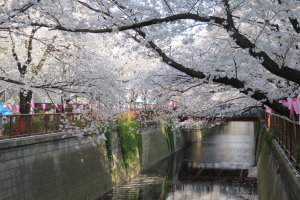 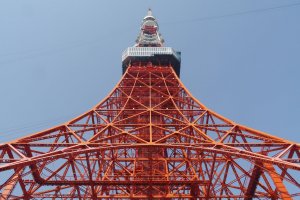 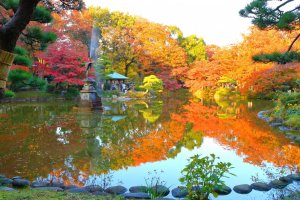 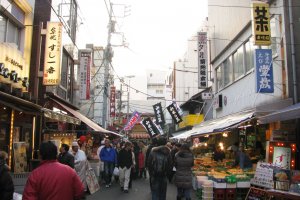 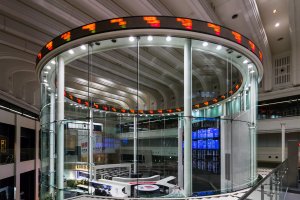 Sherilyn Siy a year ago
I used to hang out a lot in Kita Senju. There is a great macrobiotic restaurant that serves lunches at ¥800 a set!
Reply Show all 1 replies

Sleiman Azizi Author a year ago
I used to work there. Great place for evening dining. We used to frequent a great Thai restaurant there.
Reply

Kim a year ago
The autumn colors in the photo of Hibiya Park are gorgeous!
Reply Show all 1 replies

Sleiman Azizi Author a year ago
It's a nice shot, right?
Reply

Elena Lisina a year ago
I never used the idea of visiting place along the lines though it's really clever! I always go to different places with transfers.
Reply Show all 1 replies

Sleiman Azizi Author a year ago
I think that train line travel is a great way to explore the city. Convenient too.
Reply
6 comments in total
Back to Contents