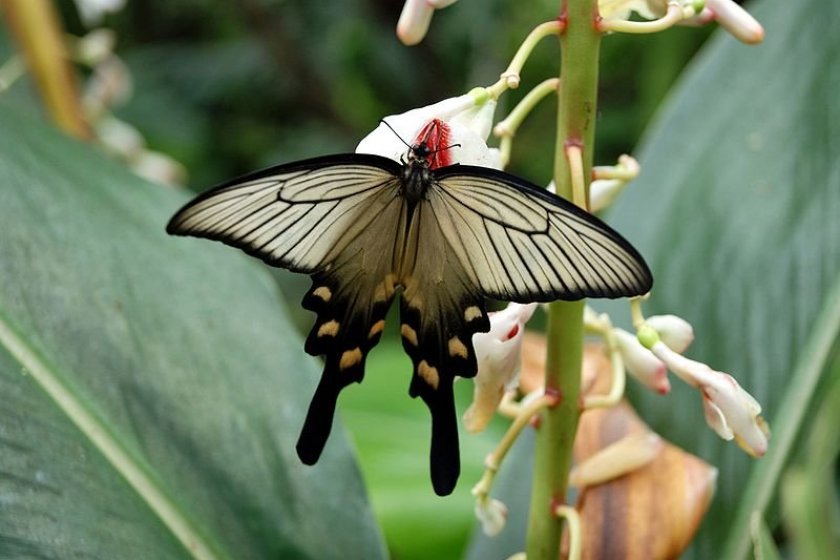 Discover over 1400 types of insects in natural habitats

Insects are some of our planet's most fascinating creatures, and can be found in just about all environments - it's even said that approximately 90% of all animal life forms on Earth are insects. If you're curious about learning more about them, Gunma Insect World is a great place to start. The venue was opened in August of 2005 and covers a space of 45 hectares, with a range of different insects to appreciate in their natural environments.

There are wetlands, rice fields, greenhouses and more on the grounds, and there are various opportunities to learn about insect life. Part of the concept behind Gunma Insect World was to nurture and enhance a respect for nature through direct contact with insects, particularly for children. The site has a total of 1,400 species of insects and 80 species of birds confirmed on the grounds, so there's no shortage of things to see! You'll find nets available for catch-and-release insect encounters, guided tours and classes on topics such as silkworm raising, seasonal rice planting, and fun insect-related craft activities including traditional origami.

Alternatively, if you drive to the venue yourself, it's approximately a 20 minute drive from the Isesaki Interchange on the Kita-Kanto Expressway. There is free on-site parking for 300 vehicles. 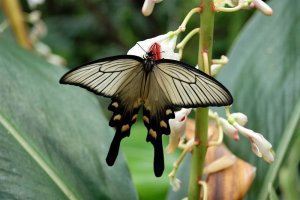 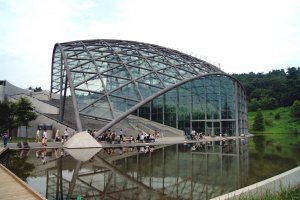 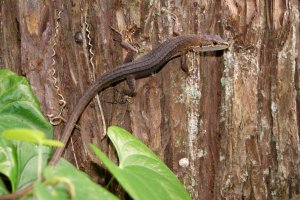 Lynda Hogan 4 months ago
Good to have them all in the same place like this. We've been to Beetle lands / worlds and butterfly parks, be great for the kids to see so many together like this.
Reply Show all 0 replies

Sleiman Azizi a year ago
I wonder how the insects here would react if they knew I had some locust for lunch the other day. And yes, it was yum.
Reply Show all 2 replies

Kim Author a year ago
I've never tried it - how was it served? I've heard it just ends up crispy and crunchy, which I can imagine would be okay!
Reply

Sleiman Azizi a year ago
Yeah, crispy and crunchy. It was sweet, courtesy of the sauce it was basted in.
Reply

Elizabeth S a year ago
The insect visitors to my apartment in suburban Tokyo hasn’t topped 1400 yet, but I’d love to put names to faces rather than just call them Taro and Hana. Some of them are gorgeous things - emerald green beetles, stick insects, and delicate moths. This looks like a great opportunity to learn about them.
Reply Show all 1 replies

Kim Author a year ago
Haha! I laughed out loud at your first line! My daughter has been interested in them ever since going to school in Japan...I feel like they really do put an emphasis on caring about even the smallest of creatures, and the neighborhood kiddos all enjoy collecting bugs and releasing them too :)
Reply

Sherilyn Siy a year ago
I know some kids who would go crazy about this insect world!
Reply Show all 1 replies

Kim Author a year ago
Mine included!!
Reply

Elena Lisina a year ago
WOW! It's the place of my greatest interest!
Reply Show all 4 replies

Kim Author a year ago
They are fascinating aren't they!
Reply

Elena Lisina a year ago
Yes! It's only sad I can't visit as many places as I want! :)
Reply

Kim Author a year ago
I feel the same way even after being in Japan for 7 years! So many places to see and things to do.
Reply

Elena Lisina a year ago
:D My Japanese friends who live all their life in Japan often say they haven't visited as many places in Japan as I! Because they just work, work... Here, in my country I also don't travel much. ;)
Reply
13 comments in total