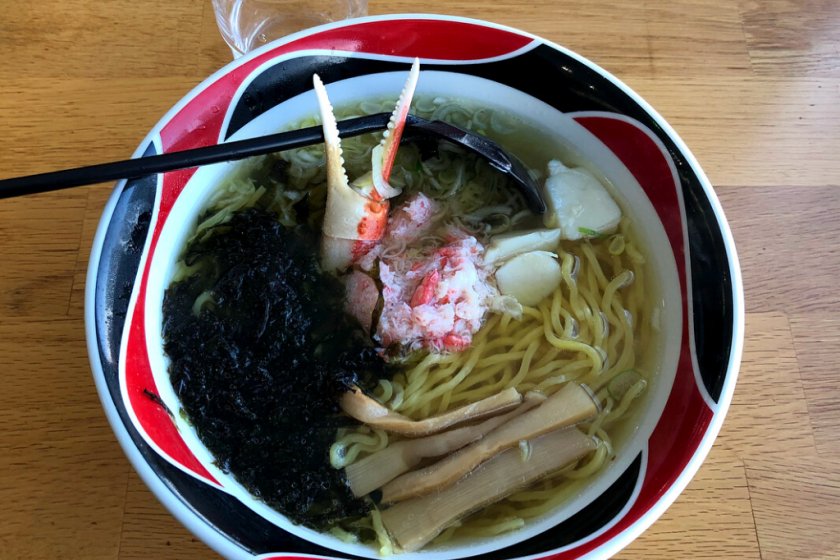 Warm up with some ramen before or after your icebreaker trip

Priced at 900 yen, the Okhotsk ramen is great for seafood fans

If you visit Monbetsu in northern Hokkaido during the winter months, one thing is a guarantee - it’s going to be cold. It’s not uncommon for the region to reach temperatures of around -20 degrees Celsius (or around -4 Fahrenheit), but during my visit the temperatures hovered around a more reasonable -12c. In saying that, it was still the chilliest temperature I’d ever experienced in my life, and in those situations nothing sounds better than a piping hot bowl of ramen. Ramen Nishiya is located right by the boarding point to the Garinko II - the famous ice breaker ship - so it’s a perfect spot to visit either before or after your sightseeing expedition of the area.

There are a number of different ramen options on the menu at Nishiya, but if you like seafood it’s probably hard to go past the Okhotsk ramen. Priced at 900 yen, it comes complete with crab meat and a crab claw on top, reminiscent of the region’s famous crab claw statue which is a popular spot for tourists to visit. If you’re not the biggest fan of seafood, there are plenty of non-seafood options too - I went for the basic shio ramen (700 yen) which was tasty and warming.

The views from the restaurant itself are really neat - you’re right by the port, and the sheets of drift ice are visible from the large windows. Position yourself at a table right by them, and you can enjoy the unique landscape while watching the Garinko II come and go on its journeys.

Ramen Nishiya is located right by the boarding point for the Garinko II ice breaker ship cruises. It’s around five minutes by taxi from central Monbetsu, which is home to the major accommodation spots of the region including the Monbetsu Prince Hotel and Monbetsu Central Hotel. 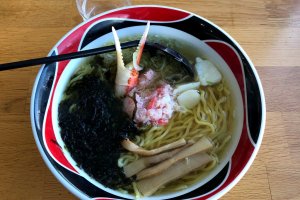 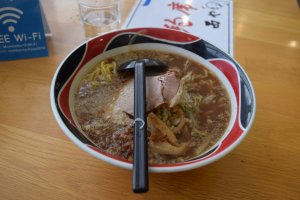 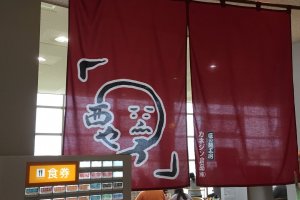 Sander van Werkhoven a month ago
Ramen with crab meat. How could one resist that?
Reply Show all 1 replies

Kim B Author a month ago
It's definitely the most popular menu item!
Reply

Elena Lisina a month ago
Ohotsk ramen is great! Want one! :P
Reply Show all 1 replies

Kim B Author a month ago
Most people at the restaurant were eating it! Very popular!
Reply
4 comments in total