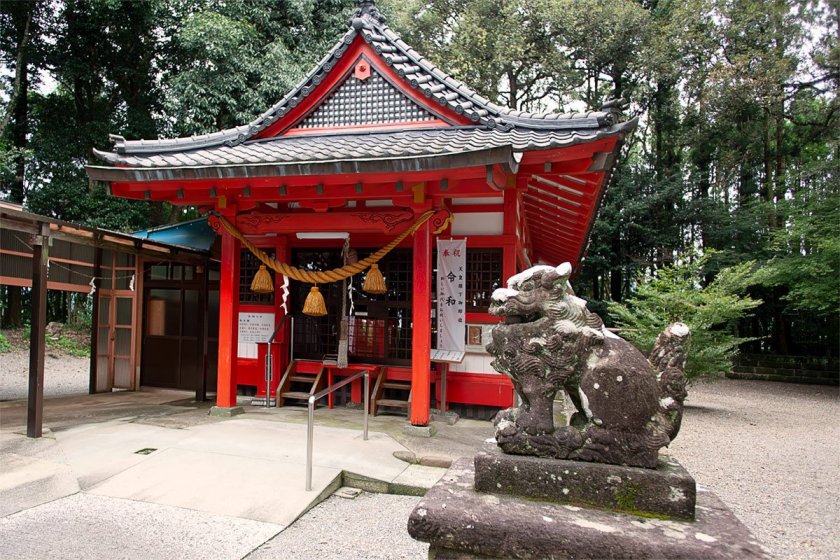 Isa City, the Birthplace of Shochu

Located in Kagoshima Prefecture's northern region, Hokusatsu, lies the small city of Isa. A modern city established in 2008 with the merger of Okuchi and Hishikari, this city of around 30,000 inhabitants is often overlooked by many tourists in favour of its larger and renowned neighbour, Izumi City.

While Isa doesn’t have the acclaimed Izumi-Fumoto Samurai Residences or the world-famous Crane Park, it does have one particularly noteworthy claim to fame. The city happens to be the birthplace of shochu, the world famous, clear, Japanese alcoholic beverage and, more specifically, imo shochu, sweet potato shochu.

With its cold temperatures during the winter months, Isa City holds the record for the coldest temperature ever recorded in Kyushu, -15.2 degrees Celsius. These cold climes and the area's pure water have long been accredited for Isa producing the finest shochu in the country.

The earliest written reference to Isa and its shochu can be found at Koriyama Hachiman shrine located in Isa's Okuchi district. High in the wooden rafters of the shrine, dating from 1559, can be found graffiti thought to belong to a disgruntled carpenter. Angered that his sempai (senior colleague) didn’t provide shochu at the end of the work day, he took to recording his complaint by scratching his fury into the wooden rafter. This graffiti, an act of outrage, has now become a designated site of cultural importance of Japan.

The shrine itself is worth a visit, with all it’s greenery and tranquil atmosphere. It’s not the grandest shrine in Japan, but you do get a more intimate feeling as you enter through one of the two entrances, marked with torii gates and beautiful lantern posts that line the path to the shrine. The local people have long believed that Koriyama Hachiman shrine will bring fortune to business, childbirth and even safety on the road to those who make wishes there.

Its neighbours may have the name but any trip to the area isn't complete without a visit to Isa City, birthplace of Japanese shochu, and Koriyama Hachiman Shrine, home to shochu graffiti. 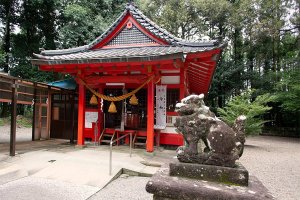 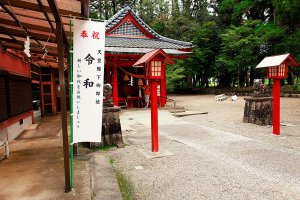 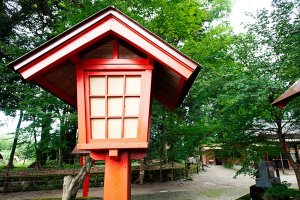 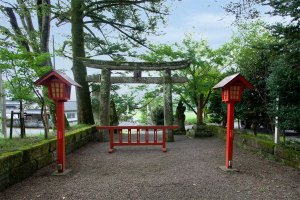 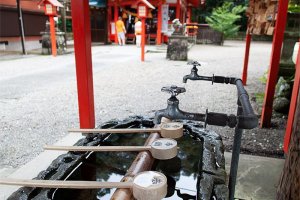 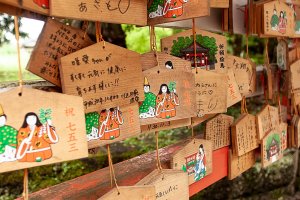 Dermot Killoran 2 years ago
Definitely, worth a visit!
Reply Show all 0 replies

Bonson Lam 2 years ago
Wonderful! What a story!
Reply Show all 0 replies

Kim 2 years ago
Really enjoying your insights into Kagoshima!
Reply Show all 1 replies

Sleiman Azizi 2 years ago
That would be so cool to read that graffiti! A cranky carpenter has now become a cultural treasure! Who would have thought?!?
Reply Show all 0 replies
6 comments in total