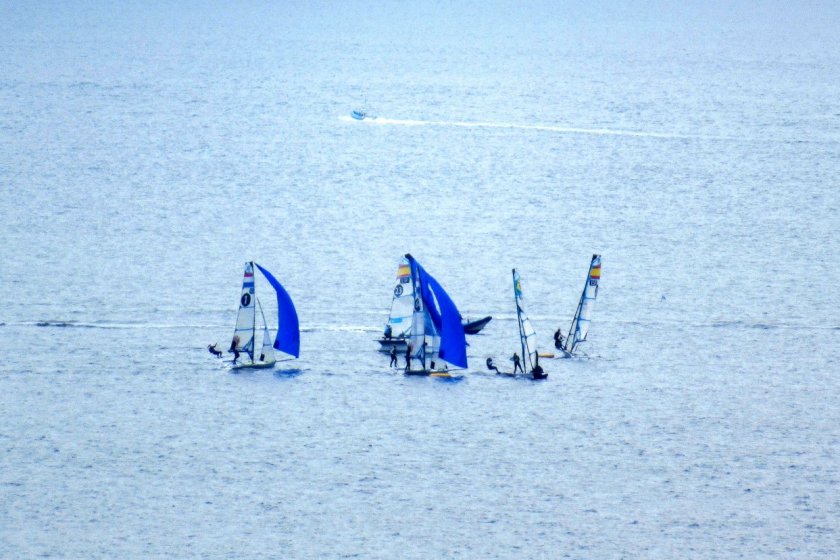 The venue for sailing

Sailing at the Olympic Games first appeared at the 1900 summer Olympics in Paris and has been included in the program of subsequent Games except the 1904 Games in St. Louis. Competitions are held using several types of yachts. Both men and women take part in the competition, but since the 1988 summer Olympics in Seoul, separate or mixed standings in some yacht classes have been included. There are currently 10 medal earning Olympic events in sailing: 5 for men, 4 for women, and 1 in the mixed event. The Enoshima Yacht Harbor venue capacity is 3600 spectators.

Facing the Pacific Ocean Enoshima may be a small island in Sagami Bay, but it’s one of the most popular places among tourists. On Enoshima you can find traditional Enoshima Shinto Shrine and Buddhist temples, the Samuel Cocking Botanical Garden and a tower-lighthouse Sea Candle. From its observation deck are some grand views across Sagami Bay and the open coast. On clear days Fuji-san is visible. On Enoshima there are many souvenir shops, restaurants, the Enoshima spa and places to rest. And that's not all – the side of the island facing Sagami Bay has a beautiful rocky coast and the Iwaya Caves. A whole day is not enough to explore Enoshima!

You can also visit Enoshima Aquarium. Walking along the Katase Higashihama Beach and then Koshigoe Beach you'll find Koshigoe Fishing Port, Koyurugi Shrine and Koyurugisanjosen Temple. Close to Shonan-Enoshima Station are more temples including Ryuko-ji Temple with its antique market every third Sunday of the month. A trip on the old-fashioned Enoden train sees you travel along the coast to Kamakura – one of the best tourist spots of Kanto and, indeed, Japan. 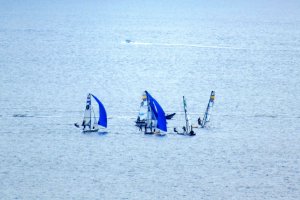 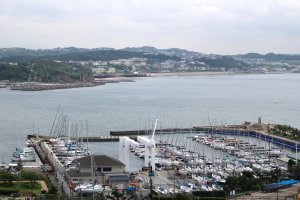 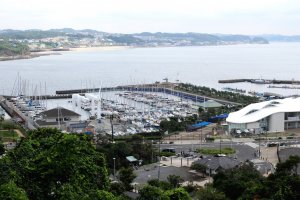 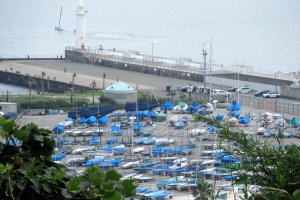 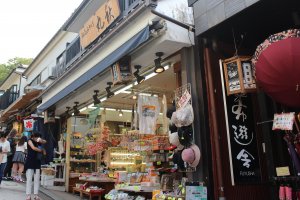 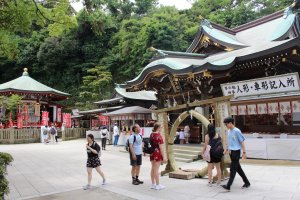 Kim a year ago
Beautiful part of Japan!
Reply Show all 0 replies

Sherilyn Siy a year ago
Enoshima got a Hawaiian vibe to it. Good place to escape.
Reply Show all 0 replies

Sleiman Azizi a year ago
Despite its popularity, Enoshima always feels underrated. A great day trip, for sure.
Reply Show all 1 replies

Elena Lisina Author a year ago
The prices for hotels in Fujisawa for July are already enormous!!! :O
Reply
4 comments in total