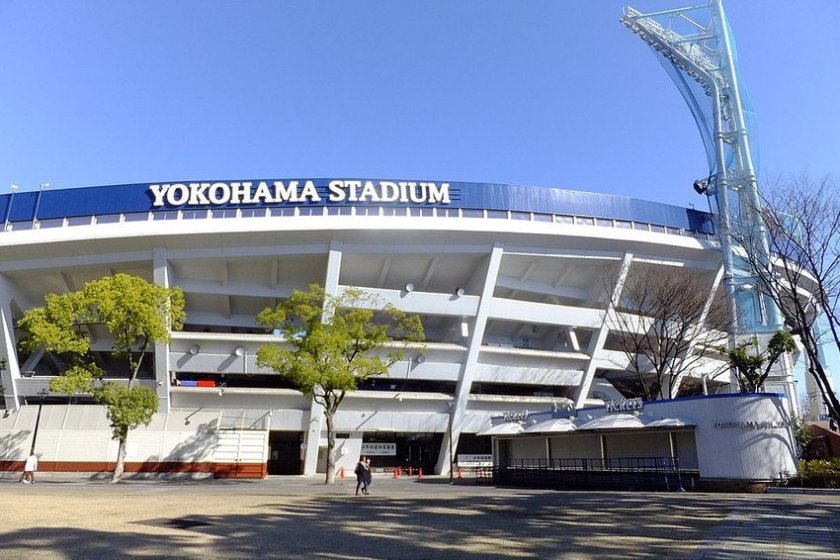 The venue for baseball and softball

Yokohama Baseball Stadium is located in the center of Yokohama city and is the home of the Japanese baseball team Yokohama DeNA BayStars. The stadium was built in 1978 and features turf green field and the capacity of 35,000 spectators.

Baseball is probably the second most popular sport in Japan along with sumo wrestling and is sometimes regarded as the national sport. At the 2020 Olympic Games, baseball and softball matches will be special additional events.

In Japanese baseball is called yakyu and was first introduced to Japan in 1872. The first professional competitions were held in 1920. The Nippon Professional Baseball (NPB) consists of two leagues – Central League and Pacific League – with six teams in each. High school baseball is also very popular seeing the Japanese High School Baseball Championship held each August.

Softball began in 1887 in Chicago as an indoor game similar to baseball, though with a larger ball and some different rules. The name "softball" was given to the game in 1932, because the ball used to be soft, but now the balls are hard.

Yokohama Baseball Stadium has a great location that allows visitors the chance to explore the best of Yokohama. On of Japan's larger cities, Yokohama is in no way crowded the way Tokyo can sometimes be and is one of the more popular places for weekend or holiday vacations.

Located close to the stadium are places such as Osanbashi Pier, Yamashita Park, the modern district of Minato Mirai 21 and the amusement park Cosmo World. In Yokohama tourists can find also different museums, shops, restaurants, as well as the world renowned Yokohama Chinatown.

Find out more about Yokohama Stadium. 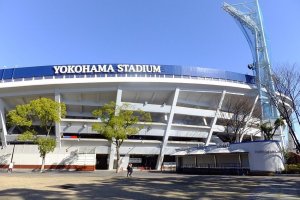 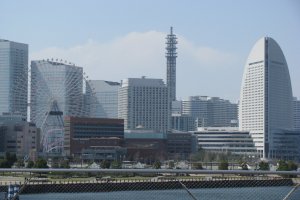 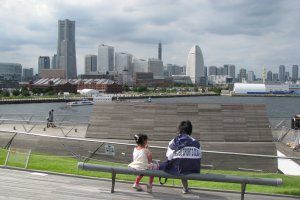 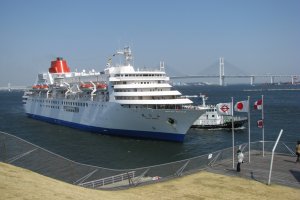 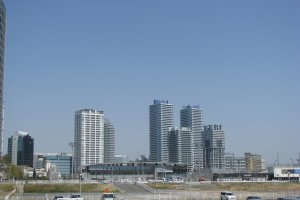 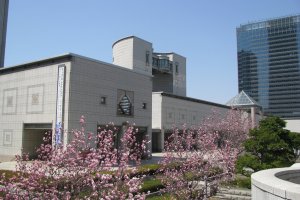 Kim 11 months ago
It's great that events will also be held in Yokohama. A nice chance for visitors to explore the city!
Reply Show all 0 replies

Sleiman Azizi 11 months ago
Yokohama is very much worth the visit. A great place to spend some 'modern' time.
Reply Show all 0 replies
2 comments in total