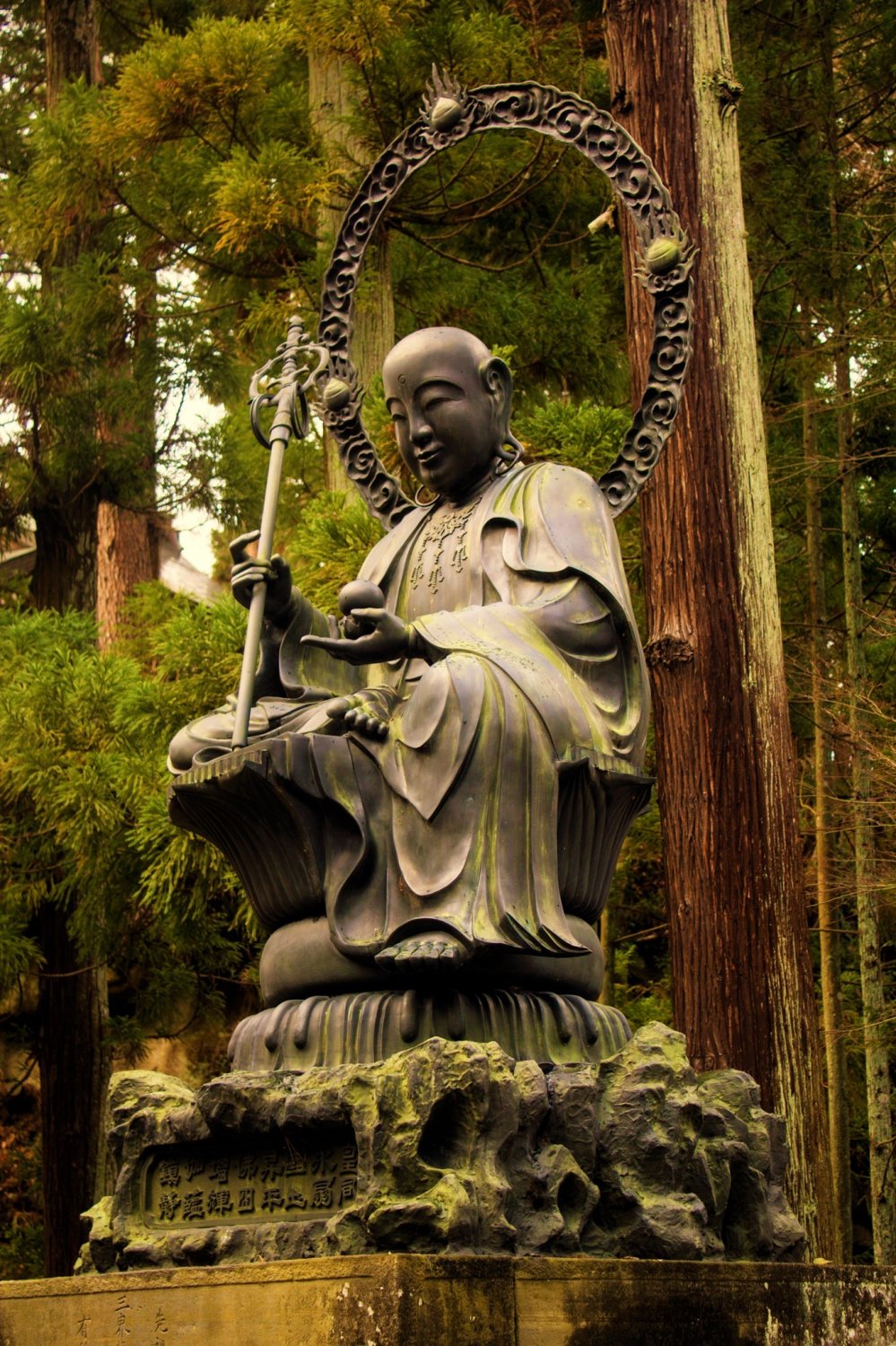 A statue of Enmei Jizo, the image of longevity. The brass image was made in 1863 and was modeled on a Buddhist priest that lived until old age 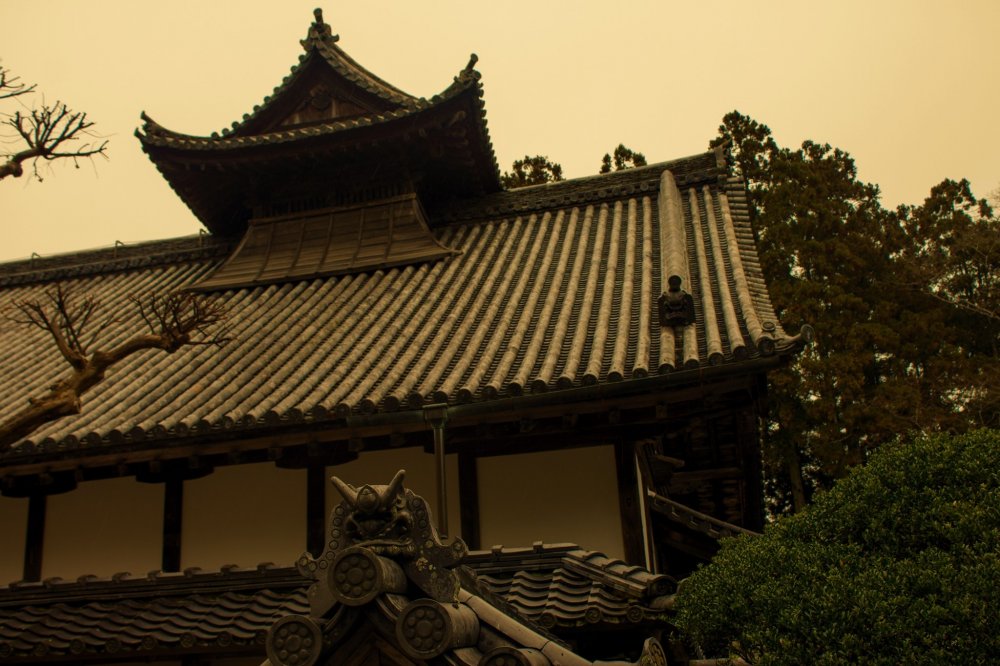 Outside in the front garden of the temple 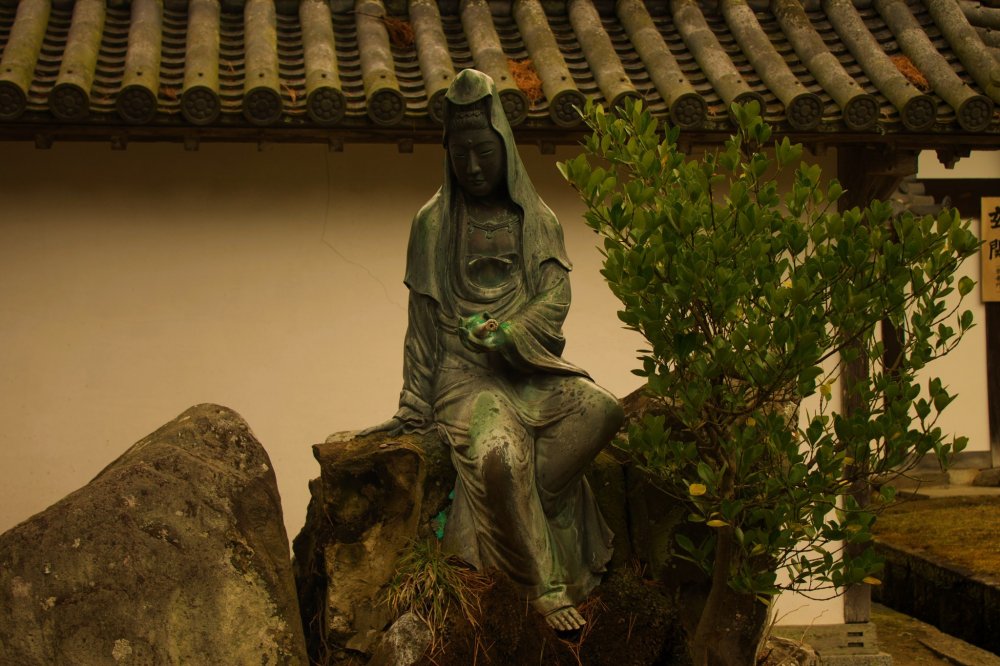 Outside in the front garden of the temple, a statue sits silently 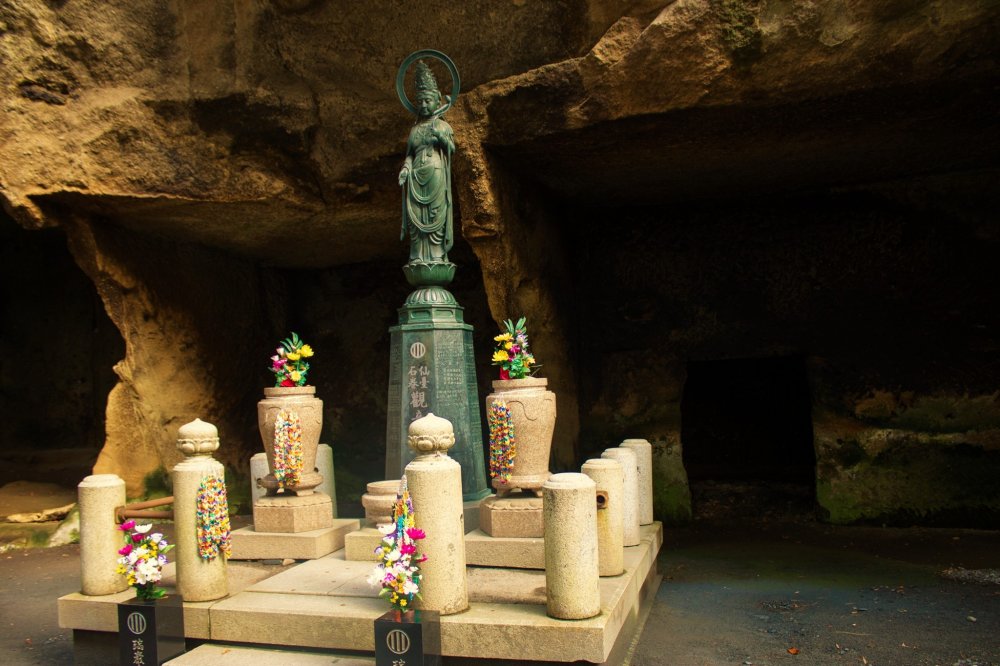 The burial caves that were first used in the Kamakura period and were continued to be used through the Edo period. Burial rites as well as sacred remains were interned in these caves. 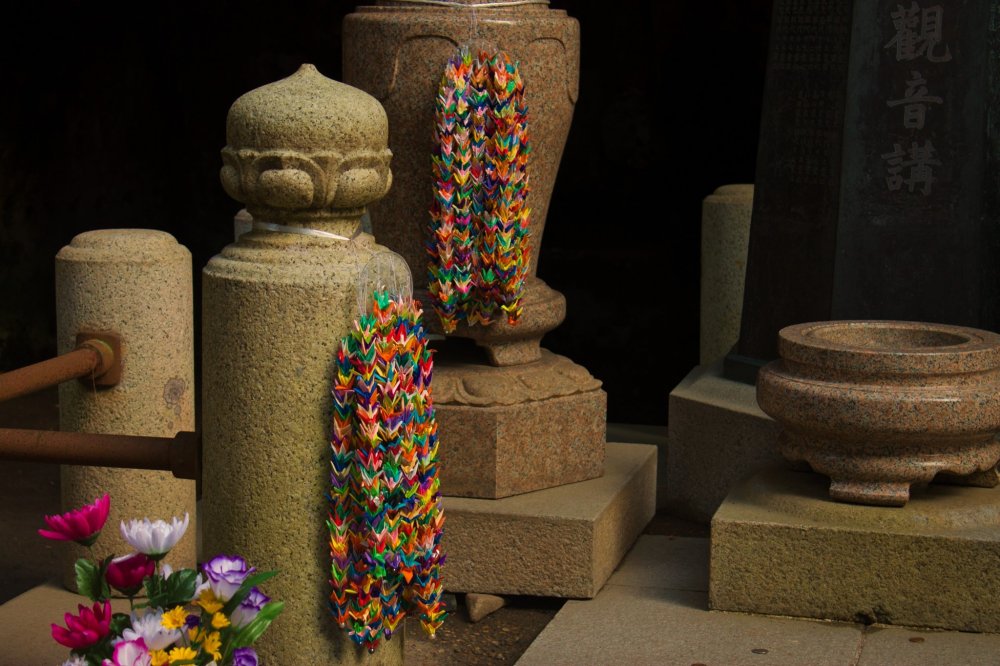 Senbazuru (千羽鶴), or a thousand origami cranes, are used as a symbol of good luck and a prayer for peace and good fortune 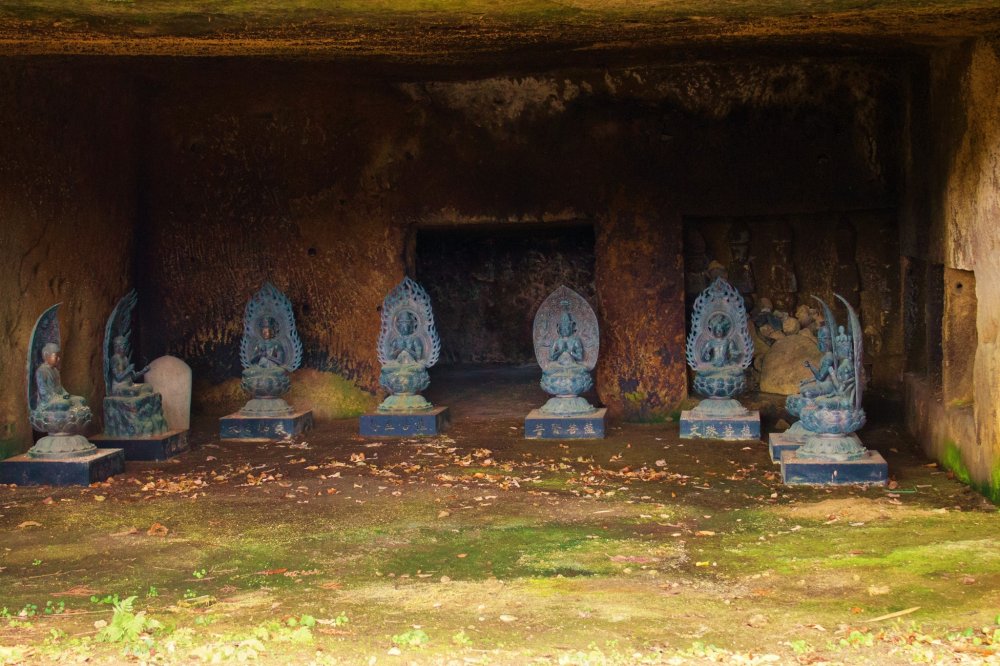 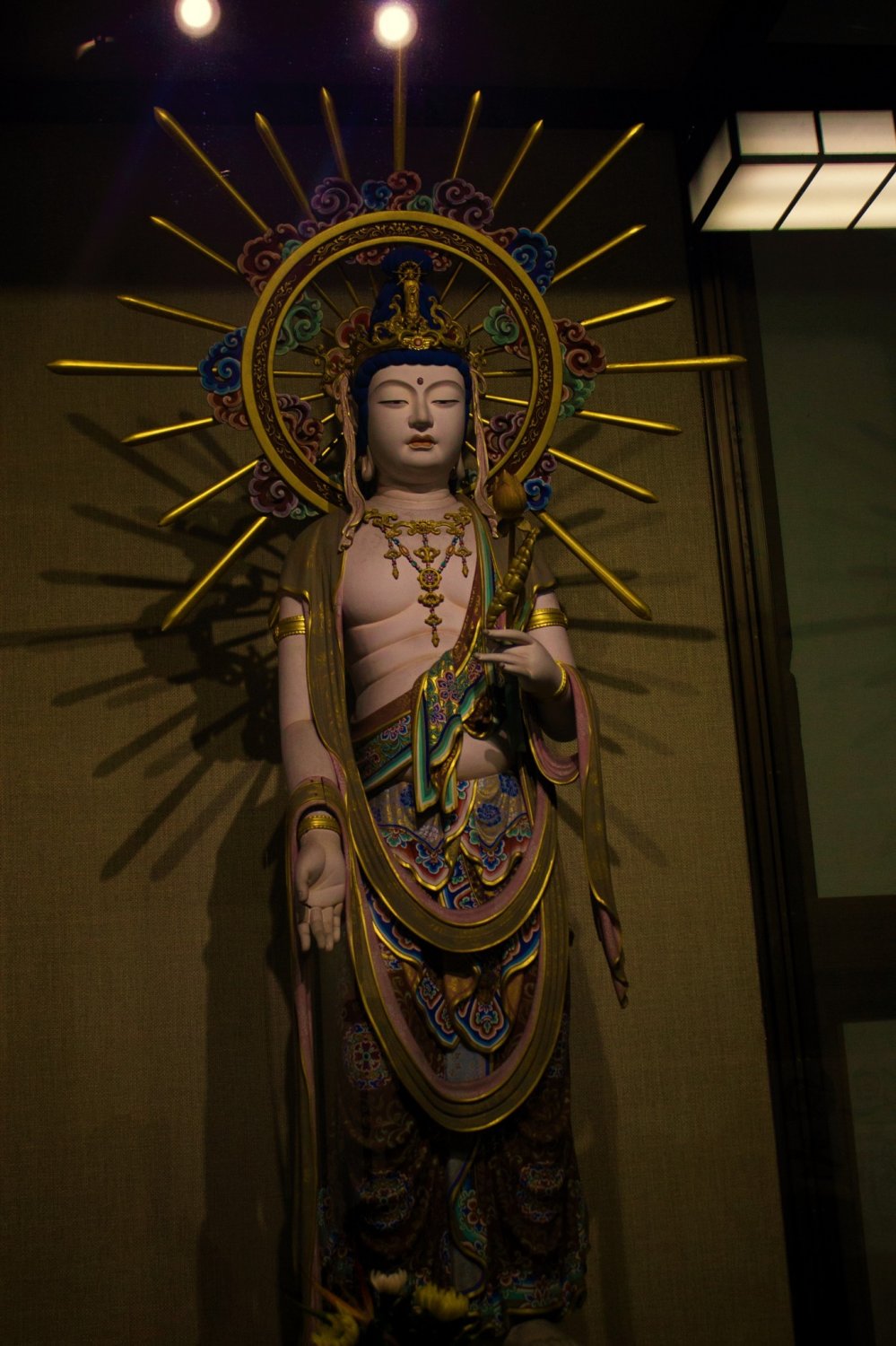 Shokanzeonbosatsu, a Buddhist effigy, is a modern masterpiece created in 1927 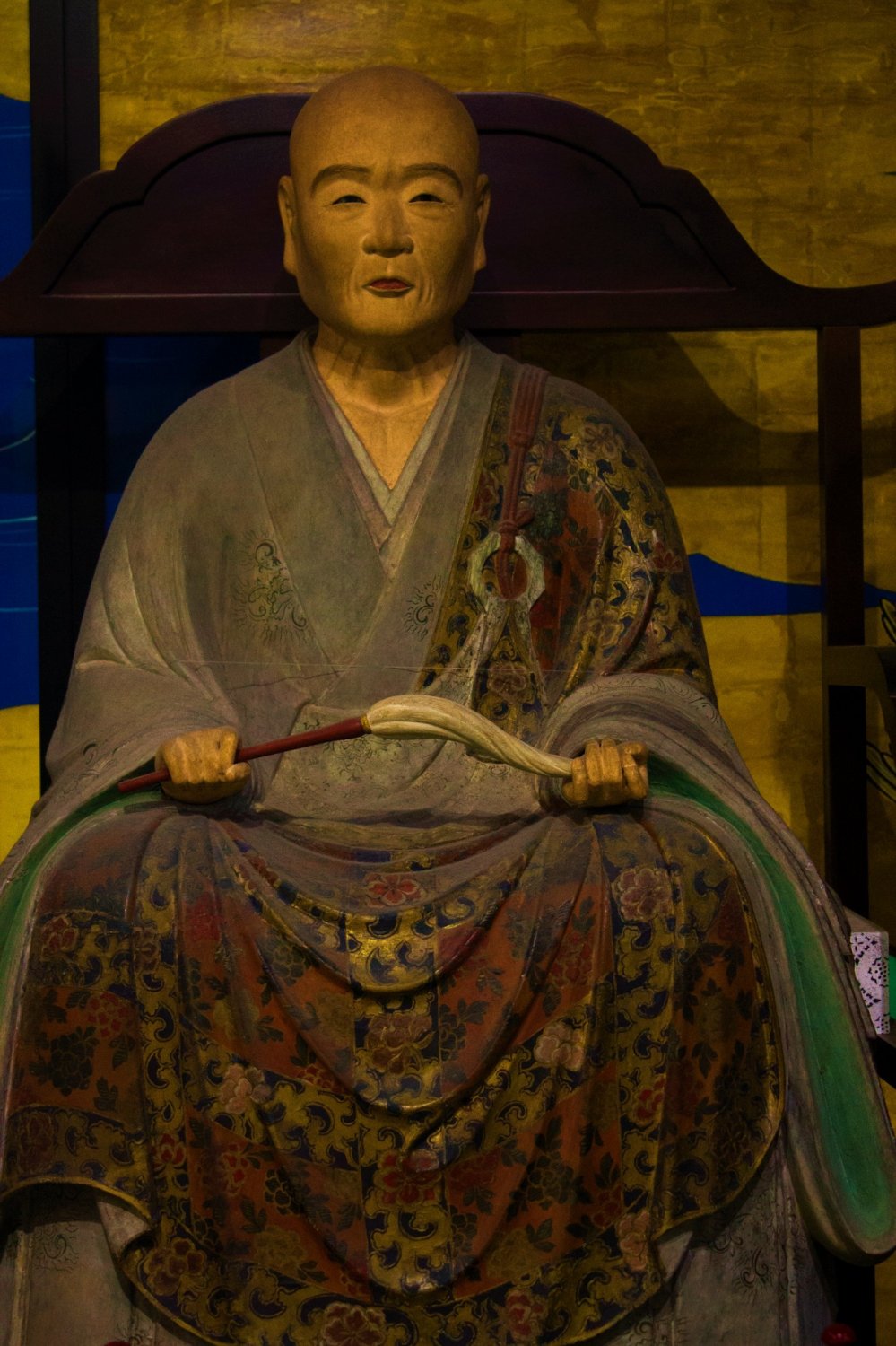 This is a statue of one of this first priests of the temple. Some of the statues were damaged by the earthquake in 2011 and are being restored 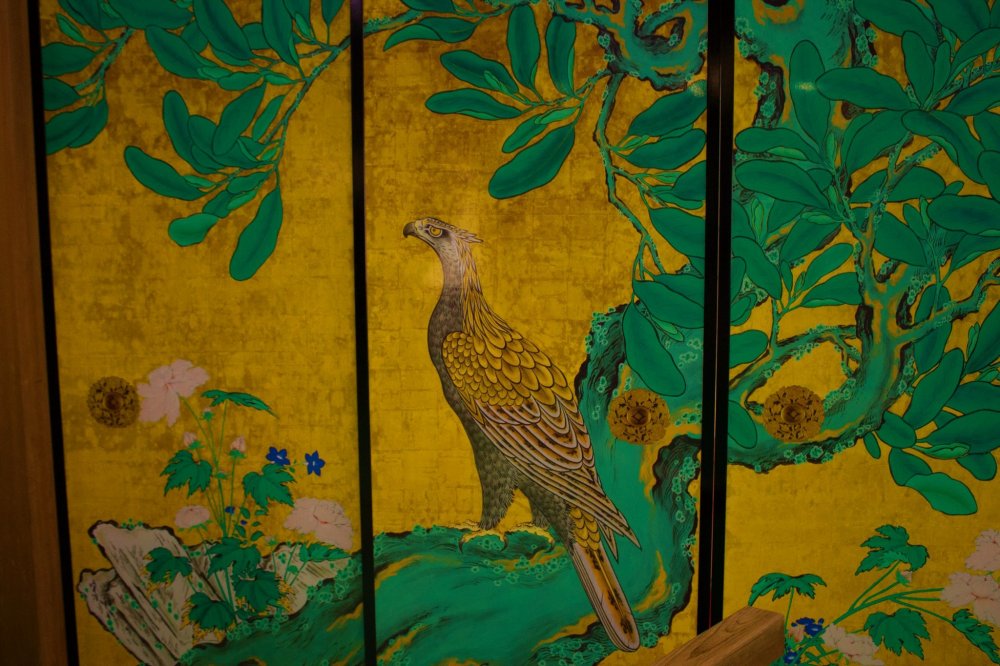 A decorative screen in the samurai hall 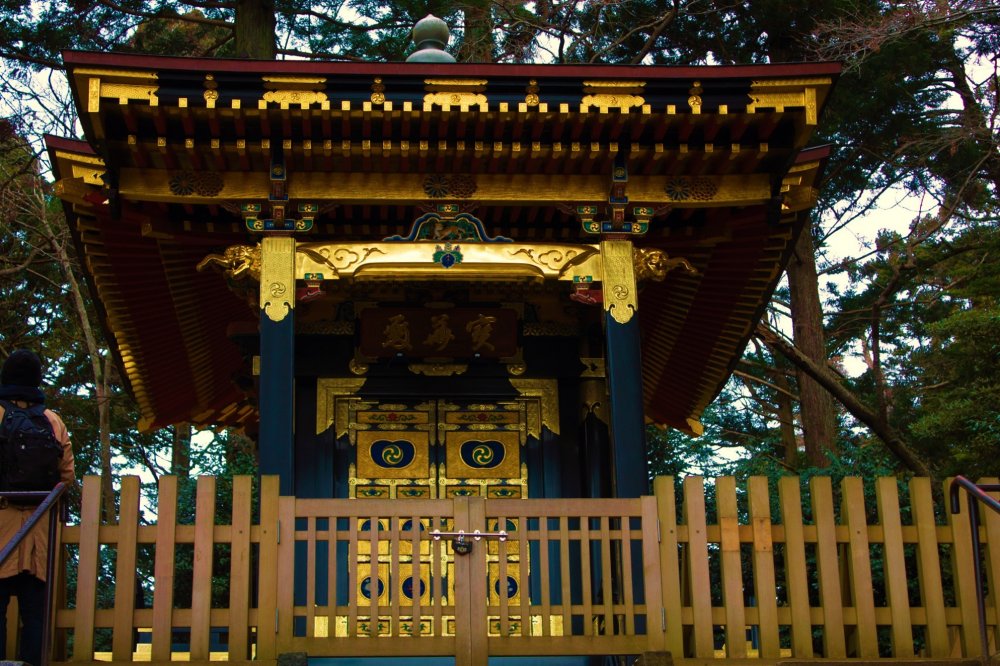 This is the final resting place of Date Masanume's wife, Mego-hime of the Tamura clan. Located within the grounds of Zuigan-ji. Usually this is off limits, but it is open in lieu of the main hall, which is under construction, set to reopen in 2016 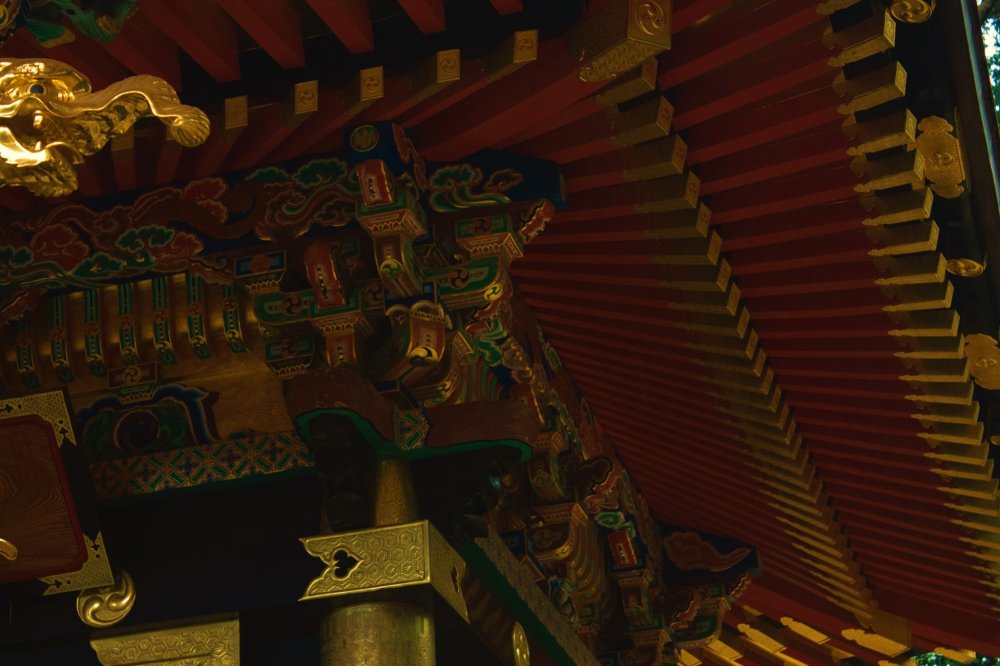 This is the final resting place of Date Masanume's wife, Mego-hime of the Tamura clan. Located within the grounds of Zuigan-ji 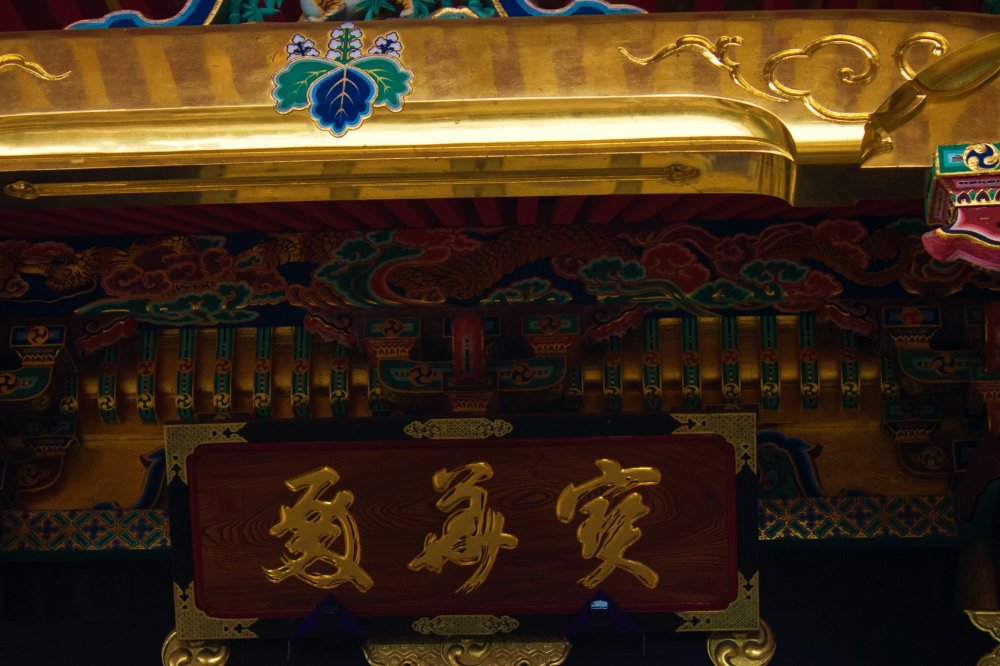 A closer look at Mego-hime's mausoleum 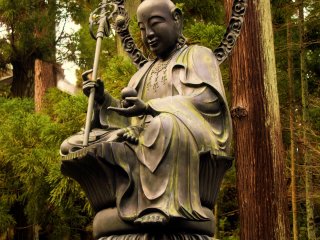 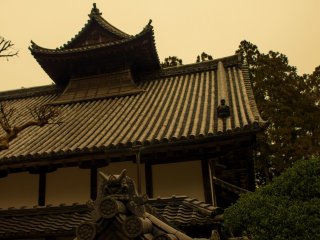 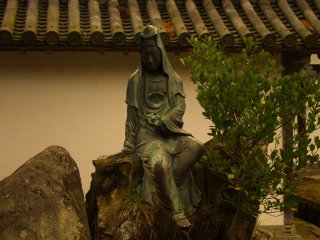 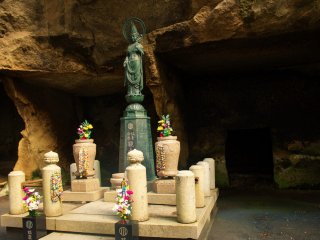 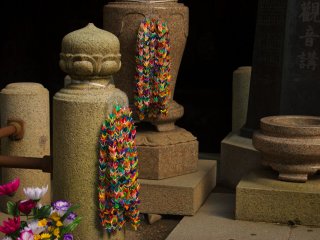 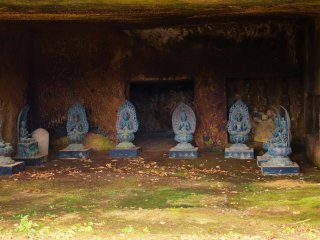 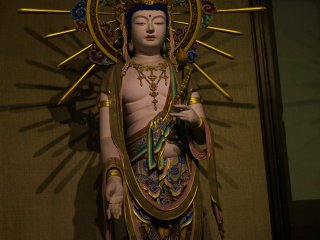 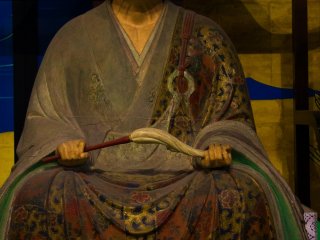 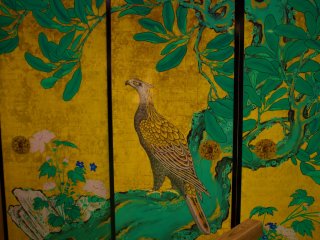 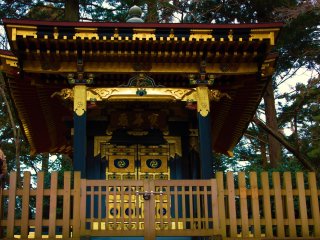 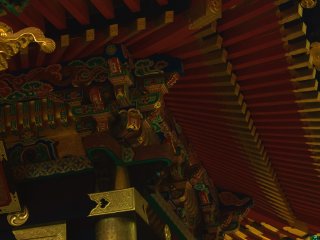 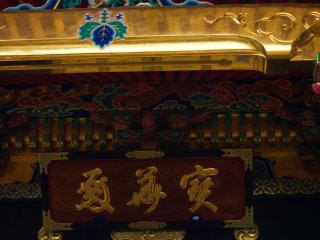 Matsushima's Zuigan-ji is a remarkable example of Rinzai Zen traditions. Founded almost twelve hundred years ago, Zuigan-ji is designated a cultural treasure for this historical region of Tohoku. The site became truly noteworthy in the 1600s when Date Masamune became a patron of the temple and built it up to how it is seen today. The temple is home to national cultural treasures, carved burial caves dating back from the Kamakura period that were used for burial rites and other Buddhist rituals, and an art museum that houses examples of calligraphy, pottery, and paintings sourced from throughout the temple's long history. The temple is currently seeing ongoing reconstruction and renovations until early 2016, although much of the grounds remain open to the public.