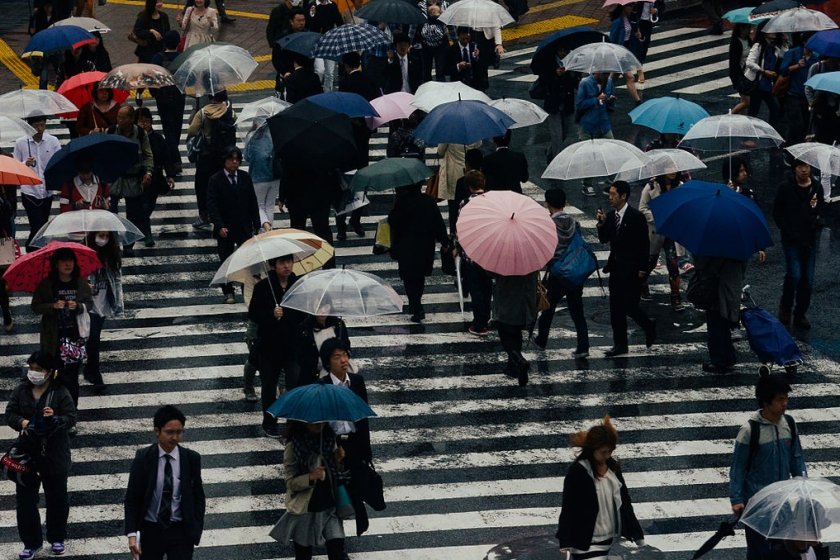 24 Hours in Shibuya and Harajuku

What to see if you're short on time

For visitors who only have a short time in Tokyo, the sheer scale of the place can be intimidating. Any travelers who try to tackle the city without a plan could find themselves spending more time squeezed into a crowded train carriage than seeing the unique sites the area has to offer.

With a population of nearly 38 million people, Japan’s capital is the heart of the most populous urban area in the world. Originally known as Edo (‘Estuary’), the city rose to prominence in the Seventeenth Century as the seat of power for the ruling Tokugawa Shogunate. Over the next 250 years, it increased in population, power and importance, finally becoming Tokyo (‘Eastern Capital’) in 1869.

With all that in mind, we’ve compiled a list of the best places to visit in the bustling district of Shibuya, and its trendy neighbor, Harajuku. Whether you have a few days or you’re just on a 24-hour layover, this guide will show you the main sights with the minimum of fuss.

Start your day at Tokyo’s famous Shibuya Station. With 2.5 million passengers a day, a visit to the world’s fourth-busiest transport hub can be a daunting experience. Leave the station using the Hachikō Exit and go straight on until you find a bronze statue of an Akita dog. A popular meeting point for tourists and locals alike, Hachikō is revered in Japan for the supreme loyalty he showed towards his master, Hidesaburō Ueno. After Ueno unexpectedly died at work in 1925, Hachikō waited for his master at the station every day for nearly 10 years until his own death.

After snapping a photo with the faithful hound, prepare yourself to tackle the infamous Shibuya Scramble. With around 250,000 people using the intersection every day, it is considered to be the world’s busiest pedestrian crossing. Take a few moments to get your breath back and visit Village Vanguard, a trendy shop selling the strangest items Japan has to offer. Make sure to stock up on plenty of wasabi toothpaste, fluorescent curry and faeces-shaped coffee cups.

If you haven’t already spent your money, it’s time for lunch. Nearby Genki Sushi gives you an authentic dining experience without breaking the bank. Their menu features such specialties as yellowtail and grilled eel for just $10. Unlike many sushi restaurants, there are no conveyor belts here. As soon as your food is ready, an express pod delivers it straight to your table.

After lunch, jump back on the train for one stop and head to Harajuku Station. After pausing to admire the traditional entrance, make your way to the renowned Takeshita-dōri. This pedestrian street is thronged with young Japanese decked out in a variety of wild costumes. Here you can buy anything from anime and manga themed goods to a Darth Vader costume for your dog.

If you’re feeling peckish, stop off at one of the many waffle and ice cream parlors; otherwise, head over to the other side of Harajuku station for a completely different experience. Founded in 1920, Meiji Jingū is a Shinto shrine dedicated to Emperor Meiji, who brought the country out of its self-imposed exile in the late Nineteenth Century. Visitors can walk through the evergreen forests once enjoyed by the Emperor and his wife, or attach a wish to the shrine’s prayer wall.

Upon exiting the shrine, head over to nearby Yoyogi Park, a popular gathering place for Japanese families, street artists and cosplayers. If you’re there at the weekend, you may be able to take part in one of the many foreign culture festivals that take place there. Another unique sight can be found at the main entrance to the park, where Japanese rockabilly groups with slicked back hair and denim jackets have been rocking out for over 25 years.

After leaving the park, it’s time to visit one of the city’s many pet cafes. If it’s your first trip to Japan, you might want to try MoCHA, Tokyo’s trendiest cat cafe. For those of a more adventurous disposition, Tokyo Snake Center offers you petting opportunities of an entirely different kind.

As the evening sets in, make your way back to Shibuya Station for dinner. If you’re a fan of the macabre, make a beeline to Alcatraz ER, a prison hospital themed restaurant where you can drink cocktails stirred with syringes or served in a prosthetic head. For those of a gentler nature, the elementary school styled Rokunen Yonkumi cooks up a variety of Japanese kids’ favorites in safer environs.

After breaking out of prison (or school), duck under the bridge by Shibuya Station and turn left. Hidden in a tiny alley nearby is Nonbei Yokocho (‘Drunkard’s Alley’), a hidden street lined with tiny, traditional bars that hark back to pre-World War II Japan. It isn’t a fine dining experience – some of the smaller bars can only hold 5 people – but it’s one of your best chances of meeting a Japanese salaryman in the flesh.

After treating your new best friend to an ice cold glass of Asahi beer and "yakitori" (grilled chicken) skewers, it’s time to make your way home. The last train leaves Shinjuku around 1 a.m., but if you’ve missed it, you can pass out at Century, a popular capsule hotel. Just make sure you remember to get up in time for your flight!

James Getgood spent 14 years working as an English language teacher, where he worked in places as far afield as Japan, Saudi Arabia and Brazil. He now works as a freelance travel writer. 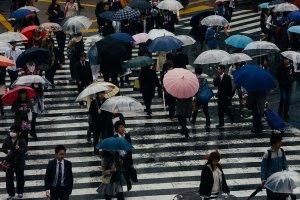 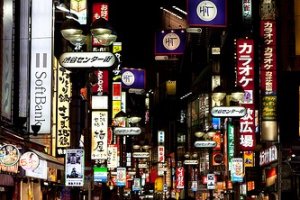 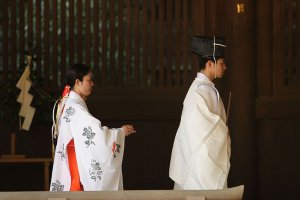 Victoria Vlisides 3 years ago
So much to do and see in this article! Thanks!
Reply Show all 0 replies
1 comment in total