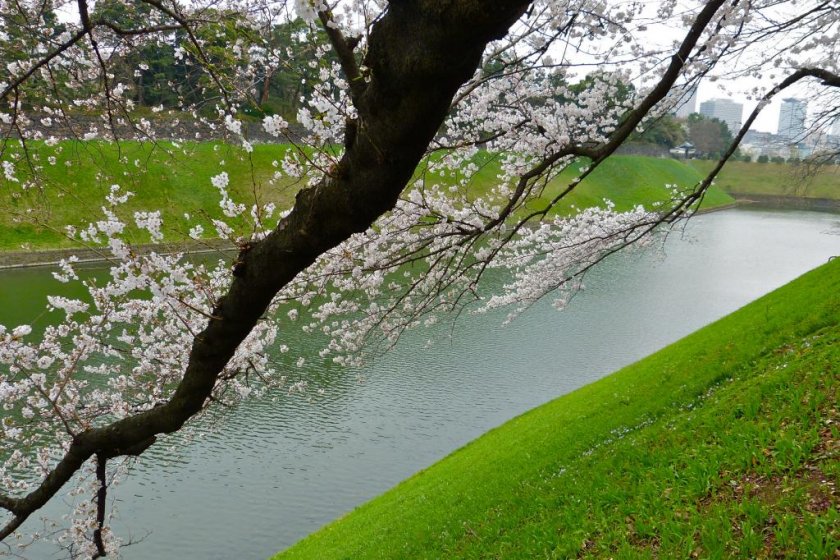 Cherry trees along the Chidorigafuchi moat

Chidorigafuchi Walkway is one of the most popular spots for cherry blossom viewing in Japan. It is located at the northwest corner of the Imperial Palace, along the Chidorigafuchi moat. This 770m walkway is lined with 260 cherry trees, and each year more than one million people come to enjoy the flowers from all over Japan.

Several kinds of cherry trees are seen here: the Weeping cherry, Yoshino cherry, Ohshima cherry, and Sato-zakura. Depending on the type of tree, the timing of its full bloom, colors, and petal numbers are all different, and each has its own beauty. The trees stretch their branches down to the moat, and pale-pink pretty petals dance about in the wind and fall on the water. It is almost like snowflakes. The walkway is packed with people, so it’s not a good idea to sit on the ground here to view the flowers. If you come in spring, you can really feel how great our enthusiasm is for cherry blossoms.

Chidorigafuchi Walkway and the British Embassy face each other from across the street. The side street of the embassy is also a nice viewing spot for cherry blossoms. In 1898, British Minister in Japan (1895-1900), Sir Earnest Satow, planted Yoshino cherry trees here as a gift to the people of Tokyo. The Yoshino cherry tree is a species that you can now see everywhere in Japan, but it wasn’t until around 1860 when Satow first came to Japan that it became popular. (He first landed at Yokohama as a young student interpreter in the British Japan Consular Service in 1862.) Satow especially loved Yoshino cherry trees and even imported some after he retired and settled down in Ottery St. Mary in England. The Cherry trees that Satow planted here were burned in the air raids during WWII. But after the war, people planted a lot of cherry trees along the side street again. And now we can enjoy wonderful brimming pink flowers in spring, in the same way that Satow admired their beauty.

The later life of Satow

Officially, Satow remained unmarried for life, but during his stay in Japan he had a Japanese family. One of his sons, Hisayoshi Takeda (who later became a botanist), helped Satow to get a number of plants from Japan. Perhaps the Yoshino trees at Beaumont House, where he spent his last days, were sent through Hisayoshi. Satow enjoyed the cherry blossoms in his garden and wrote about them in letters to friends. Here’s one example.

“How fast the year is running away! The beds which a short time ago were full of crocuses and other spring flowers are now untidy masses of withered leaves, the cherry trees have shed their blossoms, and the foliage of the elms are already wearing their deep summer green. Autumn and winter will soon be here again, and the doubt arises in my mind whether I shall see another spring. But the prospect does not make me melancholy, except that I feel my former strength departing….”

Find out more about Chidorigafuchi. 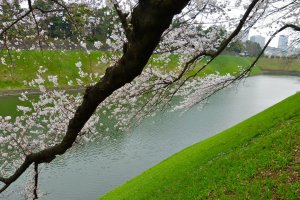 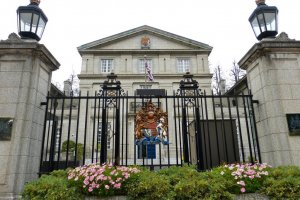 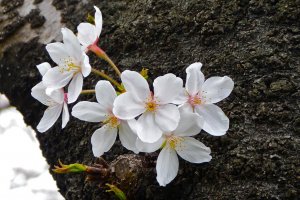 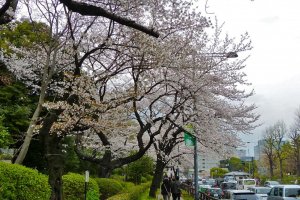 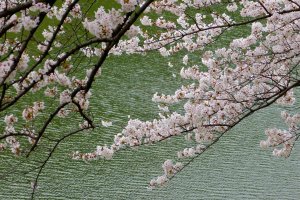 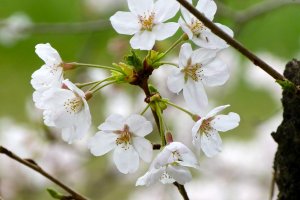