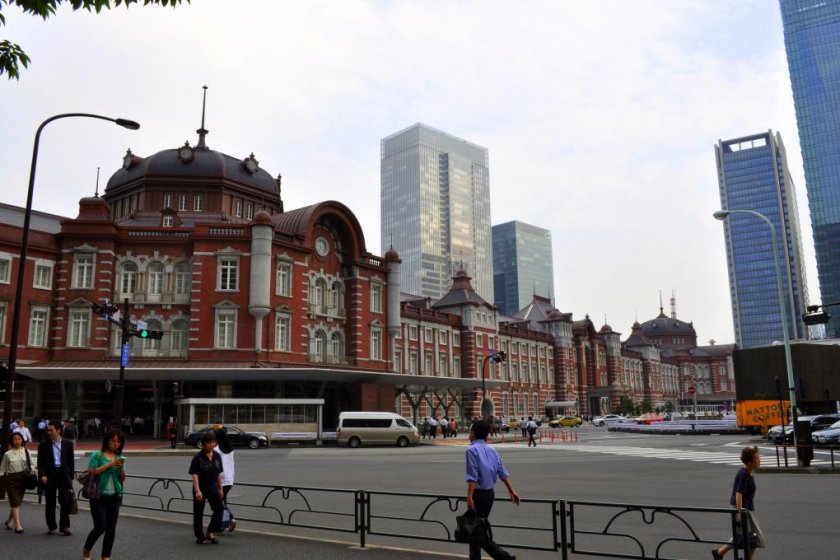 Getting to Know Tokyo Station

Standing the test of time

The newly finished exterior of the Marounuchi side of Tokyo Station

Ticket offices for each rail operator exist inside of the station, so if you need to get a ticket for the Shinkansen or want to add more money onto your Suica card, don't worry one bit.

While the station may seem like all business and organized chaos, there are many things to do and see. As a part of Tokyo Station City, there are several restaurants to enjoy, a hotel and an art gallery (closed on Mondays). On the basement floor exists Ichi Ban Cho, meaning First Avenue, which has three “streets”: Character Street (with Hello Kitty galore), Tokyo Okashi Land and Ramen Street.

Tokyo Station has just recently completed exterior renovations on the Marunouchi side, that which had been severely damaged in the bombing of Tokyo during World War II and had since temporary angled rooftops to replace the destroyed dome structures. Now a classic red brick face, it’s restored to its 1914 former glory. Go through the Marunouchi North or South Gate and take a look up—you’ll get to admire the architectural handiwork of the inside of the domes.

Yet, the developments of Tokyo are not finished. There are plans (as of 2013) for a JR East project that will add three more lines—Utsunomiya, Takasaki, and Joban—to the station.

Tokyo Station might seem like a maze at first, although it doesn’t have as many floors as other stations. You can access all of the train lines from the first floor, and just head downstairs to catch the Tokyo Metro lines. Also, clearly marked signs are very abundant in the station, and you can find a map of the station and its surrounding areas on nearly every other support pillars. 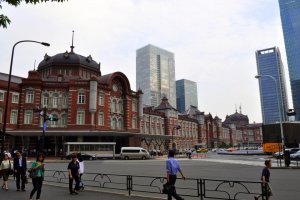 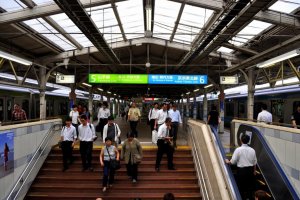 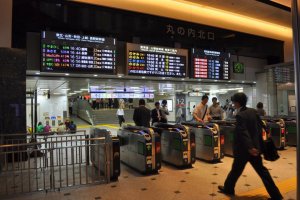 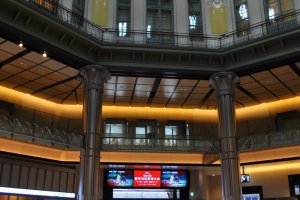 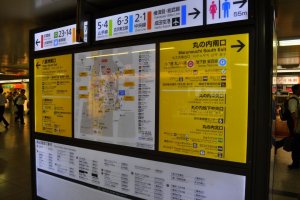 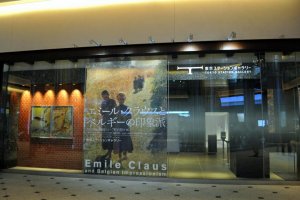 lisar 7 years ago
Thank you for sharing the renovation history of Tokyo Station. When I visited Tokyo in May, my friend told me it had recently been renovated, but I did not know the WWII history. Yes, the inside of the dome is beautiful. May I share this photo I took of the dome area which includes the area just above that of your wide view showing a little more of the top of the dome? Also, please feel free to visit my blog lisagoestojapan.wordpress.com. I see you are a UF student; I live near Gainesville...
Reply Show all 0 replies
1 comment in total