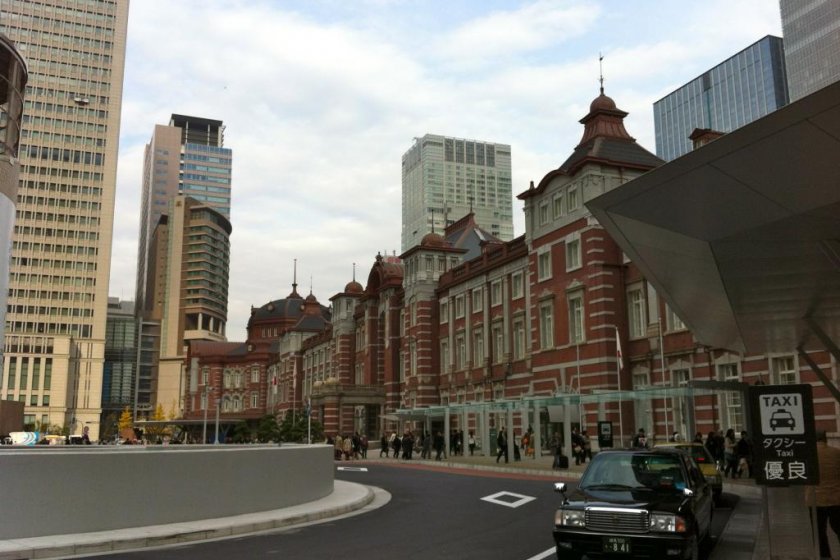 Looking toward the Marunouchi North Exit

This past October marked the grand re-opening of the East Japan Railway Company's (or locally known as JR) newly refurbished Tokyo Station and Tokyo Station Hotel... and what a sight it is to behold! Heavily stylized and complex construction make up the outside walls, and the building's bright red bricks jut out into a fairly uniform surrounding area in Tokyo's financial district.

While you'll want to walk around to gaze at different viewpoints of the building, you will no doubt notice the pristine and well kempt wide open side streets with plenty of open space to pull out a camera and take a few shots.

Venture inside the Marunouchi South Exit in particular and you will be dazzled by its domed rooftops adorned with sculptures of white birds and lovely patterns in a circular formation. Below the birds appear to be wired lit windows with curtains hung from each. The detail is spectacular and incredibly modern while staying true to the apparent historic aesthetics.

While the wondrous architecture is certainly a draw to the area, those more fluent in the art of shopping will be glad to know there was no expense spared in renovating the station's shopping and restaurant selection. There are also a few choice bakeries worth stopping by for a quick snack. I don't think it's well known that baked goods in Japan are not to be missed, rivaling anything I could get back in the States. More on those in articles to come.

If you're in the Tokyo Metropolitan area, this is a relatively quick, cheap and painless train ride from nearby well-known wards within Tokyo. It's a historic landmark when it comes to Japan's continuing travel innovations. It is also a connection to most Shinkansen (Japan's long distance bullet train) lines in Japan, positioning it as a good starting place if you are traveling to farther reaching places about Japan. Alternatively, if you are short for time and need to catch a taxi, there is a sizable roundabout with regularly frequent taxi stops. Amongst one of the most bustling train stations in Japan lies what could be argued as Tokyo's crowned jewel.

Update - As pointed out by Nate Hill: as part of the building's opening ceremonies, the Tokyo Station had an incredible 3D Projector display in celebration. I wish I could've been there!

I'm a Californian looking to experience all things Japan and share them with the world. While currently living off the coast of Kanagawa and commuting to Shinjuku, I see all sorts along the way and beyond. 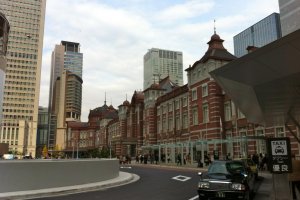 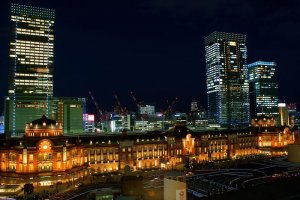 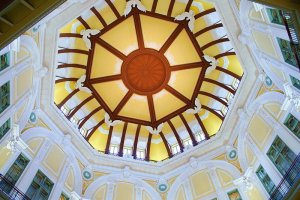 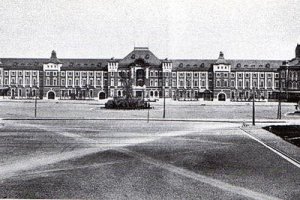 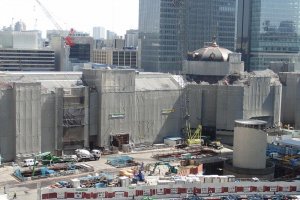 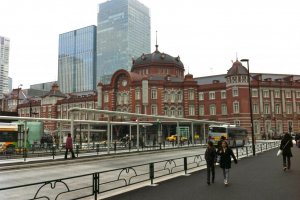 Nicole Bauer 9 years ago
Check this out: there's going to be more 3D projection mapping at Tokyo Station these days, for a whole week actually. http://www.tokyo-michiterasu.jp

Wouter Thielen 9 years ago
Wow Nate, that is simply awesome! Thanks, going to share it!
Reply Show all 0 replies

Nate Hill 9 years ago
Nice article. Thanks! Did you see the cool 3D projector show they did back in September this year? Here's a link to the video: http://youtu.be/VMJfUMKZFq0
Reply Show all 0 replies

Wouter Thielen 9 years ago
Great article, great photos! I should check the station out by myself. It is said that the original Tokyo station was remodeled after the Amsterdam station in Holland, and indeed it looks very similar. I wonder what kind of Christmas illuminations there will be at this new place!
Reply Show all 0 replies
4 comments in total