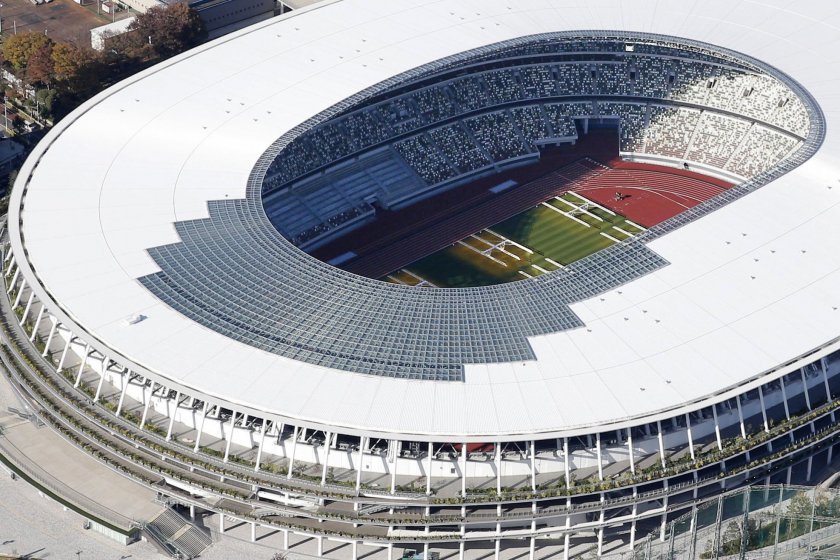 The 2020 Olympic Games: The National Stadium

The venue for the opening and closing ceremonies, athletics and football

The National Stadium is located in the Kasumigaoka, Shinjuku district of Tokyo. The old Olympic Stadium built for the 1964 Olympic Games was completely demolished in 2015 and a brand new stadium was built in its stead.

Like its predecessor in 1964, the National Stadium will be used as the main stadium for the Tokyo 2020 Olympic Games for the opening and closing ceremonies, track and field events and football matches. At the Paralympic Games, the National Stadium will host the opening and closing ceremonies and athletics. For both events the capacity of the stadium is 80,000. After the games, the multi-functional stadium will be used for different sporting and cultural events.

Track and field events first appeared at the 1896 summer Olympic Games in Athens and have since been included in the program of the Olympic Games. Initially, the competition was male only but at the 1928 summer Olympics in Amsterdam, female disciplines were introduced. Currently, at the Olympic Games, women compete in 23 athletic disciplines, while men compete in 24. The oldest Olympic record in athletics belongs to Bob Beamon (USA) in the long jump, set at the summer Olympics in 1968 - he jumped 8.90 meters. Track and field competitions are always exciting to watch!

The National Stadium is located in Shinjuku district and surrounded by many places of interest. Nearby is one of the best parks in Tokyo – Shinjuku Gyoen, featuring different kinds of gardens, including a beautiful traditional Japanese garden. The garden is a wonderful place to hide away from the summer heat and enjoy greenery and peaceful views in the center of the Tokyo megapolis.

Closer to Gaiemmae Station there is a brand new Japan Olympic Museum featuring the history of the Olympic Games. Another interesting museum on history is the Samurai Museum featuring samurai armor and demonstration of samurai Skills. Fans of Japanese culture may also be interested in visiting traditional Noh theatre.

Visitors may enjoy quite the unusual experience at the famous Robot Restaurant with its spectacularly modern show. Tickets are available for purchase from Japan Travel for this wildly popular entertainment. There are many more places of interest in Shinjuku with an almost never ending supply of shops and restaurants. At night Shinjuku is brightly illuminated and the night life is very much alive in Shinjuku. 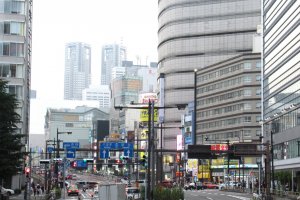 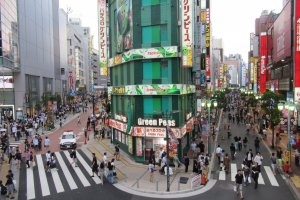 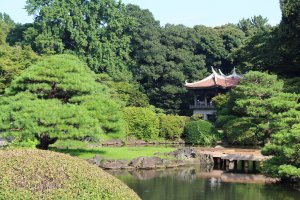 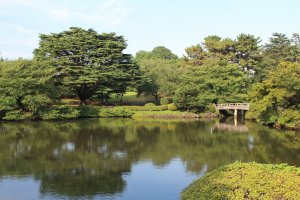 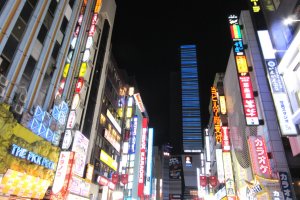 Sherilyn Siy 8 months ago
It's mindblowing how much people can fit in there. I'm sure the Olympics team has the logistics all figured out for traffic control!
Reply Show all 0 replies

Sleiman Azizi 8 months ago
The rebuilding of the stadium on the original location adds a bit of history and tradition to the whole event here.
Reply Show all 0 replies
2 comments in total