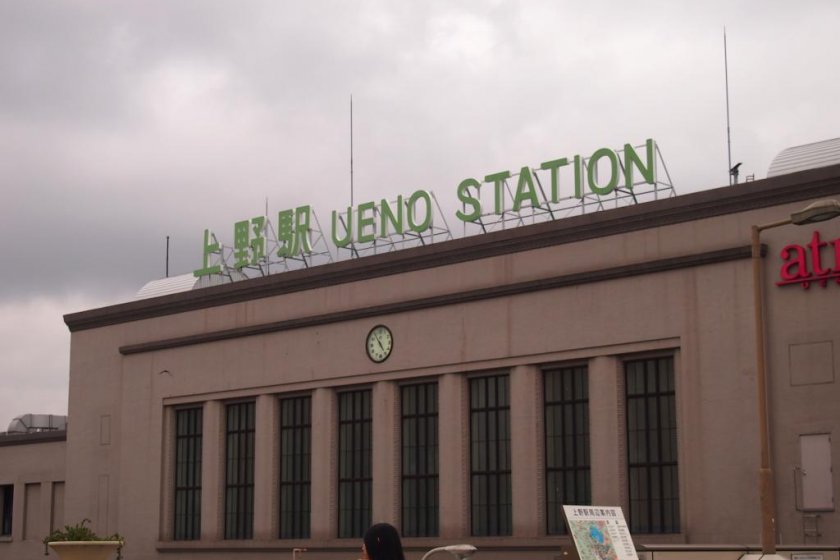 A station of two worlds

Ueno Station is well known for being the station closest to Ueno Zoo, Ueno Park, several famous museums like the Tokyo National Museum, the Shitamachi Museum and the National Museum of Western Art, Ameyoko Street and the JR train lines. What doesn’t come to mind normally is the fact that there are other train lines and places that are connected to Ueno Station. With this new knowledge about train services, it will probably make any traveler’s trip a lot more interesting and easier.

The station works as an interchange between the Tokyo Metro Ginza and Hibiya Lines, the JR lines, the Shinkansen, and the Keisei Line that connects directly to Narita Airport. Keisei Ueno Station serves as the Tokyo prefecture terminal for the train lines going to Narita Airport - the lines being the Keisei Main Line and the Narita Sky Access Line. While changing to the Keisei Line requires about 3 to 5 minutes of walking after exiting, the other lines are well connected and easy to access. You can easily get to Asakusa and Ginza using the Ginza Line, or go to Roppongi and Tsukiji using the Hibiya Line from Ueno Station.

Ueno Station is the traditional point of arrival and departure for journeys to northern Japan, although this role has somewhat diminished over the years. The first station opened in 1883, but was rebuilt after being destroyed by fires caused by the 1923 Great Kanto earthquake. Tokyo Metro (formerly Tokyo Underground Railway) later started Japan’s first subway line running from Ueno Station to Asakusa Station in 1927.

Getting out at the wrong place is highly possible as there are many exits from Ueno Station and it can be very confusing. Fret not when that happens, for you can easily find your way again by going up to the bridge above the station since it overlooks the entire building. It is quite interesting to observe the contrast between the two very different sides of Ueno Station from up there. On one hand, there is the relaxing peaceful greenery of Ueno Park, and on the other end, the buildings and lights of the city reflect the busy metropolitan lifestyle of modern Japan. There are many places to eat and shop within the station, too. With so many things to try and places to visit, why not plan your day around Ueno Station?

I like taking photographs on travels, but am oddly not good at the traveling bit itself. Please enjoy and view the photos as if it were you with your camera on your own travels. 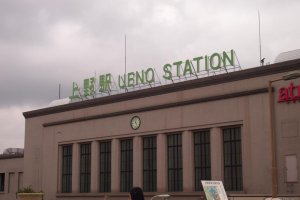 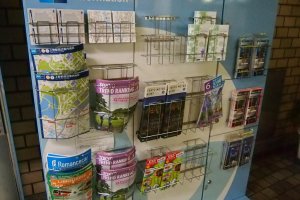 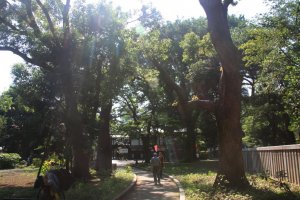 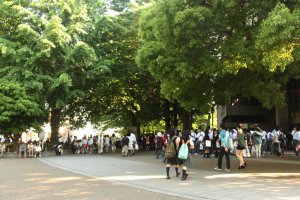 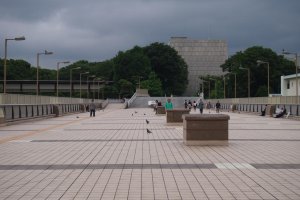 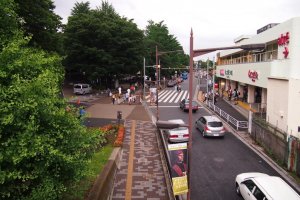