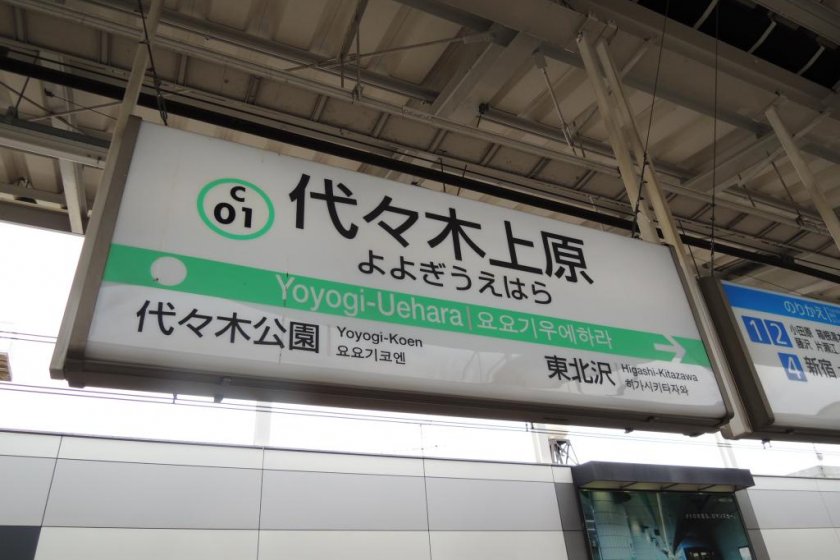 The station of U.S. fast food

Japanese food is personally my favorite thing to eat. Whether living in the U.S. or Taiwan, my craving for Japanese food becomes uncontrollable after a while. In California, I eat Japanese food at least three times a week and rice almost every other day. I have friends who grew up in the United States who had a similar experience. They crave for American fast food when staying in a foreign country. For those that miss American food, Yoyogi-Uehara Station may be the place you’ve been long looking for.

Outside the ticket gate, the station is very lively. It is a three-story building with many restaurants and stores on each floor. What caught my eye the most were Burger King and Subway. Even though it’s only been two weeks since leaving California, seeing these restaurants was for me a nostalgic moment.

There are also many fine restaurants providing Chinese, Japanese, American or Italian food. If you’re hungry, then Yoyogi-Uehara Station is definitely worth the visit. Just across from the station is the bustling Fireking Cafe.

Nearby sites include several music-related institutions, including the Masao Koga Museum of Music. Furthermore, there's Tokyo Camii, an impressive Turkish mosque, renovated in 2000 with immaculate architectural details and a cultural center that hosts weddings, conferences, fashion shows, and plays and is open to visitors.

Who knows what else you'll find during your own personal adventure here? 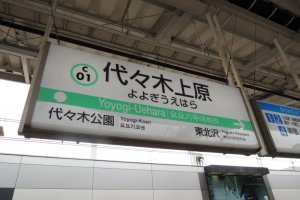 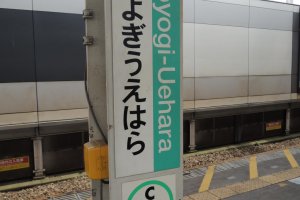 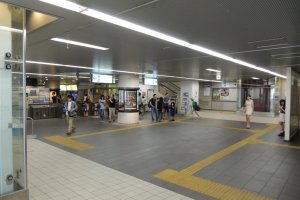 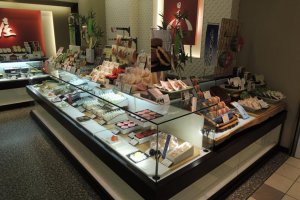 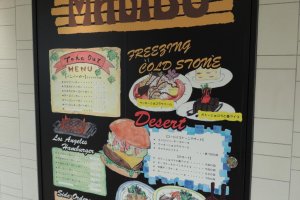 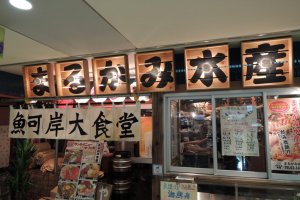