I spent the my first three days sightseeing around Sendai City, visiting the islands of Matsushima and exploring the aquarium. During my next 3 days I visited Ice Rink Sendai, the area around the Nanakita River and a lovely hot spring.

Today was warm, bright and sunny. I debated if I should go to Naruko or not, telling myself that it was far, the train fare was pushing my budget and the trees weren't their autumn colours yet. I finally decided that spending a day outdoors in the countryside would be better than in the city.

I took the JR Tohoku Line to Kogota where I changed for the JR Rikuu Line and boarded a rapid train by mistake. But the train was a very special one - the TOHOKU jubilee train celebrating its 10th Anniversary! My 'mistake' cost an extra 500 JPY but being greeted by music and fanfare at each station was worth it. What an unexpected surprise!

Reaching Naruko, I followed trail #47 which turned out to be a bit of a letdown. Still, I enjoyed the views of the green woods, the blue sky, the river and finally, the very nice Japan Kokeshi Museum. Again, I received some very friendly assistance from locals who offered me a lift back to the station by car.

In Sendai I was staying at the Green Hotel, a simple and spacious hotel located towards the end of Jozenji Dori. Each day I enjoyed walking to and from the hotel along the undercover shopping street, Hirose Dori. The street was quiet on weekend mornings, busy during the week and quite lively in the evenings. Stopping by the stores and eateries there made for a very nice stroll. I didn't feel like a stranger which was interesting.

Day eight was a little wet and overcast. I decided to explore the west district which I nicknamed ‘green walk’ since it went through Nishi Park with its abundant greenery. At the park I talked to a Japanese lady who spoke some English as her daughter had lived in Australia. Afterwards I met only cats, crows and ducks along Hirose River. I then visited Sendai City Museum where I spoke with a volunteer guide who spoke English. I really liked the old pieces of art such as pottery, pictures and samurai armour.

Afterwards, I continued walking along Hirose River to Tohoku University and saw the only surviving corner tower of Aoba Castle. On my walk I spotted some trees with their changing colours and took photos. At the International Centre Station I came across a wonderful photo exhibition of Yuzuru Hanyu that was free - what a great reward! I bought a photo-book and then took the subway to Sendai Station to visit the Anpanman Children Museum & Mall. I couldn’t miss Uncle Jam’s Bakery either as the smell was so inviting that I soon felt hungry. The mall was amusing and I'm sure that the children there enjoyed it as much as I did!

Since I live far from the ocean, I spent my final day was spent by it in Matsushima. I leisurely visited Zuiganji Temple, walked along the seaside taking in the boats and seagulls, and finally visited Oshima Island. I treated myself to some more grilled kamaboko and left Matsushima regretting that I couldn't stay longer.

My trip to Miyagi was the most special to me because I spent a lovely time there without any rush or crowds of tourists or locals (like in Tokyo). There was a lot of greenery and trips into nature trips as well as challenging visits to temples and shrines. I met kind and helpful people, saw many images of Sendai's favourite son Yuzuru and in the end was left with the feeling that I wouldn't at all mind living in Sendai. 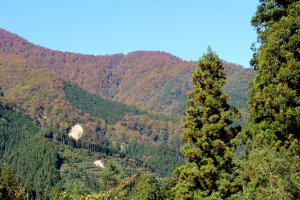 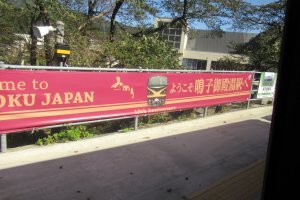 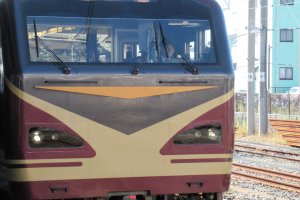 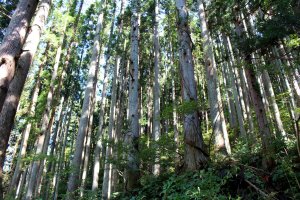 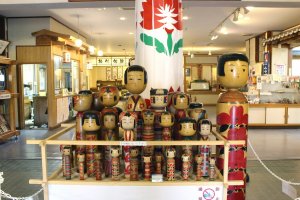 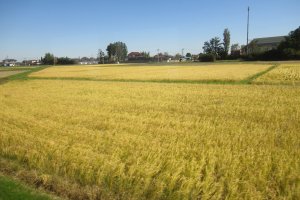 Sleiman Azizi a year ago
I'm looking forward to your next trip!
Reply Show all 1 replies

Elena Lisina Author a year ago
Me too!!! :D
Reply

Kim B a year ago
I really enjoyed this recap of your time in Miyagi! I hope to visit there again soon and spend some more time in the region.
Reply Show all 1 replies

Elena Lisina Author a year ago
I'd like to come back there, too. Mabe for Tanabata matsuri or hanami.
Reply
4 comments in total