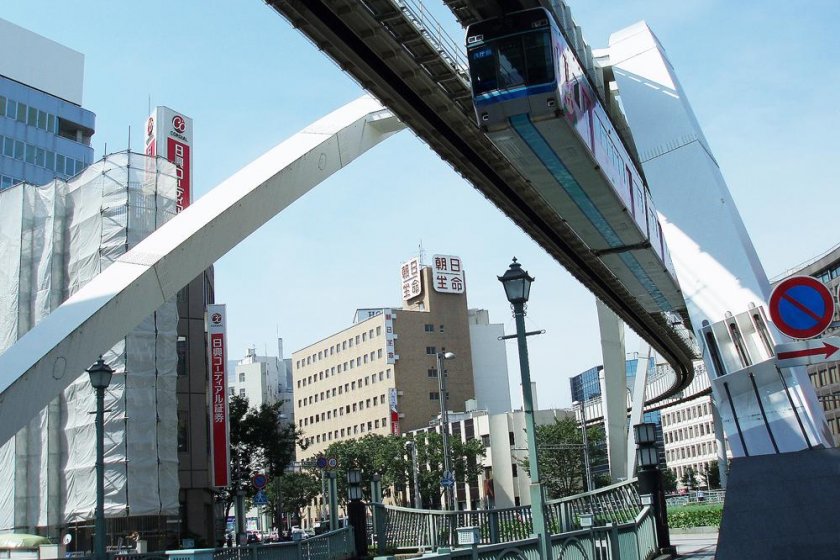 Above it all (Photo: CLP)

If you stay in Tokyo for long enough, it becomes that a train is a train is a train. Long commutes, unbelievably crowded rush hour traffic and a labyrinthine subway map can easily erase any notions of trains being a romantic method of transportation.

However, when I exited Chiba Station for the first time and saw the Chiba Urban Monorail gliding overheard, my first thought was, "I want to ride on THAT!"

The Chiba Urban Monorail is a suspended monorail, meaning that the train car swings freely, hanging from the track that runs overhead. The system is in the Guinness Book of World Records as the longest of its type anywhere in the world. At times it feels like more of a (very tame) roller coaster than a train, as the car can rock out widely against a turn in the track. The ride is nevertheless smooth, and the unique appearance of its track adds an interesting visual element cutting through the Chiba cityscape. Its facilities are clean and modern, and its cool-looking cars running overhead throughout the city are very appealing.

Unfortunately, there are few major sightseeing spots for tourists along the monorail. The system is a major source of transportation within Chiba Prefecture, connecting Chiba Station with the port at Chiba Minato Station, and then expanding northeast and northwest into the suburbs of Chiba Prefecture along two lines. In addition to the bustling commercial area around Chiba Station, the monorail provides easy access to such attractions as the reconstruction of Chiba Castle (Kencho Mae Station) and the Chiba Port area (Chiba Minato Station), which includes Chiba Port Tower and several cruise lines. It covers a world record-holding 15.2 kilometers of total track length. Monorail enthusiasts will certainly be eager to note that while this is the longest suspended monorail in the world, the longest monorail of any type is China’s Chongqing Rail Transit, which boasts 87.7 kilometers of single railed excitement.

Previously called the "Townliner," this system is quite modern, with the section running between Sports Center Station and Chishirodai opening in March of 1988, while the Sports Center to Chiba Minato and Kencho Mae portions coming in 1999.

Like all train systems in Japan, individual tickets can be purchased at all Chiba Urban Monorail stations. The Pasmo and Suica IC cards are also accepted. There are also several special ticket packages that can be purchased. The Holiday Free Pass (¥600 for adults, ¥300 for children) provides unlimited use on the day of purchase, and is available on Saturdays, Sundays and holidays. The 2-Day Free Pass, which is also only available on weekends and holidays, provides unlimited use over a two day span (¥1,000 for adults, ¥300 for children). 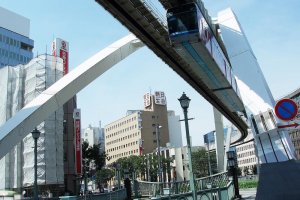 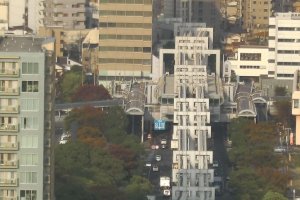 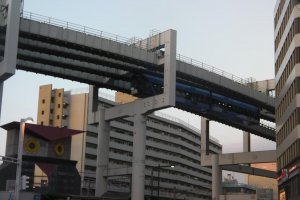 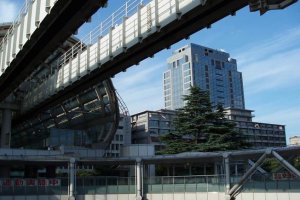 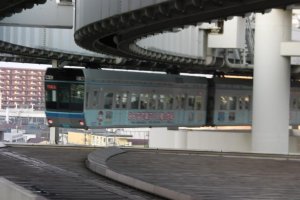 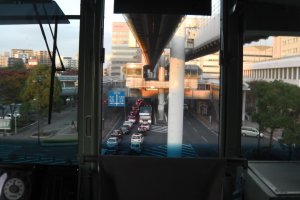 Elena Lisina a year ago
I'll try it, thanks for the information. Is it possible to pay with Suica card?
Reply Show all 0 replies

Elizabeth S a year ago
I love riding this monorail every time I visit China City. It feels like you’re flying and the feeling is enhanced by the quiet rail and the swaying. If you visitbChiba for the castle, you ought to ride the monorail to Kenchomae Station.
Reply Show all 0 replies

Victoria Vlisides 4 years ago
Yes! I love the monorail in Chiba. So clean and quiet.
Reply Show all 0 replies

Novriana Dewi 4 years ago
I remember the first time I saw this monorail it reminded me of those trains appeared in some Japanese manga. I thought it was imaginary, but was surprised to find out that it does exists!
Reply Show all 0 replies

Lester Goh 5 years ago
Man, that looks more like an amusement ride than your everyday transit rail. I shall give a try the next time I enter Tokyo via Narita.
Reply Show all 0 replies
5 comments in total